Greenland’s National Park, which is the largest in the world, is a vast Arctic paradise. It is home to an incredible range of wildlife and most spectacular scenery.

The National Park in Greenland is an Arctic paradise and a wilderness with wildlife that cannot be matched in the inhabited areas of the country. Located in the north-eastern corner of the country, the park is larger than any other national park in the world.

However, due to its size and relative inaccessibility it is not a national park in the traditional sense.

Apart from the personnel at a couple of meteorological stations and the Danish Armed Forces surveillance unit, the elite Sirius Patrol, no people live in the area.

The only people who have regular access to the area are sealers and whalers from Ittoqqortoormiit, a town in North-Eastern Greenland.

"The National Park in Greenland is an Arctic paradise." 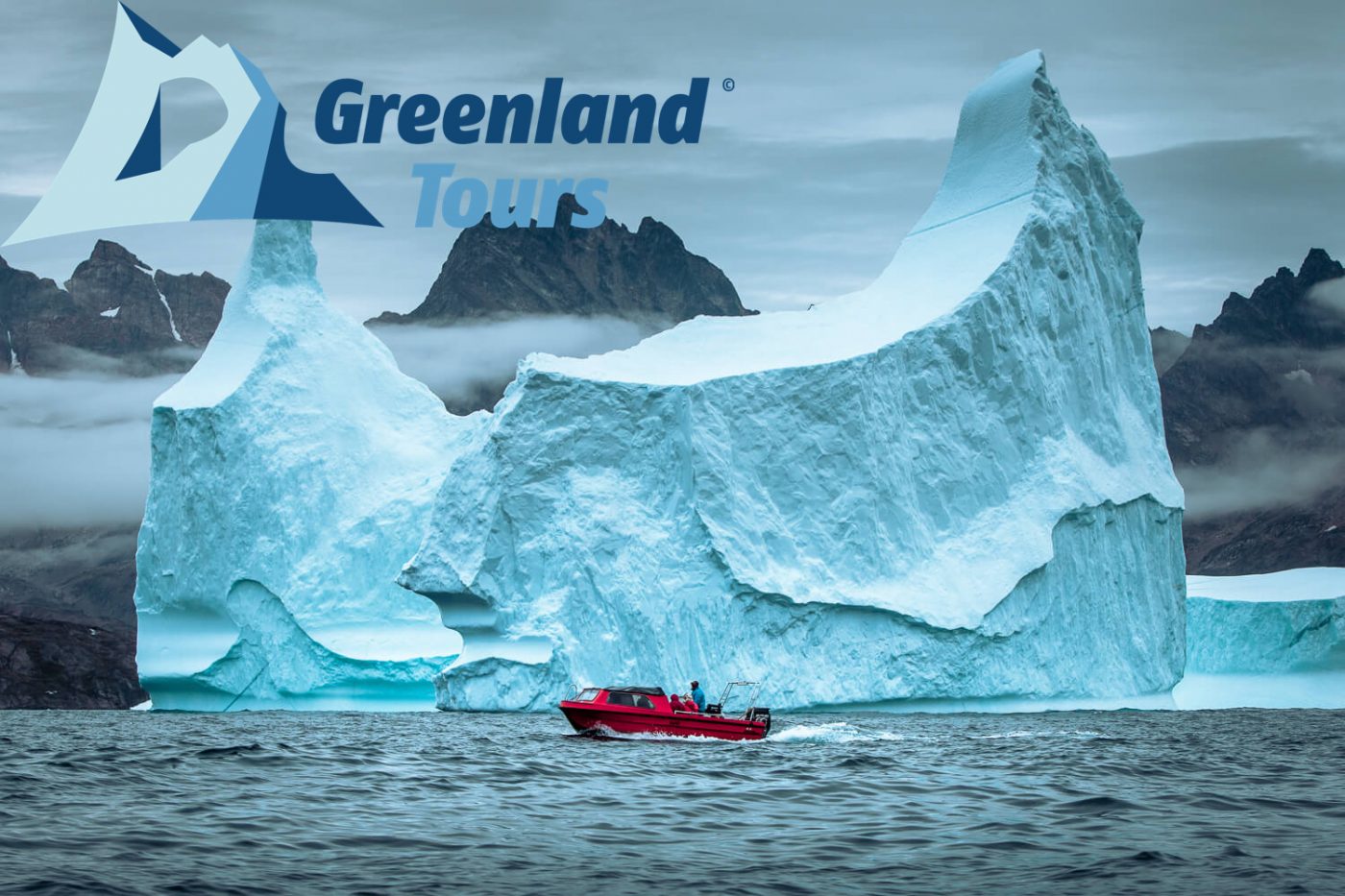 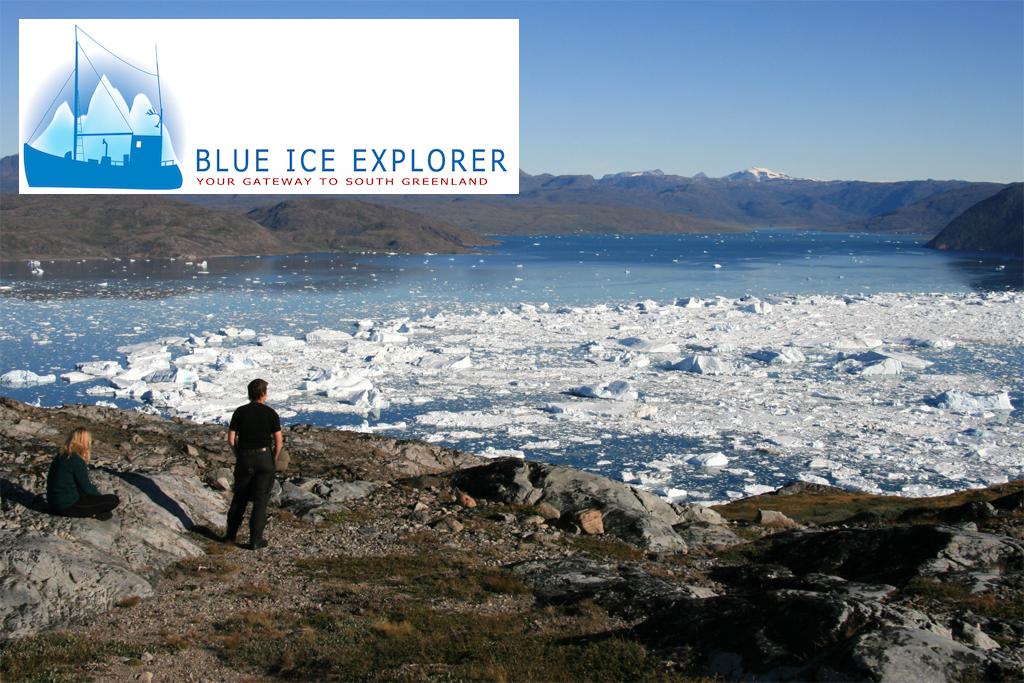 Backpacking and hiking in Greenland!

However, by joining an expedition cruise, it is possible to experience the unique, unspoiled scenery and to observe some of the most exciting wildlife found in the northern hemisphere, including giant walrusses with powerful tusks and the largest predator of them all, the majestic polar bear.

It is precisely this wealth of fauna which every year draws numerous international scientific surveys and expeditions to the region. Besides the wildlife, they also investigate the many relics from former settlements along the coast.

In order to travel and stay in the National Park, visitors must have a permit from the Ministry of Nature & Environment. If you are taking part in an organized tourist trip such as a cruise, then the organisers will already have secured the necessary permits.

Ittoqqortoormiit in Northeast Greenland is the gateway to the park itself and is also one of the most remote towns in Greenland. It takes a keen sense of adventure, and an appetite for the unexpected to venture into this region but anyone who does so wil be more than rewarded by humbling and breathtaking scenery.

The Inuit’s view of life Scroll to top