Do we actually have penguins in Greenland?

Find out this along with loads more interesting facts!

The polar bear population in Greenland is estimated to be sustainable. Around 2.200 polar bears live along the west coast of Greenland, and it is unknown how many polar bears live on the east coast. However, the population is likely similar or larger to that of the west coast. Polar bear sightings in inhabited places in Greenland are generally very rare, but they occasionally come near towns and settlements, attracted by the scent of food.

Download infographic to learn more about how you should act when you encounter a polar bear, while hiking in Greenland. 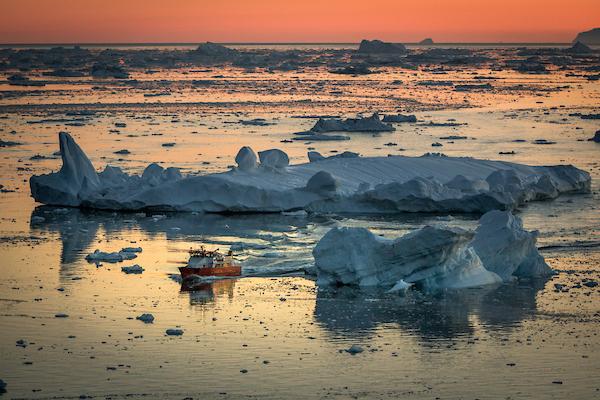 Turn your sights northward to the Arctic Circle in Greenland to find relaxation and new energy in the land of the midnight sun. 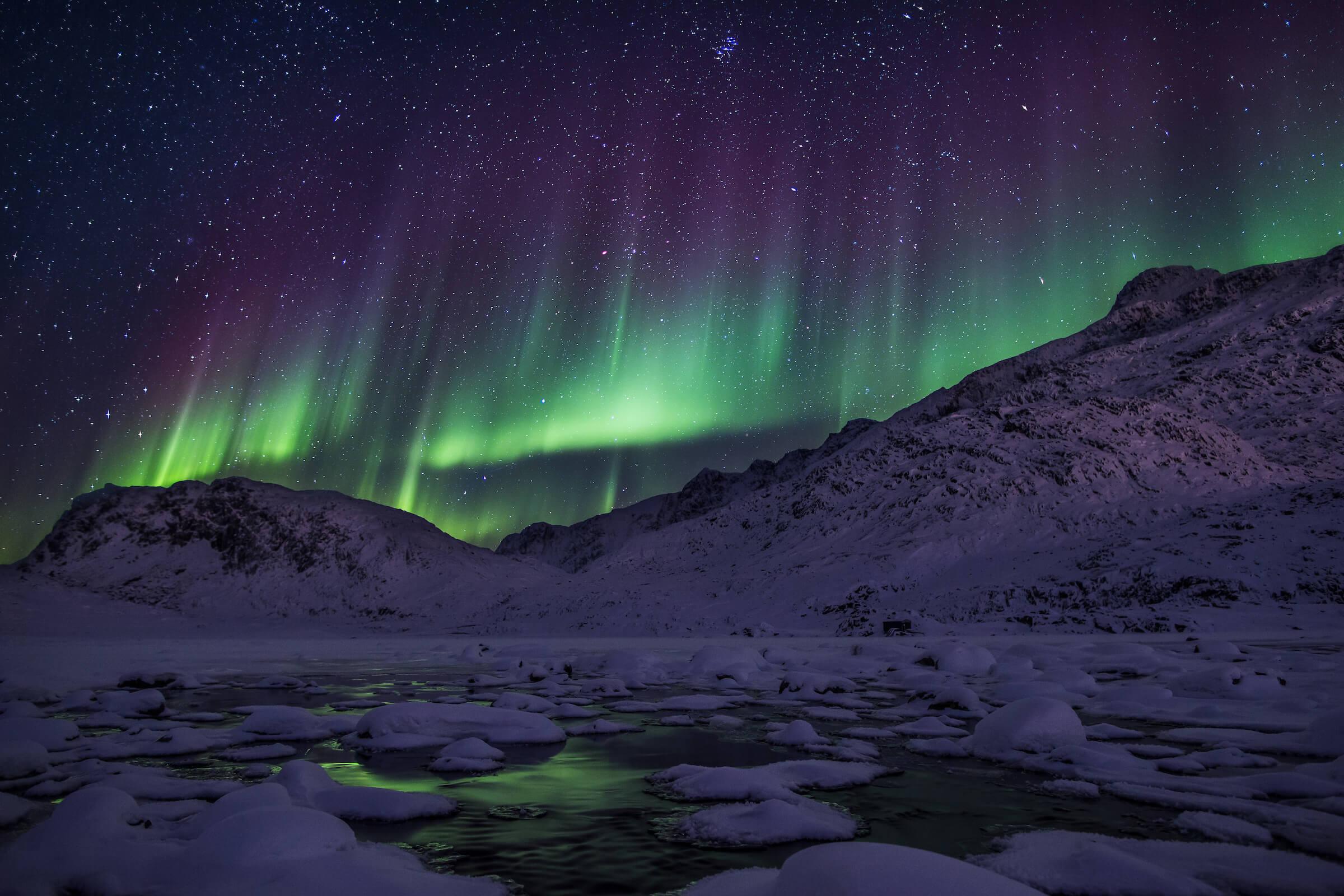 The northern lights or the Aurora Borealis is one of the great surprises of the Arctic night, and you can experience this multicoloured light show from September to April. 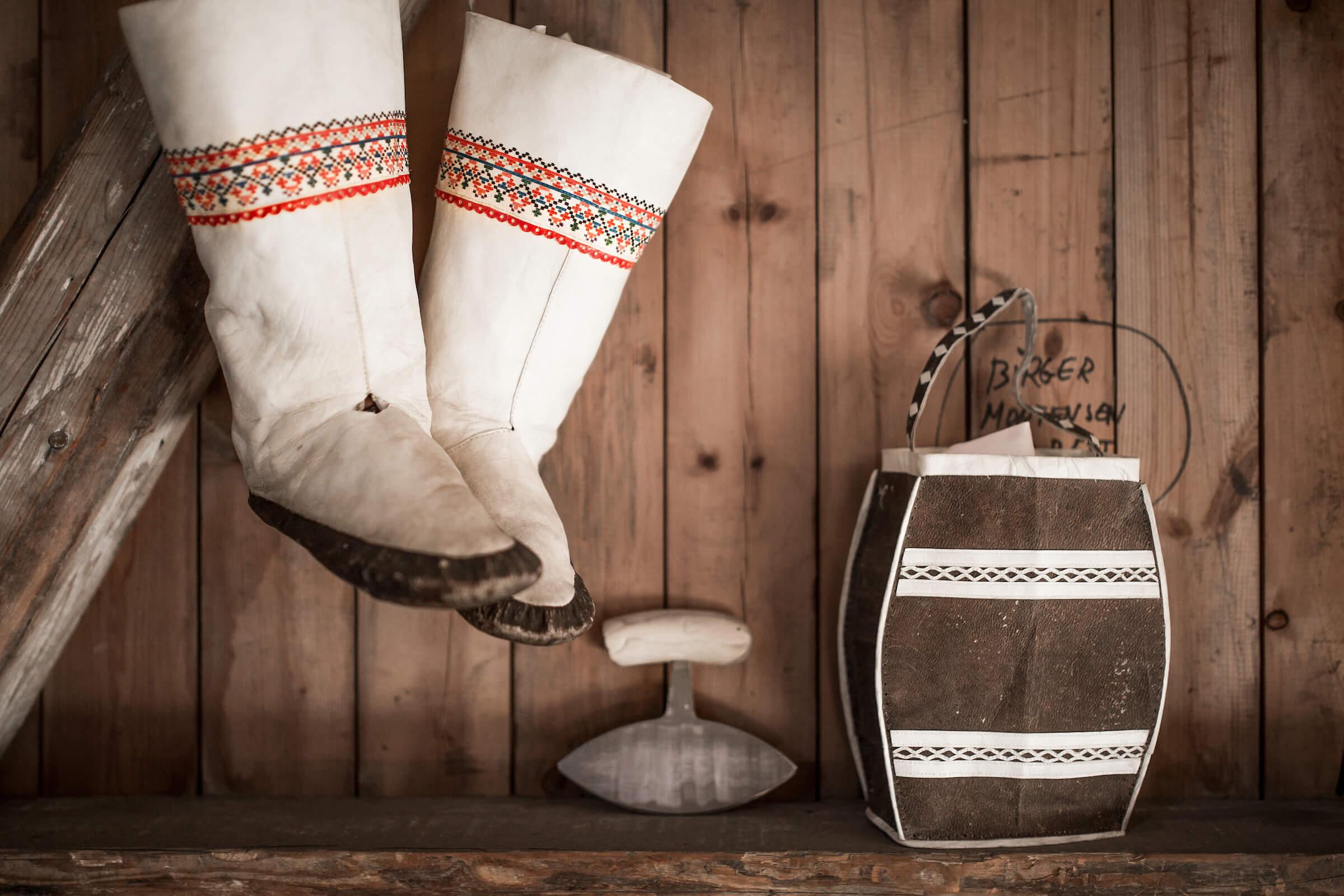 Enjoy 360° Greenland from your couch
Scroll to top