The 5 most boring places in Greenland

– the magic of ‘one-option-only’, plus how to find alternatives after all: UNPLUGGING IN GREENLAND – part I:

Smartphoneiphone-wifispotify-trafficjam-emailspam-smogpollution-crowdconfusion-deadlines-headlines-clocksturning-lightsburning… that’s life in cities for city slickers, and don’t we love it!

But sometimes even urbanites need a break, and where else to go to unplug than to the most isolated and least populated country in the world? G-R-E-E-N-L-A-N-D! Even the name is full of hope, peacefulness and zen, so for a moment let’s ignore that most of the inland landscape is in fact white as ice because it is covered by… ice.

But sometimes even urbanites need a break, and where else to go to unplug than to the most isolated and least populated country in the world?


Continues further down the page... 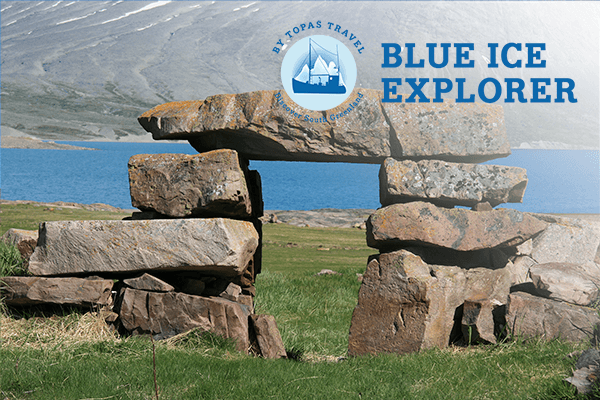 So where in the rest of Greenland consisting of mountains, valleys, fjords, towns and settlements with rainbow colored houses would you go to to totally give in to the global trend of unplugging? And to give in to the opposite of city life, also known to some as total boredom? Throughout five regions, we’ve selected five places in random order so quiet and eventless that you can even hear a mosquito sneeze.

Eqi is a famous glacier site north of Ilulissat at 69°N in the middle of nowhere. It’s where a glacier rolls into the water and the ice breaks off creating thunder-like sounds to kill the quietness now and then. The name Eqi in Greenlandic means ‘corner of the mouth’ and besides describing the topography (commonly done with Greenlandic place names), it could refer to a city slicker’s yawn of boredom after looking at icebergs drifting all day long, or a nature appreciator’s fascination for the same: Jaw-dropping scenery. Nothing more, nothing less.

STAY: At Eco Lodge Eqi
WHEN: June to September

This insanely beautiful fjord just south of the Arctic Circle earned its name not only since it’s easier to pronounce than its Greenlandic name, Kangerlussuatsiaq, but also because after every turn in the fjord when you sail it, there’s a new glacier in front of you. Like an infinite loop, it seems to be going on and on. Go to Kangaamiut, the biggest settlement in Greenland with a population of 250, to embark on a journey on board the Rembrandt van Rijn, a charming, refurbished schooner, to go into the wilderness of the Arctic when winter slowly becomes spring.

STAY: On the Rembrandt van Rijn
WHEN: April

A couple of hours’ sail from Nuuk, one of the smallest capitals in the world, lies Kapisillit (which literally means ‘salmons’), a small settlement in West Greenland. Once a year in July and August, salmon fight their way up the local river to spawn on gravel beds – the only known place in Greenland where this occurs – and the rest of the year, nothing much happens. Honestly. But nearby is the local icefjord where you can walk to a viewpoint to watch icebergs melting, and enjoy 100 per cent no wifi-coverage.

The National Park covers most of Northeast Greenland and it is in fact the world’s biggest national park – probably the only one with no park fences, no gates, nor park signs. It is home to muskoxen, polar bears, walruses, birds and the dog sled patrol Sirius that guards the coast line, which luckily has had no intrusion attempts since the Nazis tried in WWII. In the winter time, northern lights – rather than street lights – are more likely to illuminate the night sky.

STAY AT: Ittoqqortoormiit Guesthouse
WHEN TO GO: January through March

Only 25 people, most of them sheep farmers, have chosen to settle down here in the heartlands of the South Greenland fjords. It’s most likely less people than when Viking peasants, or the Norse, lived here from about 1000 A.D. to 1400 A.D. before they disappeared. The irony is that they probably left the most peaceful place on Earth, whose census doubles in the summertime by city dwellers from Greenland or abroad who have discovered one of the country’s best kept secrets. Igaliku is simply one of the most beautiful places in the northern hemisphere to unplug, and to retreat from city life’s buzzing and fussing.

STAY AT: Igaliku Country Hotel
WHEN TO GO: June to October

UNPLUGGING IN GREENLAND is a series or articles about disconnecting from your daily day life and duties and slowing down the pace so you can almost hear your own heartbeat while enjoying the unbelievably beautiful nature and calmness in Greenland. Part II will be published later this fall. 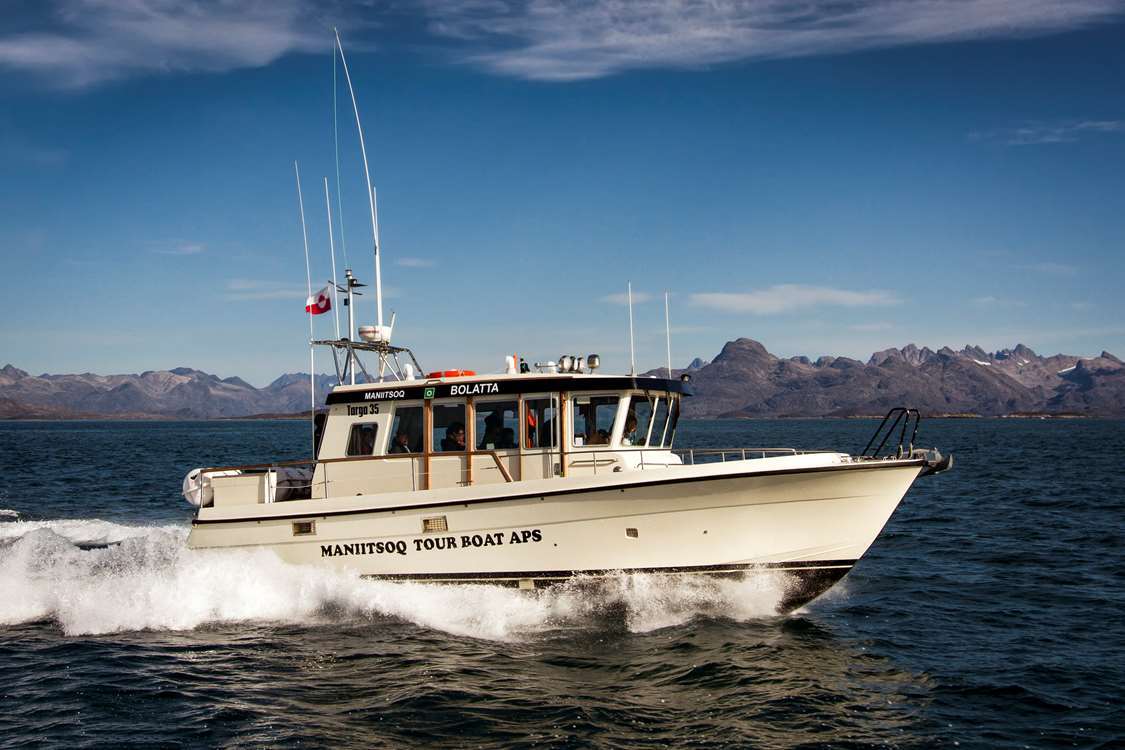 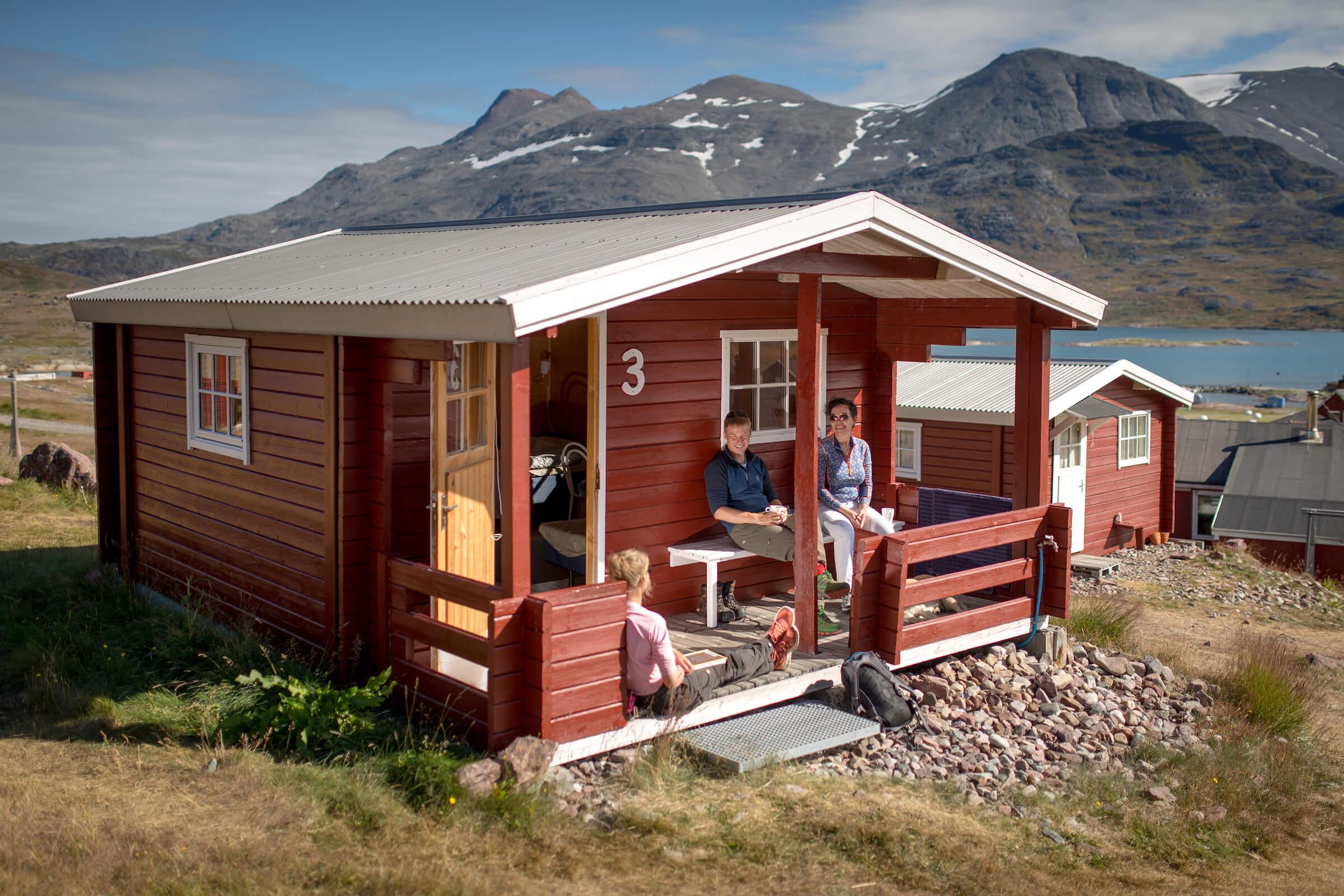 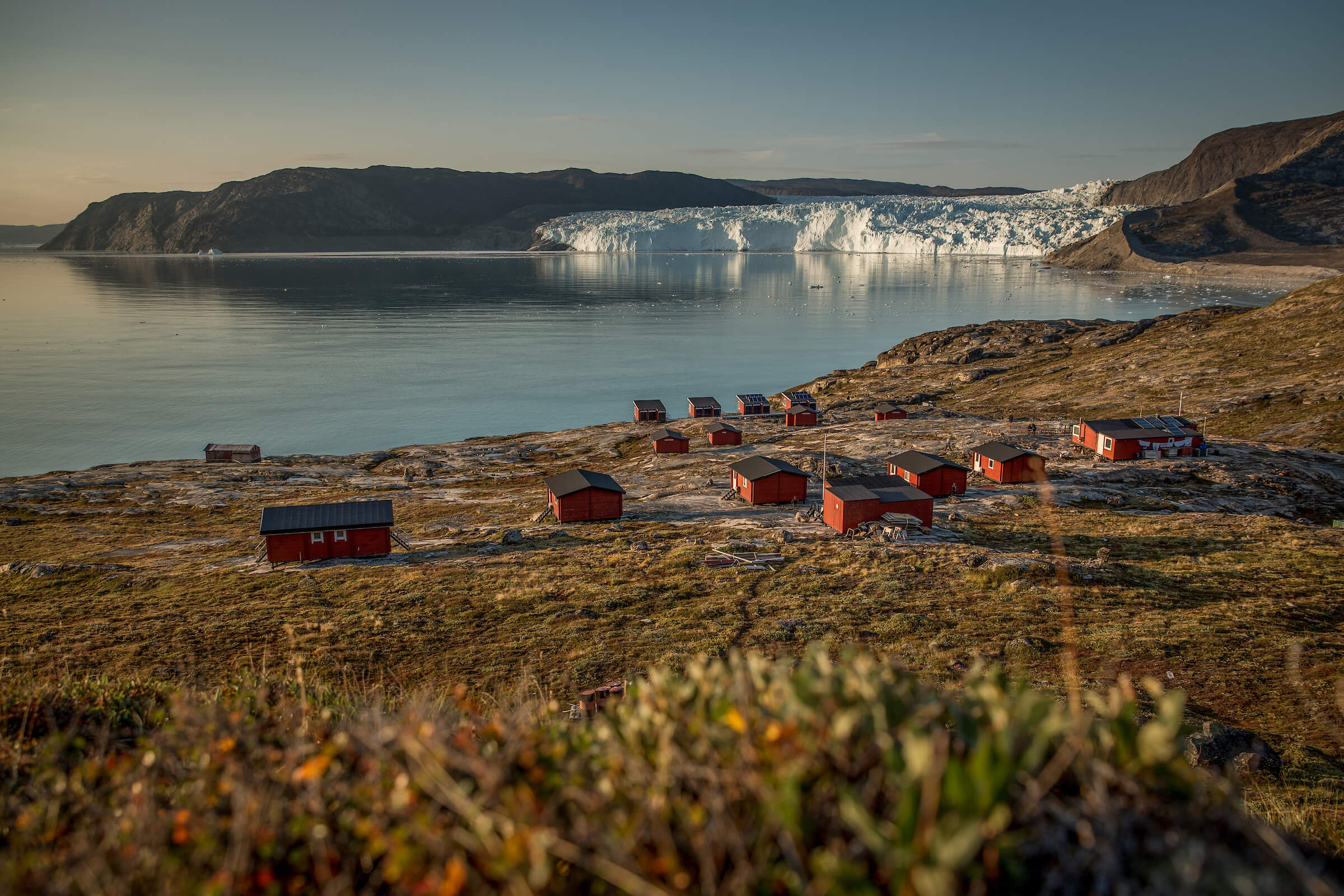 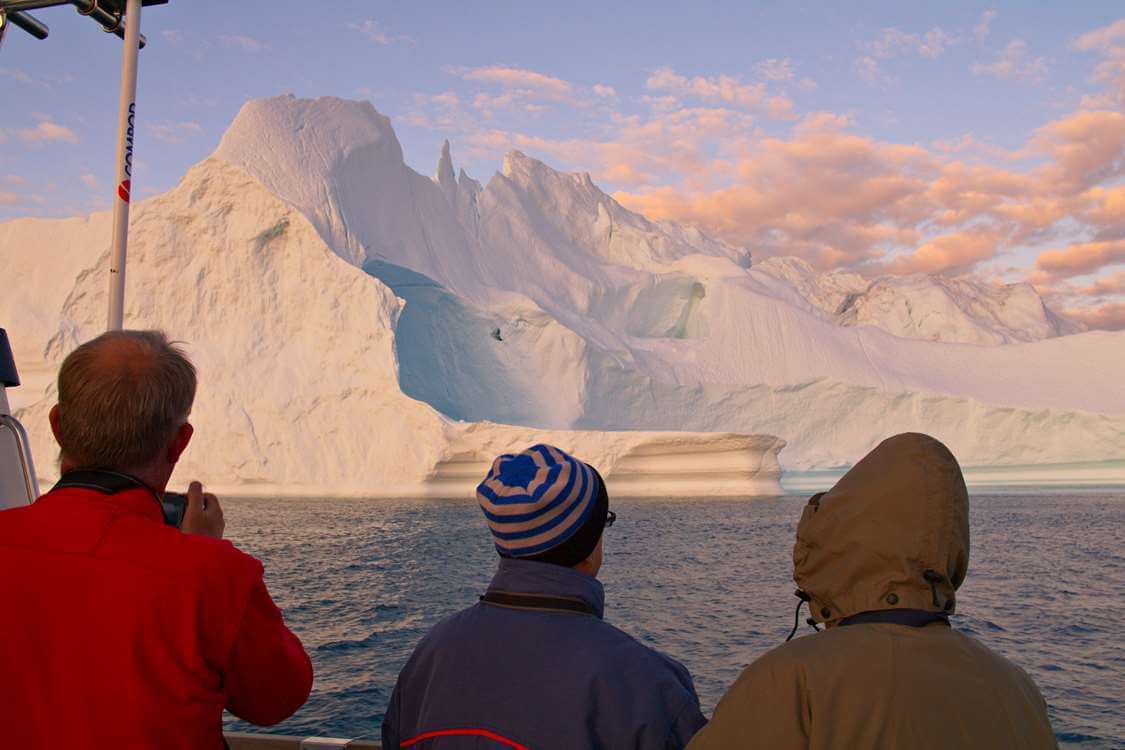