5 remote places you can visit while on a cruise

We have compiled a list of the five most outlying towns and settlements you can cruise to with Hurtigruten in Greenland.

That a place you dream of travelling to is “far away” must be said to be relative and dependent on your starting point. However, the fact is that Greenland is just a four and a half hour flight from Denmark, which is Air Greenland‘s northern European beachhead to the country high up in the north.

Once you are in Greenland, an expedition cruise is the ideal way in which to visit the majority of places, but you can actually also sail there from northern Canada or from Iceland. One of the most experienced shipping lines in Greenland, which has an abundance of expedition cruises to ‘Kalaaliit Nunaat’ is the Norwegian company Hurtigruten and the ship M/S FRAM.

The ship sails during the summer season from June to September around most of Greenland, which in itself – in any event in mental terms – is far, far away for most people. And, if you cannot get enough of the ‘remote’ and ‘difficult to access’ places, we have compiled a list of the five most outlying towns and settlements you can cruise to with Hurtigruten in Greenland. 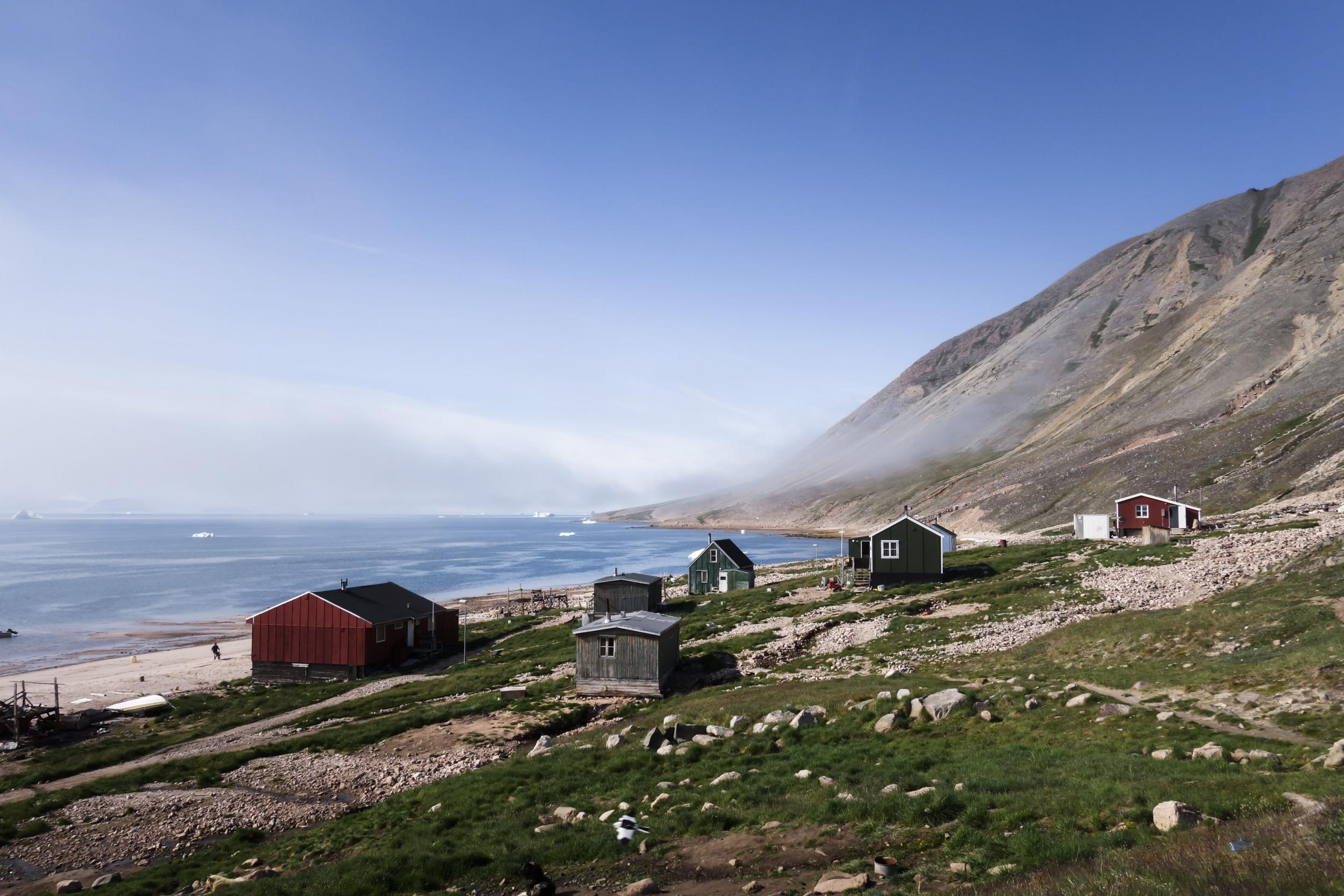 A beautifully located little settlement just below the 78 degree northern latitude. People in Siorapaluk are mainly hunters and live off what nature has to offer, in good times and in bad.

Climate change means that life so far up north has become even more difficult and more challenging, because in winter, the ice is thinner and the prevalence of it is more unpredictable. 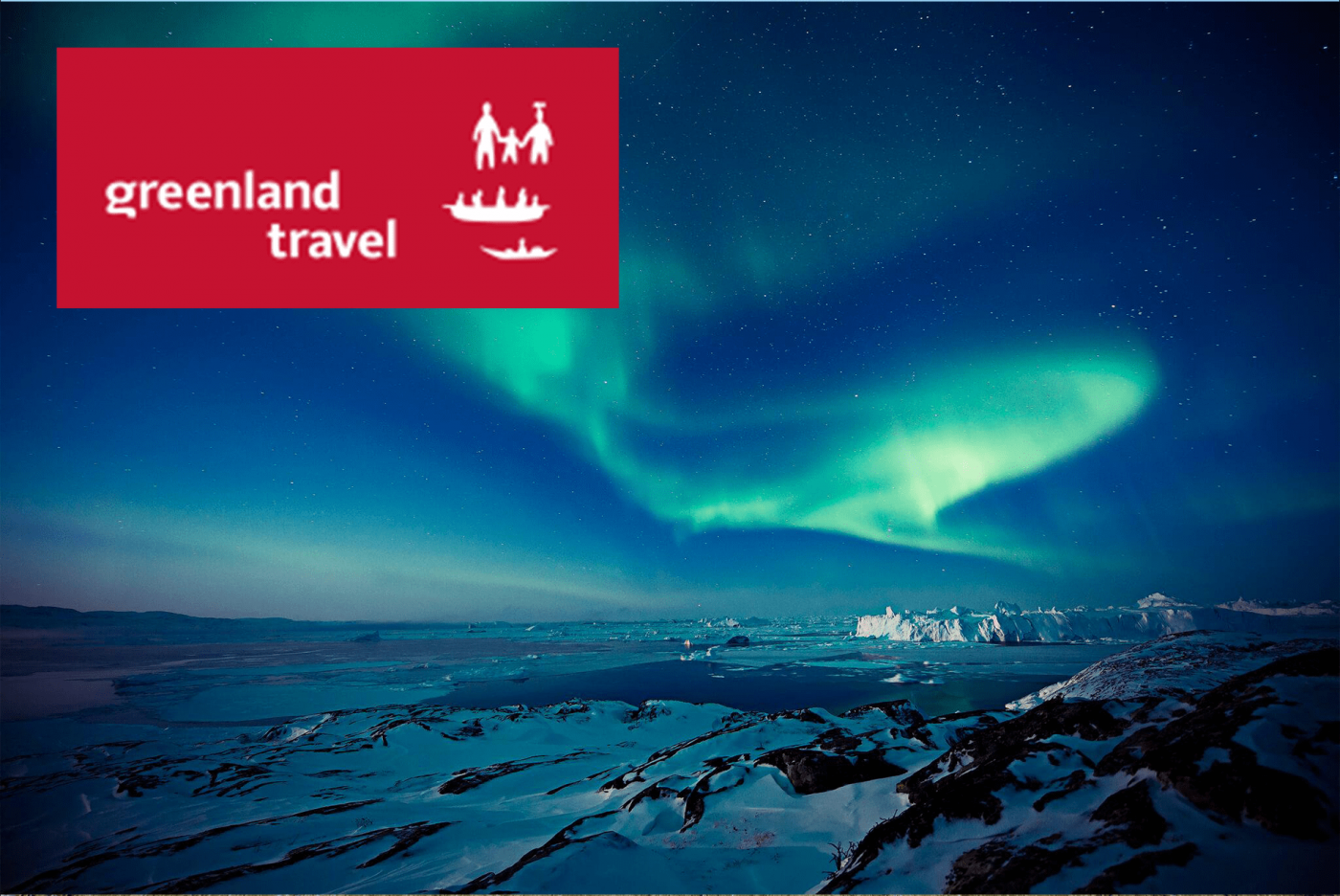 Northern Lights on the Starboard Side 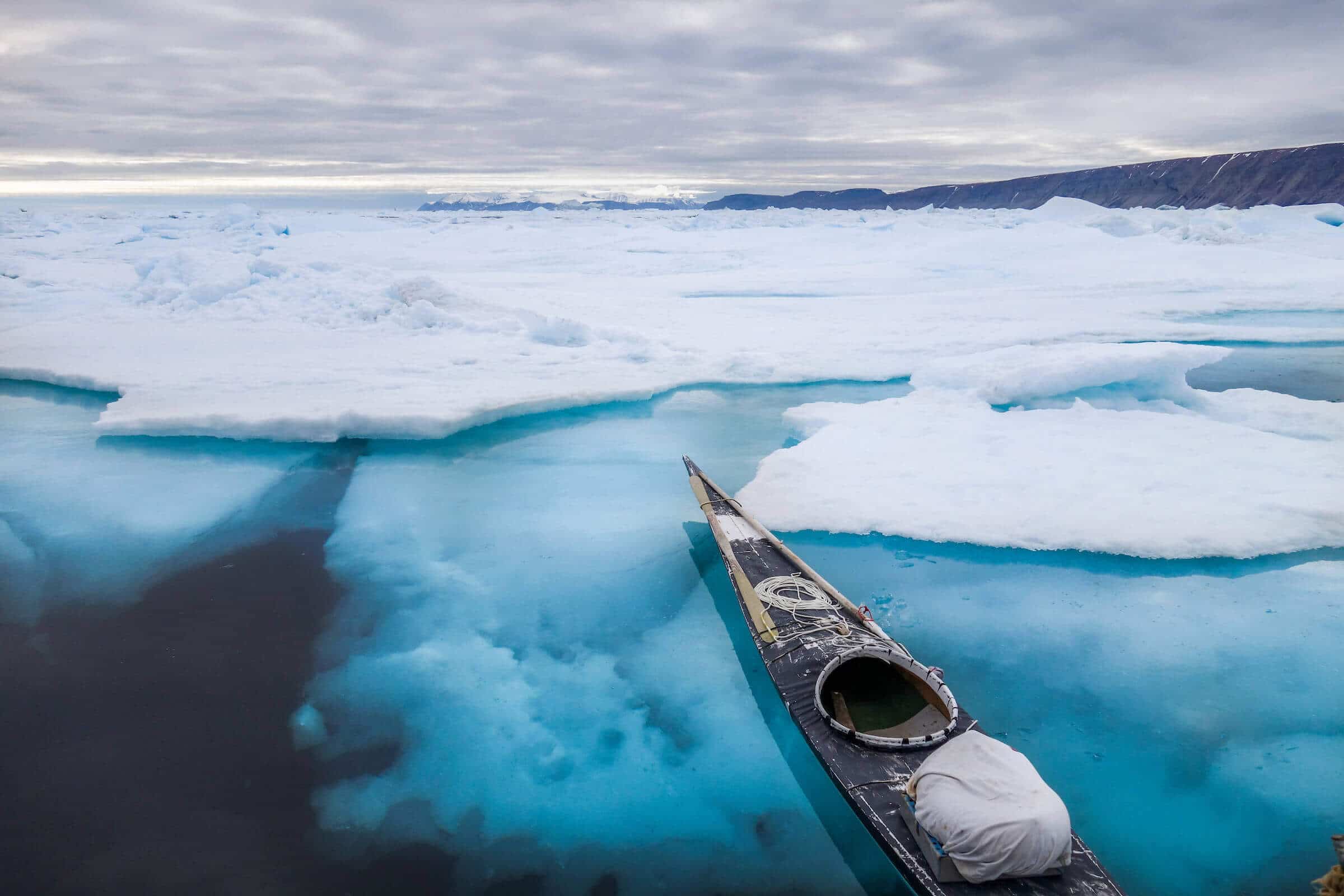 Not far from Siorapaluk is the largest, but also the only real town so far towards the north and that is Qaanaaq. The Thule District was the entrance to Greenland, which the Inuit from the west initially came to via the Canadian Ellesmere Island.

Even today it is still a strong cultural hunting stronghold for the original way of life, but naturally influenced by the advent of modern times’ technology. If you have the opportunity, you should not miss out on listening to the Qaanaaq choir and also remember to visit the church and the museum in the town. 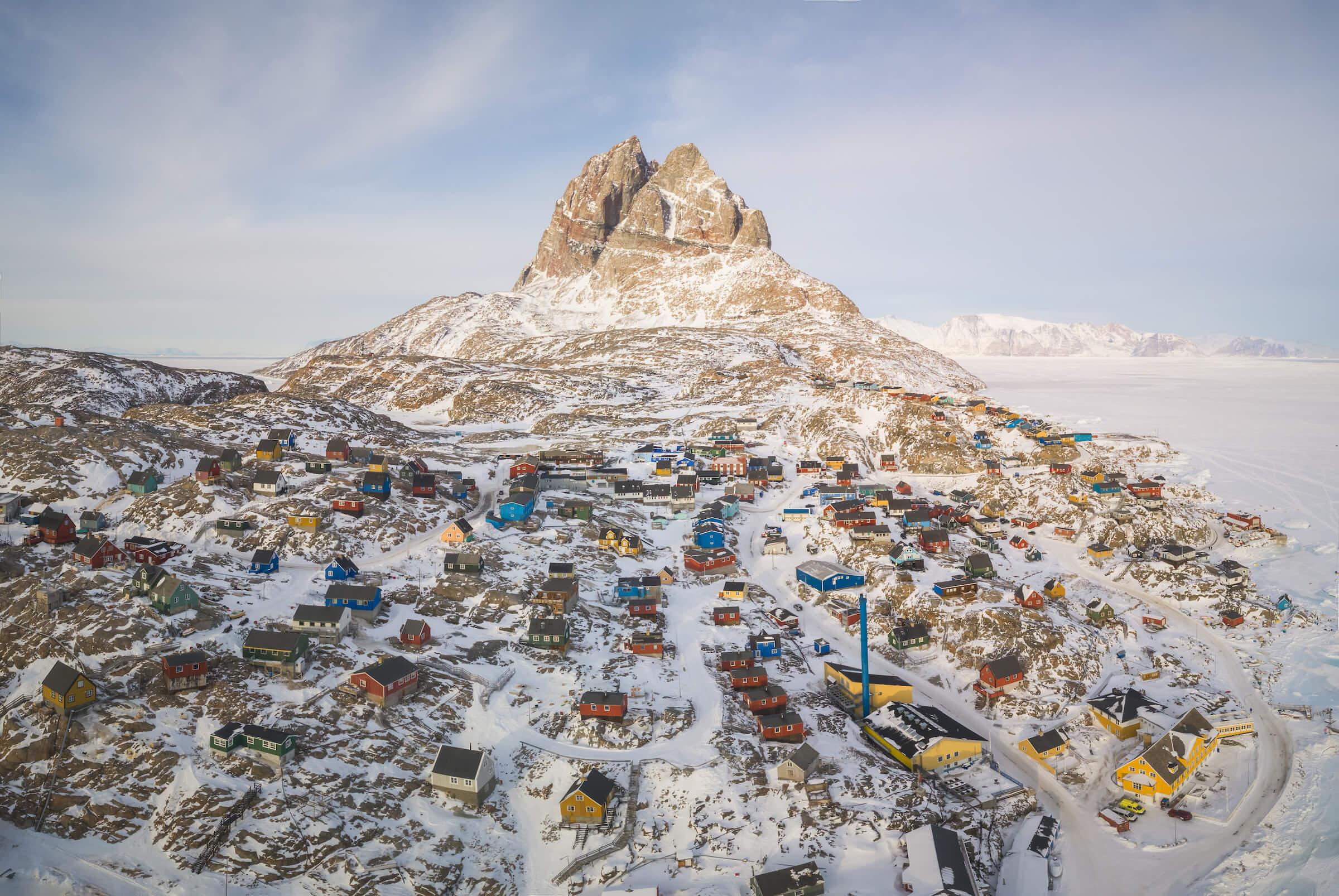 Talk about a gem in Greenland! Many people who have traveled along the coasts in our part of the country, will mention Uummannaq, which is a ‘must-see’ place. The town is beautifully located at the foot of a heart-shaped hill on an island in the middle of a large and open fjord system, which tends to be more of a bay.

But forget all about the topographical terminology, because the most important thing is that Uummannaq is a place that melts travelers’ hearts and remains forever in their memories as a place one never forgets. 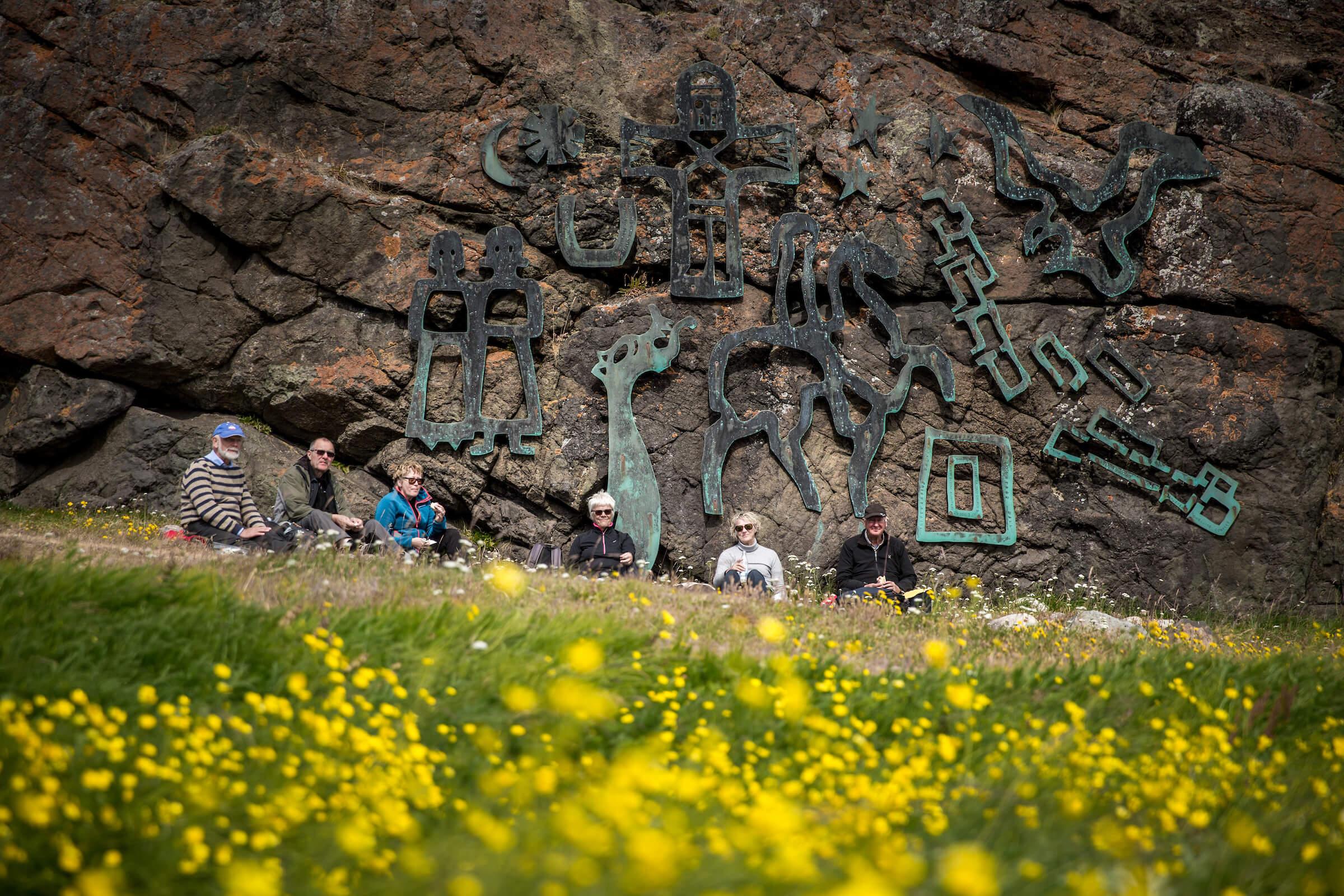 A group of travelers having lunch in front of the Sven Havsteen Mikkelsen artwork in Qassiarsuk. By Mads Pihl – Visit Greenland

We love naming our settlements with sounds and letter combinations that give most people who speak other languages a tough challenge to pronounce. However, Qassiarsuk is also known as Brattahlid – the place where Erik the Red settled with his wife Tjodhilde and from where Leif Erikson set out on an expedition towards the west and discovered America, or Vinland, more than 1,000 years ago.

On the Hurtigruten cruise, ‘The Vinland Saga Adventure‘, famous ruins in Garðar are also visited, which was once Greenland’s religious centre.

Few places in Greenland, like in Ittoqqortoormiit, formerly known as Scoresbysund, has time seemed to stand still as it does right here. The town is located by the approach to the world’s biggest fjord system and slightly more to the north, we have the world’s largest national park.

The town’s less than 500 inhabitants enjoy having visitors as the place is isolated, in terms of sailing, from the rest of the world for up to nine months of the year due to pack ice and drift ice from the Greenland Sea and Denmark Strait. Keep an eye out for polar bears on their way in and out of the fjord. The chances of seeing them there are better than in most other populated places in Greenland. 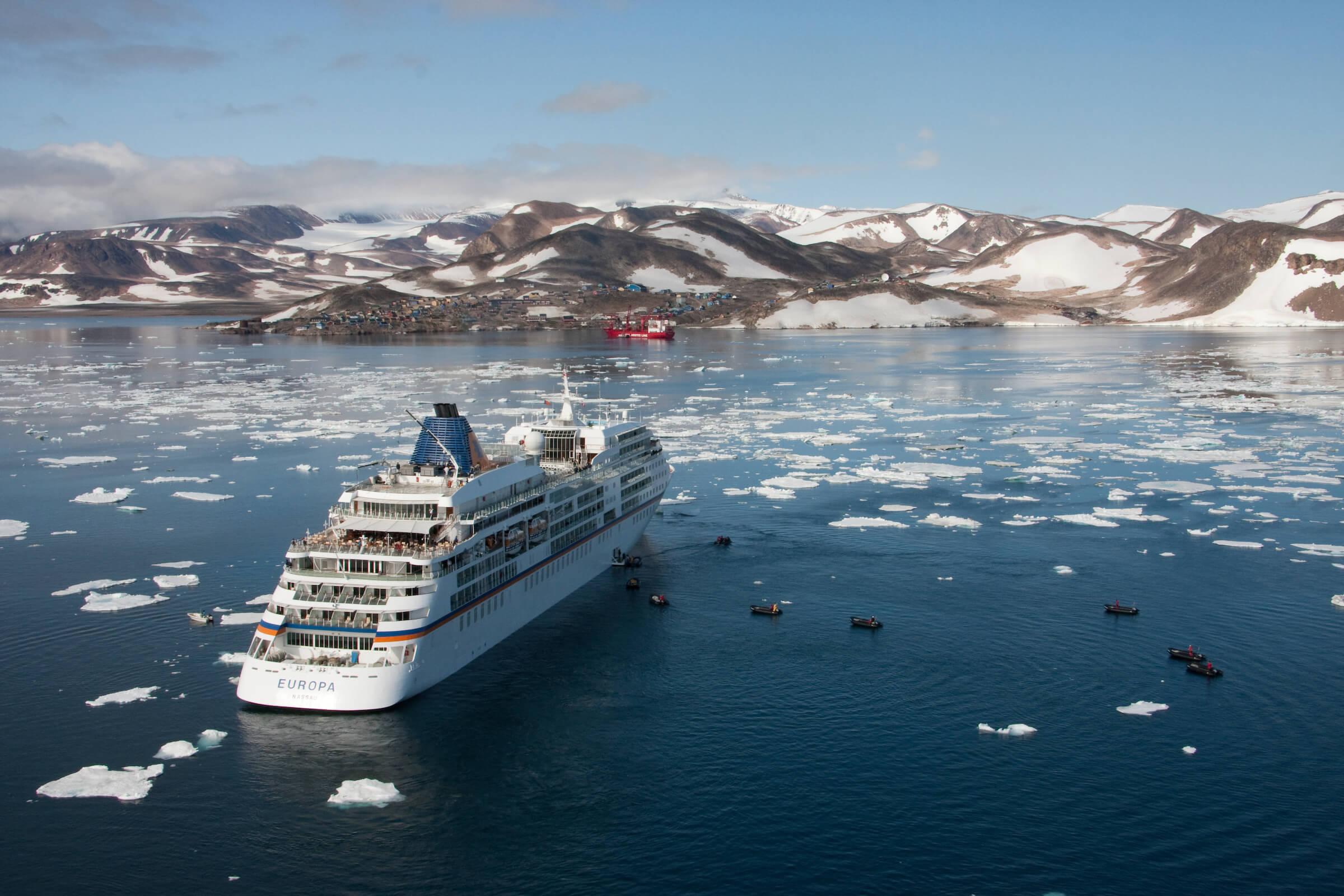 And so the list is complete and your planning can begin! Remember that you can fly to Greenland and begin your cruise there, typically from Kangerlussuaq, or sail there – most often from either Reykjavik in Iceland or from St. John’s Canada on Newfoundland.