Jewellery, handicrafts and decorated everyday objects are part of the rich crafts history of Greenland—but the figurative world of the tupilak is in class all by itself.

From time immemorial, surrounding oneself with beautiful things has been central to human existence, either as status symbols or to stay on good terms with the powers that be. They form part of our shared human cultural heritage and remain a fountain of enjoyment.

In Greenland, bone pearls and amulets have at least been around since the first immigrants arrived some 4,500 years ago. However, the more recent crafts are based in eastern Greenland where the distant past always seems close by.

It is a region that has long prided itself on its inhabitants’ artistic skill and tradition for carving out shapes in a variety of natural materials, such as fishing gear and wooden vessels decorated with beautiful figures representing prey, spirits or other creatures. 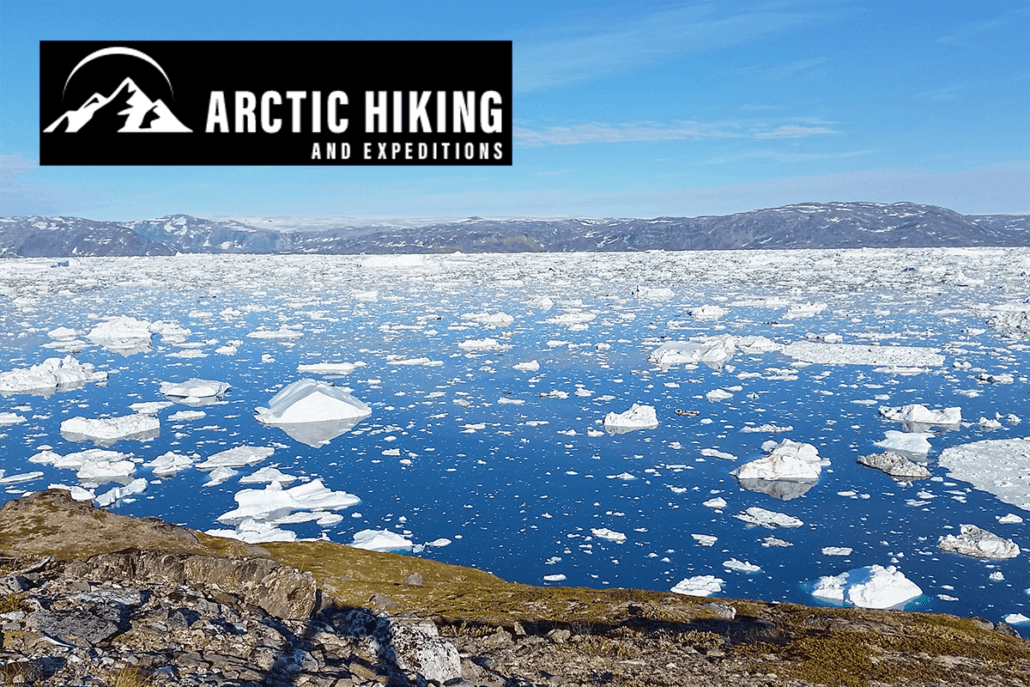 Experience the Sermelik Fjord where the Helheim glacier calves icebergs at an enormous rate. Enjoy the calmness of this beautiful area.

When you visit Greenland, you will soon encounter the term ‘tupilak‘ to describe a small figure. To many people it is not entirely clear what exactly it is. Is the small bone figure an amulet? Is it good or evil? Might it be spiritual in nature? The answer is a bit of everything—tupilaks are bone figures from Greenland that depict a spiritual creature created by humans.

Historically, they were used to cast spells on the enemies of the tupilak maker whereas today, of course, they serve mostly as an artistic expression. Unfortunately for the maker, tupilaks could also be turned against him if his intended victim’s magical abilities trumped his. This form of Russian roulette probably struck fear into the hearts of many settlers and has historically endowed the tupilak with a certain duality, which is also at the centre of many traditional Greenlandic tales.

When the first Europeans arrived, they quickly learned about the tupilak’s abilities. They were curious to see what this little chap was all about and would ask the locals to show them one of these monsters. Since it was naturally far too dangerous to produce real tupilaks—after all, they might be used by a stronger opponent for evil purposes—and since there was no tradition for drawing, the solution was to carve a tupilak-like figure out of bone or wood.

These small monstrous creatures became quite a hit among visitors; demand grew and soon an actual industry rose up around the production of tupilak figures. In fact, one might say that the tupilak is the father of the crafts in Greenland.

Soon, the carvings spread throughout the country and assumed many other forms than the original, more grotesque figures. They came to depict people going about their daily lives, prey, tools and much more, and the range of materials widened with the years—today, the crafts span anything from natural materials across synthetics to both silver and gold.

Jewellery, in its many representations, is particularly popular. Necklaces, bracelets, hair clips and earrings, many local. In this manner, the tupilak has become part of our own everyday culture.

The descendants of the original tupilaks are pretty harmless. The only risk is that you might end up falling head over heels in love with these objects—dare I say ‘spellbound’—once you get up close to them. But that is probably something you can learn to live with.