Stefan Andrews retells how freediver Kiki Bosch defies the ice in her swimsuit.

“Let me get this straight. We’re boarding a handmade wooden sailing boat… in the Arctic. We will sail up to an area highly concentrated with icebergs… and then go scuba diving in sub zero temperatures?”

Looking back, we really had no idea what to prepare for. We did, however, make the right call in following our intuition.

She was quite literally overcoming the impossible. 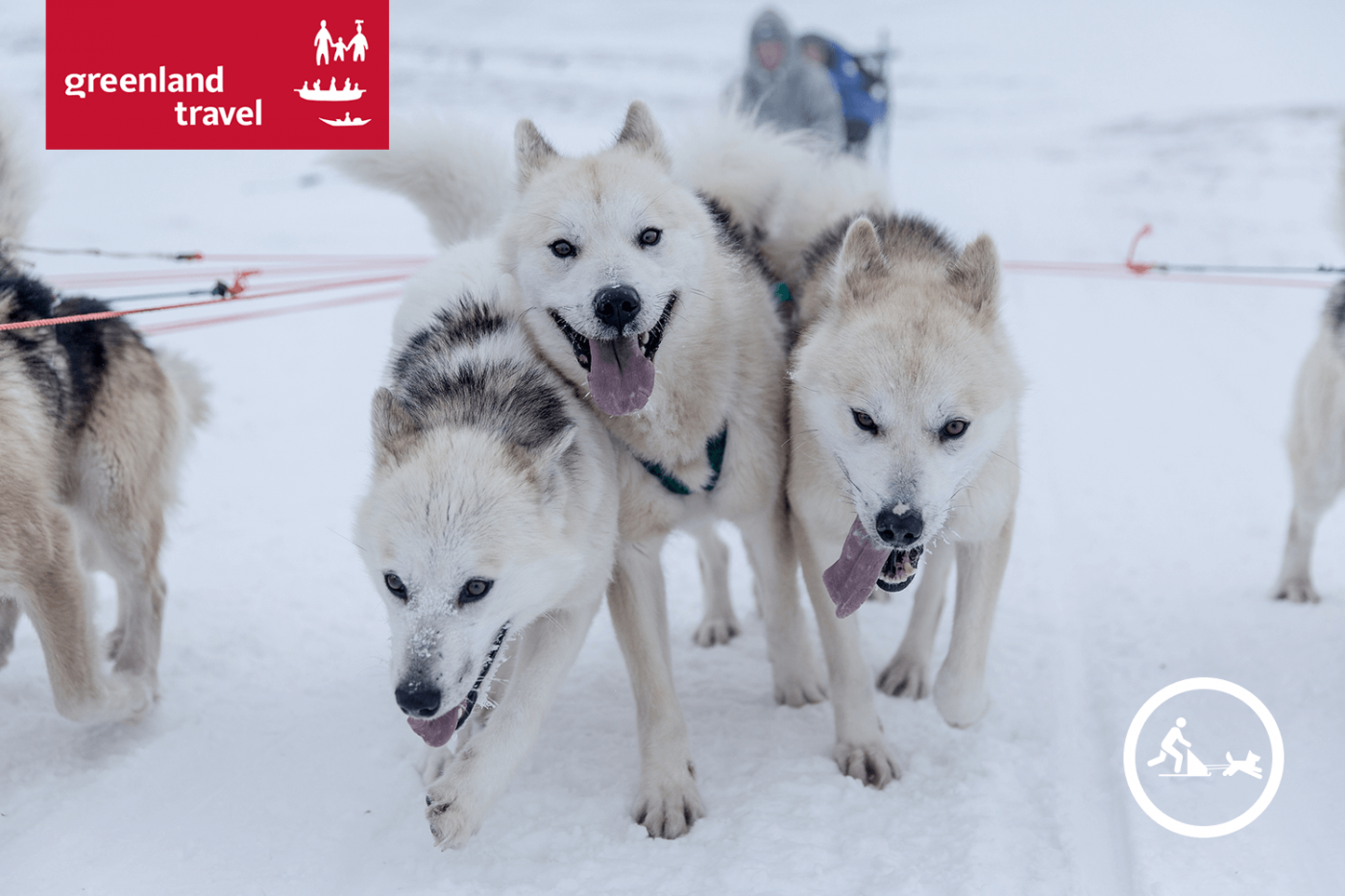 Take a break from the noise of everyday life. Go dog sledding, watch the northern lights and sail on the icefjord amongst giant icebergs 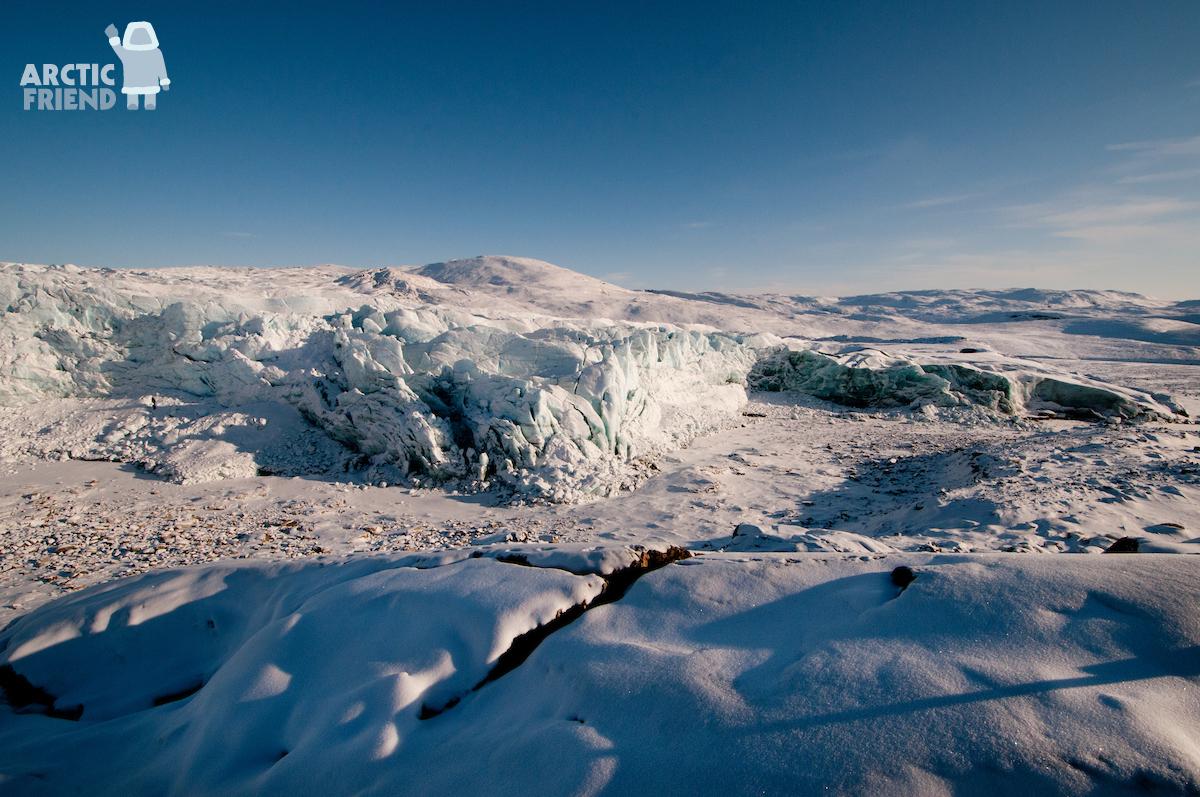 Led by Ninth Wave Global, Kingsley, Kiki and I had signed up as crew to assist boat builder Olivier Huin on a section of his journey and lifelong dream to cross the Northwest Passage on his self made sailing boat ‘Breskell’. On this section of the trip we would join Olivier and four others from Kangerlussuaq along the west coast of Greenland to The Ilulissat Icefjord.

Within minutes of being on board, Olivier sat us down for a safety briefing. “If you fall overboard, you’ve got about 3 minutes to live.” Olivier explained with a very serious look in his eyes “…and it’s going to take more than 3 minutes for me to turn this boat around,” he continued. “So if you fall in.. you’re dead”. He was serious. After all, he was no stranger to the dangers of the sea.

While Kingsley and I had all our diving equipment on this trip including thick wetsuits, hoods and double gloves, Kiki had nothing but fins and a mask. She had a different perspective on the cold. She has been training for years to withstand cold temperatures and has taught her body and mind to deal with these extreme conditions. On this trip her plans were to freedive the sub zero glacial waters of The Ilulissat Icefjord.

Our time had finally arrived. Head to toe in neoprene, my body was pumping with adrenaline. The depth of this water was over 200m deep; that thought alone was intimidating. As I entered the water my face was instantly numb. My dive computer said minus two degrees! As I swam closer and closer to the iceberg, it seemed to grow taller and taller. Once I reached the base I looked up. I felt like I was next to a ten story building of ice.

I nodded at Kingsley and we started our descent. The structure of the icebergs underwater was completely different to that exposed from the top. The changes in shapes and textures along the ice were mesmerising. My imagination was running wild.

But we weren’t ready to get out just yet. As part of our plans for this trip, we had a wild dream of filming daredevil Kiki Bosch freedive these Arctic waters, in just her swimsuit. I was already starting to shake. My hands were numb. It was now or never. I called out, “Let’s do this Kiki!”

I let the air back out of my BCD and waited, several meters deep next to the iceberg. Within a few moments, Kiki was down there. She glided past, and reached out touching the iceberg with one hand. In this moment Kiki was doing something most people would simply rule out as impossible. She was quite literally overcoming the impossible.

One of the reasons I love videography is being able to share experiences like this that most people would never have the opportunity to feel in their life. Once people see for themselves that something like this is possible, all of a sudden it becomes possible.

This philosophy also speaks true with climate change. It’s easy to discard something as fake and untrue if you haven’t seen it for yourself. As an underwater videographer I’ve seen many climate impacts first hand. My mission is to share these with the world.

I think we really need more people in the world like Kiki Bosch and Olivier Huin who are able to defy the odds and change people’s perspectives into realising that a change in culture starts with you. The first step in changing the world is to change yourself, and if you truly believe that you can actually do something meaningful… then maybe, just maybe it is.

Remember, safety first and you are not Kiki! Find out more about diving in Greenland at visitgreenland.com. 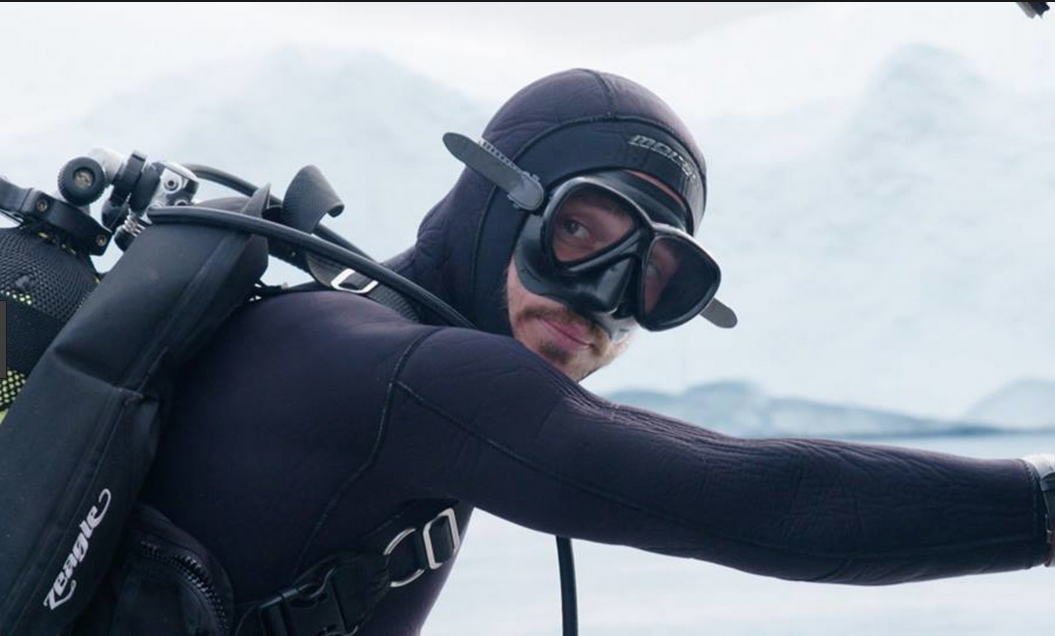 Stefan Andrews is a marine biologist and science teacher from Australia. He is a specialist fish surveyor, scientific diver and underwater videographer. He has been producing, filming and editing for www.theocean.com.au for over five years.