The great river of Qussuk is a fly fisherman’s haven

Honestly, my fly fishing rod has been lying in the back cupboard the last couple of years. Other things have gotten in the way. But now I’m sitting in a friend’s boat heading for Qussuk, itching to get my line wet again. Qussuk is the name of the area, it means swan in Greenlandic.The river has some of the very best fly fishing in all of Nuuk. And a lot of caribou walking about in the area!

It’s a short and intense fishing season in Greenland, so one needs to make the most of the opportunity. It takes some coordination though; getting to Qussuk river is tricky. You can hire a helicopter, or there are two more basic options. A five kilometre long hike, or do what we did, which is wait for the spring tide and navigate the lower reaches of the river in a zodiac.

The Arctic sun is still shining brightly when we pitch the tent. Our camp is positioned on a bluff above pretty much the lowest reach of fishable water. Farther down along, the river is too wide and slow. The fish tend to move upstream fast.

It’s time for some dinner, and while the others had brought some freeze dried food I wanted fresh char for dinner. I immediately start rigging up my fly rod. It should be easy enough to catch a dinner-for-one sized char!

It’s been awhile since I last went fishing but I figure that a foam fly would be the right choice to start with. My casting skills were still functional, sort of. I guess it is like riding a bike, hard to forget once you have learned how. But it takes a few casts to get back into the rhythm. I spend a bit of time finding my rhythm again and admiring my own skill. Then I notice something sort of odd. My casting is getting there, and the fly ends up more or less where I want it to. It makes a decent wake that should attract the fish. 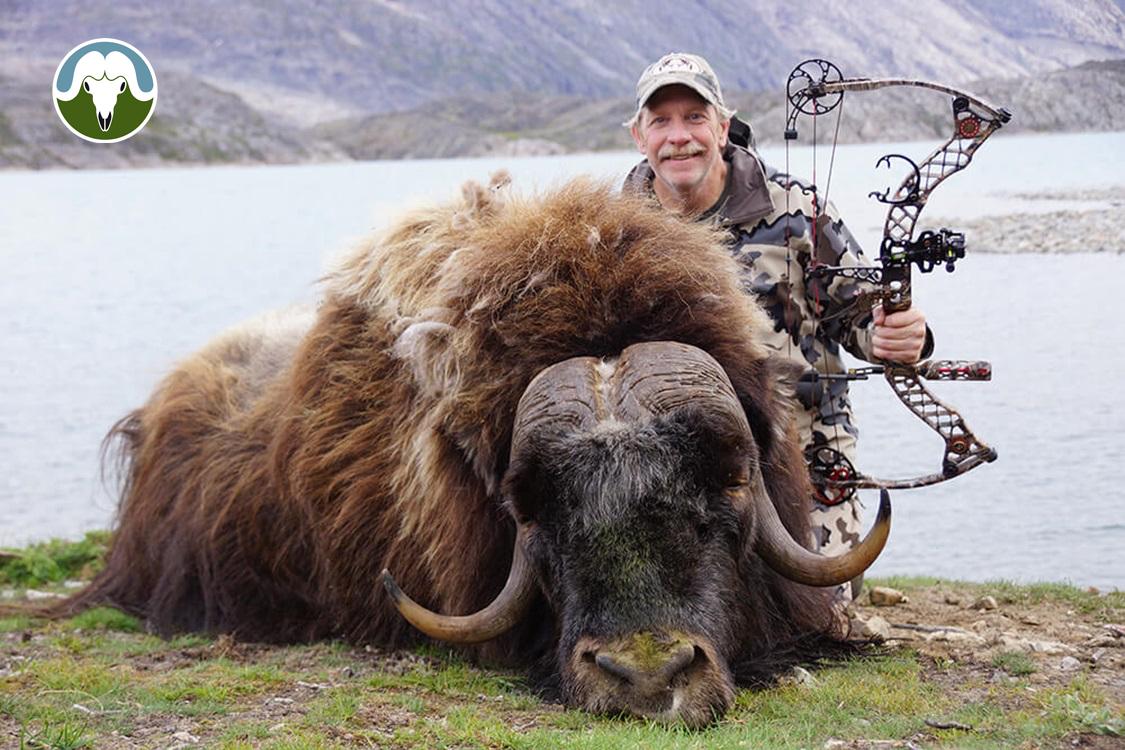 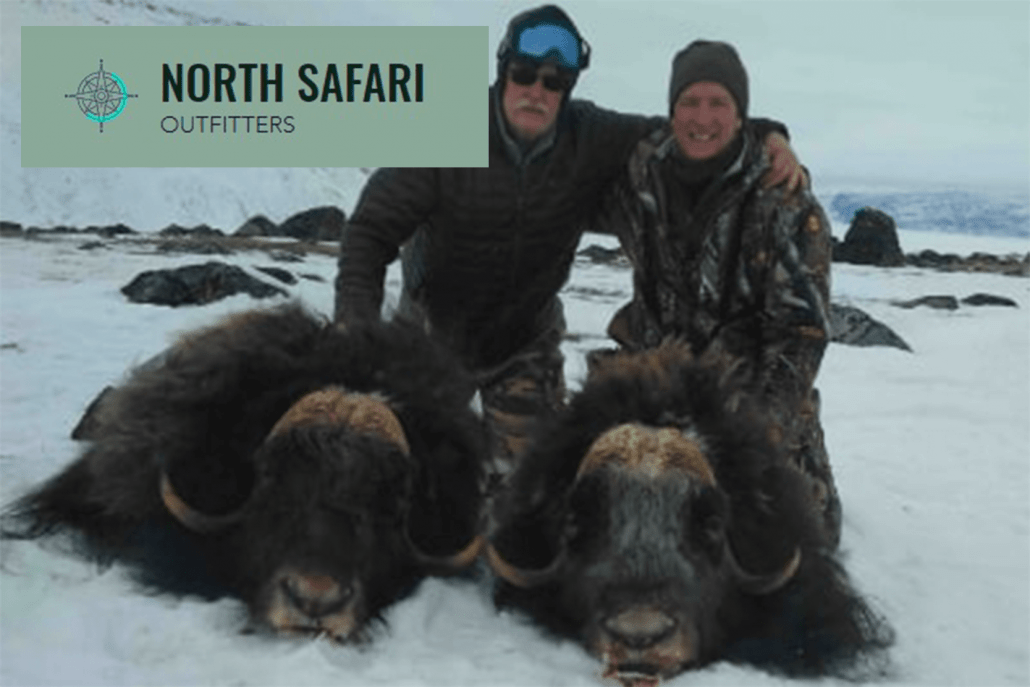 The only thing missing… is the fish! The water is a bit high and murky for the kind of fly I was using, and since the object of the exercise was to catch dinner before sunset I decide to change tack completely and head for the bottom of the river. My secret weapon when it comes to char is a modified Alaska fly. The purple egg sucking leech. I tie the leech with weighted eyes. Instead of a purple marabou tail I use a pink one. And I tie it on a short hook leaving out the body. I guess evolution in flies is a lot like evolution in animals, given enough times and iterations you can get from something cow-like to a blue whale. In any case I call my version the pink nobody, seeing that there is neither purple nor leech left.

Now it was time to catch some fish. Only someone should have informed the fish of that fact. Finally after something like an hour of fishing I catch one small char. The size was dinner for one, in fact, so as far as my original plan was concerned I had achieved my objective. I hike back up to the tent camp where the others had been watching my efforts. They were likely commenting on my activity with the grace and friendliness of the two grumpy men on the balcony in the Muppet Show. But I had my dinner, and a short boil later the fish was delicious.

THE ART OF FISHING

The next day I decide to start where I left off the evening before and fish upstream to the waterfall which marks the end of the sea run char. The water is still uncharacteristically high and murky. I try foam flies again without much success. Except at one place where I dragged the fly through some foam on the surface. I catch many very small char, no longer than a finger. It’s a lot of fun. Farther up the river I again change to the pink nobody. Sure enough, my secret weapon performs again and the fish begin to bite. The fishing is very good at the upper reaches of the river. The early season has enough fish to make it interesting but not enough to make it too easy. Later in the season when the river fills up with fish and the risk of foul hooking them becomes higher we simply switch to foam flies and have even more fun. Size is not everything, but I did get a very nice fish that day, about 3,3 kg (7 pounds).

We have two more days of great fishing (and another 3,5 kg fish) before heading back home. Both days we lunch on freshly-caught grilled fish. The days are warm enough to have a restoring nap after lunch before fishing again in the afternoon. I don’t know if we’ll make it back there this year but I hope so. 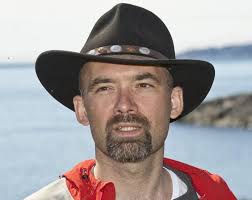 Michael is a flyfishing, caribou hunting, cookbook author. He is also a former biometrician turned politician and outfitter. This article was edited by Tanny Por, Visit Greenland.