Didn’t think Greenland was a proud football playing nation? Think again. Our lack of grass does not stop Greenlanders’ love of the sport and friendly competition.

You may be surprised to discover just how dedicated we are to football in Greenland. Even though Greenland is covered in snow for nearly eight months a year and grass is a limited resource, we still find a way to compete in the rocky surroundings and all kinds of weather, often cheered on by enthusiastic sports-loving locals.

When remembering past decades Greenlanders often refer to past championships – Remember 1980 when Nagdlunguak-48 from Ilulissat won the GM (the national championship)? Kalaallit Arsaattartut Kattuffiat (the Greenlandic ballgame union) was in fact founded as early as 1971 and aims to improve and develop Greenlandic football domestically and internationally. The union counts 76 local clubs, and with 5500 registered players you could conclude that almost 10% of the Greenlandic population are in fact football players!

Why you have not spotted Greenland in international championships

You may then be wondering why you haven’t spotted Greenland as a competing country when watching international championships. The reason for this is that while smaller and similar countries like the Faroe Islands are members of UEFA and FIFA, Greenland is not. It is a subject of much debate, but according to some it is because other smaller countries like the Faroe Islands applied at a very early stage almost 30 years ago. To be included in UEFA and FIFA today one has to live up to certain standards and rules. One of the FIFA requirements is a national stadium, which has long been on the wish list for many in Greenland. However, such a stadium has to have a capacity of at least 40,000 people (about 71% of the Greenlandic population), so at the moment this is sadly not in the pipeline. And even if an applicant country lives up to the requirements it all comes down to a vote between the membership countries.

At the moment we have to make do with other competitions such as the national championships which are exciting events in their own right. Each year the media and nations gather to follow the regional championships which determines which teams qualify for nationals. The nationals for both men and women are then held in the autumn (futsal) and in summer (football) each time in a different location.

You can also follow the Greenlandic futsal teams in the Arctic Winter Games. Multiple national teams from Greenland participate in the Arctic Winter Games in different age groups (if the required funding has been met that year.) There is good reason to be proud of the national teams since both men’s and women’s teams have returned with gold medals.

The national teams also sometimes participate in official and unofficial friendly matches on an international level. For example, Greenland has played the Faroe Islands, Tibet and the Czech republic in the past.

Why playing here is something else

In 2015 Kalaallit Arsaattartut Kattuffiat (KAK) set an ambitious goal of building eleven fields with artificial turf, which have resulted in shiny new outdoor fields in every single region of Greenland. All of the fields have picturesque surroundings. In Qeqertarsuaq for example the field is located right by the coast so you play next to icebergs drifting lazily through Disko Bay and in Tasiilaq the field location is in the middle of town surrounded by the warm glow of windows and street lights. Looming above is a view of tall, snow-covered mountain peaks.

Not all fields are artificial turf – some are dirt fields and the one in Igaliku is actual grass. During the Igaliku Fest each summer this destination hosts the dramatic match between the settlement and their rivals in Narsaq.

Want to play or experience a game?

Are your feet starting to itch for football? If you’re travelling in summer, chances are that you will stumble across a football game. If you ask nicely you may be able to join in on a local match if the field is not occupied by official players. Games and competitions are an integral part of Greenlandic culture and have been for thousands of years, so if you’re not much of a player yourself feel free to observe and cheer on. Locals are sure to welcome the enthusiasm.

If you’re travelling in winter and still feel like experiencing the local spirit of football you can always visit the local stadium. Everywhere in Greenland the stadiums are open to guests and often serve everything you need for cheering on from the stands such as fast food, soda and ice cream. Remember to make room for the local fans – you may end up making new friends or find a new team to support.

The alternative souvenirs to football jerseys

If you’re a collector of football jerseys we are sorry to inform you that you can’t take one home as a souvenir at the moment. The jerseys can’t be bought and you would have to trade your way into one via a local acquaintance. However, most souvenir shops offer sport-loving fans other great take home items such as scarves, badges and caps in red and white – the color of the Greenlandic flag and the national team.

Why you should visit the football fields

Football is a great way to gather the nation and feel the local spirit in Greenland. Even if you’re not much of a sports enthusiast, the fields are so photogenic that they make for great photo opportunities. If you are in fact a sports lover we are always open to a friendly game of football. But remember, never take your eyes off the ball – even if it means almost falling into an iceberg. 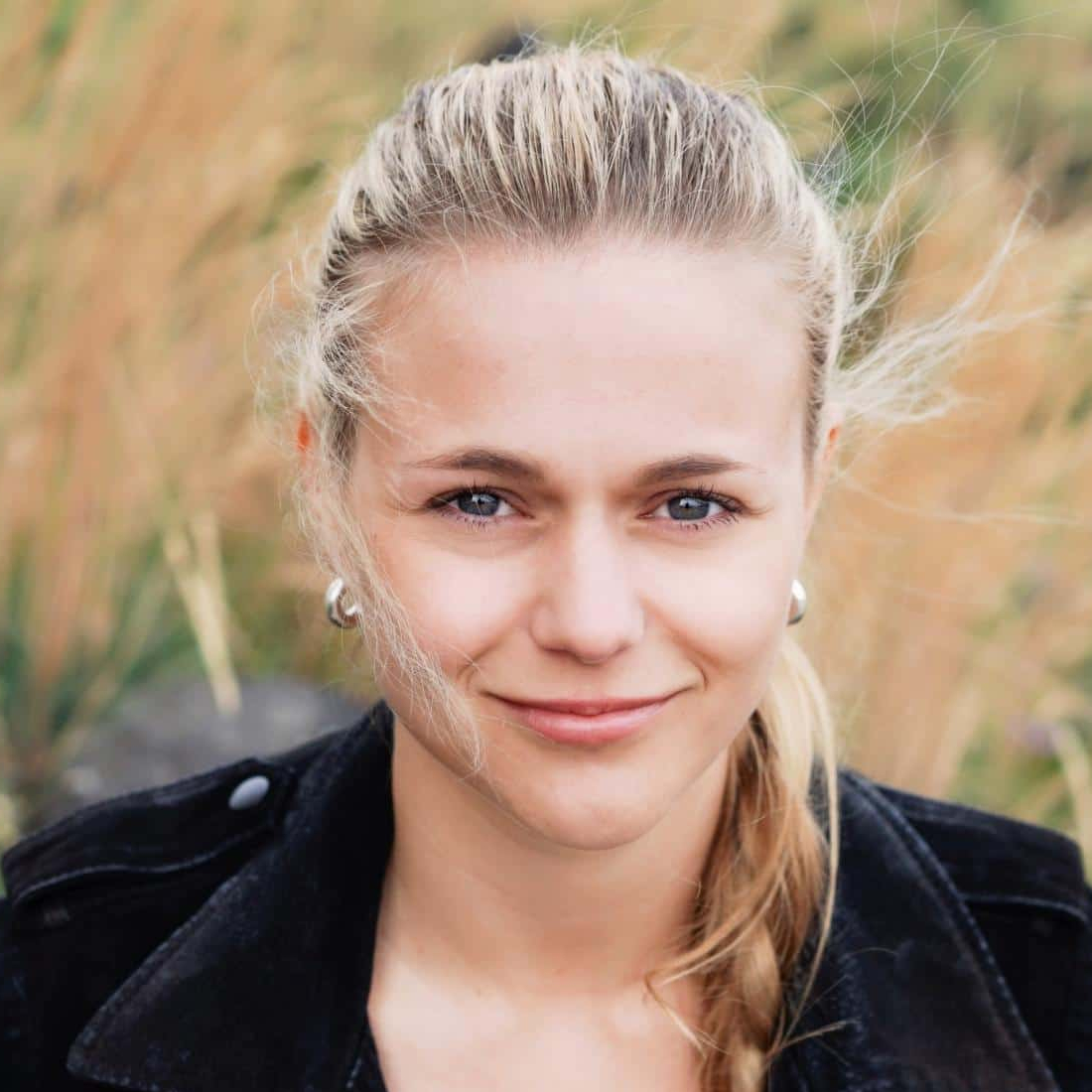 Anna Maria Jakobsen is a former Nuummioq (Nuuk citizen) and Greenland enthusiast. With a background and profession in cultural communication, she loves telling the story of the Arctic and does so from an insider's perspective.