Sailing to the Icy Grand Canyon of Greenland

AN AUSSIE IN GREENLAND

It was the sort of day that brought to mind an Australian summer: a deep blue sky, a gentle breeze, an infinite ocean. It was June, and our cruising expedition on Hurtigruten’s ice-hardened MS Fram along the inlets and fjords of Greenland’s west coast around Disko Bay was bathing in its eighth straight day of clear skies courtesy of a high pressure system that simply refused to budge.

In 10 days I’d seen just one other cruise ship, visited tiny settlements along a mountainous snow-capped coastline, and kayaked amongst icebergs. I was amongst passengers who days earlier were strangers – and now were friends. But nothing prepared me for what came next – my first and very likely only encounter with the Northern Hemisphere’s most productive glacier.

A CIVILISED RUSH TO DISEMBARK

Being Australian I’d never seen anything like it, though I’d seen pictures of course. I didn’t want my experience of the Ilulissat Icefjord to be marred by noisy Polarcirkel Boat or a helicopter’s rotor, or the camera shutters of my fellow expeditioners.

Everyone had made plans to cross the last few kilometres to see it, and you’ve never seen such frenzied anticipation. On-shore taxis, bicycles, local boats, and the Fram’s own Polarcirkel Boats all were poised.

One friend I made, Peter, a Danish retiree who was in Ilulissat 30 years ago and wanted to see how things have changed, chartered a helicopter. The rush to disembark only barely kept within the boundaries of civilised behaviour!

"Nothing prepared me for what came next - my first and very likely only encounter with the Northern Hemisphere’s most productive glacier." - Barry Stone 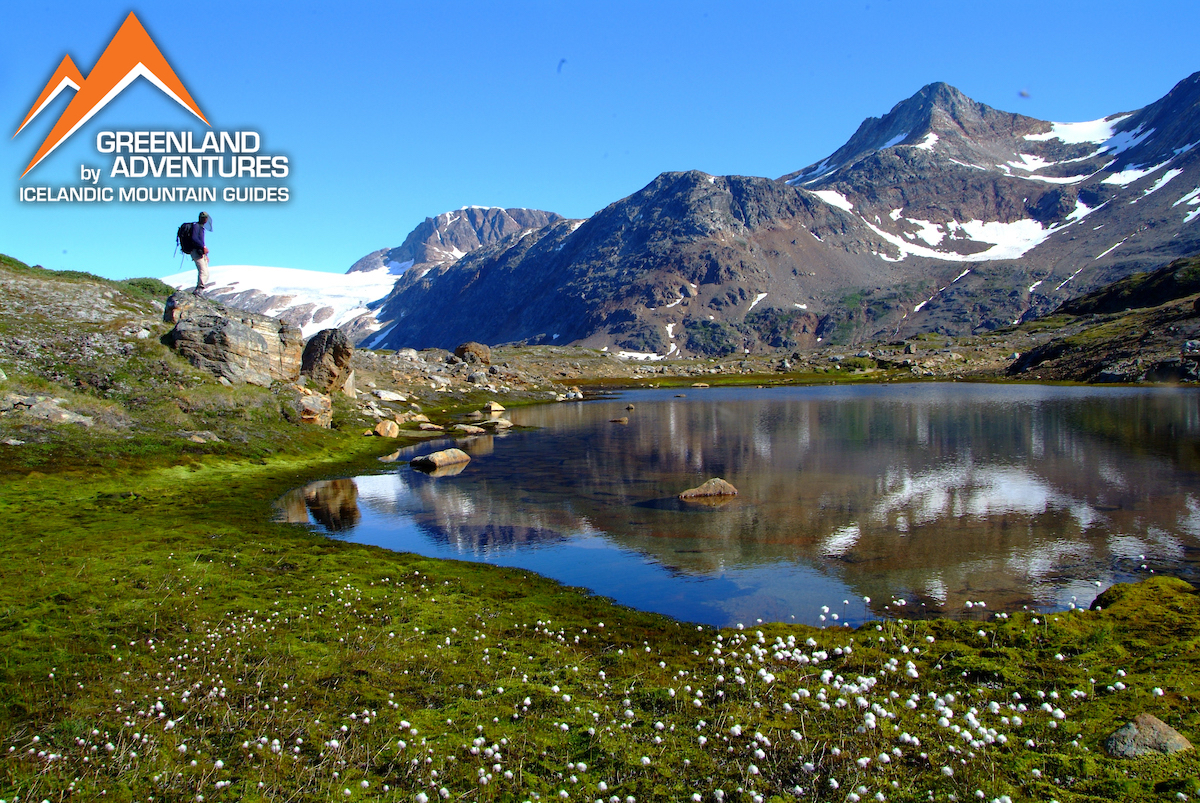 From Sun Gate to Icefjord

This trip will instill peace and quiet in you as you take in the Greenland ice cap, a massive ice field, ancient and still.

“HELL IS OTHER PEOPLE”

Then quite from nowhere, in the midst of all the excitement, I recalled the words of the existentialist Jean-Paul Sartre who once said “Hell is other people”, and found I was sharing in his sentiments.

So I took a leaf from the philosopher’s handbook that says destinations are better appreciated if approached with stealth, and chose to walk to the icefjord on my own.

It wasn’t far – a spare Polarcirkel Boat to the harbour then through Ilulissat which, despite having only 5,000 residents still ranks as the country’s third-largest town. Sartre would have loved it here.

I walked through town, past a supermarket and some leashed Greenlandic dogs then onto a boardwalk over a thawed blanket of tundra with its long grasses and colourful ground cover of dwarf birch and wild rosemary.

Then I caught my first glimpse, which gave way to a truly gob-smacking scene: a mountainous, creeping wall of white. I felt dwarfed by what I saw. It was a Grand Canyon moment, only more alive. And I knew why. The Grand Canyon, well, it just sort of sits there, doesn’t it? This thing was moving . . .

The icebergs calve off the Ilulissat Glacier, the face of which was far up the channel away from the gaze of all except those lucky few in their chartered helicopters. Ilulissat is Greenland’s great “conveyor belt”, producing a tenth of the country’s icebergs.

I climbed a promontory to gain a better view of some which are so large they don’t fully melt until they’ve entered the Atlantic Ocean and drifted down to the 40th latitude – the same latitude as New York City.

If I sat here for a year, 35 billion tons of ice would pass right before my eyes. And that’s a stat worth saving for. 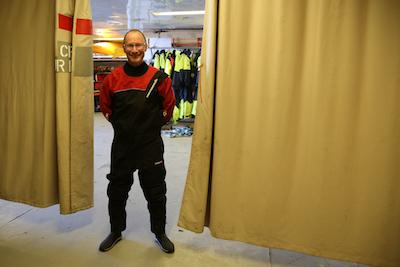 Barry Stone is a Sydney, Australia-based travel writer and author currently writing his 11th book: The 50 Greatest Western Movies of all Time, to be released worldwide later this year by the UK's Icon Books. The author was on board the Fram courtesy of Hurtigruten and 50 Degrees North.