Across the inland ice on a wind sled

Come along on an expedition across Greenland's Inland Ice. Our employee went on precisely this journey under the motto "Be a Pioneer".

The ice is feared in Greenland and not without reason. It is mighty and brutal; destroys rocks and wears down fells on its journey, before the ice breaks off as icebergs after having spent thousands of years in the heart of Greenland. You fear the ice because it is desolate; nothing lives there naturally or can survive for a longer period of time.

The ice is an unfamiliar no-man’s land with nowhere to seek refuge or shelter, without any special characteristic landscapes by which you can orientate yourself as you would, when you wander in the fells or sail in an inlet. If you have any sense, you’d ask yourself what on earth you were doing there.

“Would you like to join me on my wind sled across the inland ice for a couple of weeks in June?” the well-known Spanish polar adventurer, Ramón Larramendi, asked me one day via an email. I could hardly believe my luck. Since I was a child I have looked down on the inland ice with excitement and awe during innumerable flights to and from Greenland and thought that one day, I would like to not only stand on the ice, but to walk on it. Now the opportunity was here. I no longer needed to dream about the ice, because now the dream would come true!

My curiosity and foolhardiness were just too great for me to say no and a few months later, there I was on the ice some distance north of the polar circle and with Tasiilaq in East Greenland as the closest town. Together with four men from Spain and myself from Greenland, we were to cross the ice in a totally unique vehicle, which Ramón had developed and worked on for more than 15 years: A wind sled propelled only by the wind thanks to a kite, which is stretched out on two 300 meter lines and which is able to pull a 1700 kg sled including luggage and the five of us.

CRAZY BECAUSE OF THE ICE OR CRAZY ABOUT THE ICE?

“I hope you enjoy it” the helicopter pilot, Tim, from GreenlandCopter said to me before he took off again after dropping us off on the ice at a safe distance from the crevasses that were a few kilometers away behind us towards the coast.

“Last week I had to pick up a man out here on the ice because he had the chills”, he added and smiled knowingly.

We didn’t intend to need help from anyone other than to be picked up again on the other side of the ice by one of Air Greenland’s S-61 helicopters. However, 11 days and many ordeals passed before that happened.

But before the adventure began, we had to spend a couple of days repairing the sled, which had been traveling on the ice for several weeks before it was our turn to be a part of Ramón’s incredible journey on Greenland’s perpetual winter fields of ice.

AIR UNDER THE KITE AND SURFING ON THE INLAND ICE

Once we were finally ready and the wind came from the right direction, we prepared for departure, which consisted of walking 300 meters with the kite across the direction of the wind and carefully unfolding it on the ice. We had to make sure that none of the lines were tangled and that the kite did not have any cracks or holes since it was used last.

When the driver, or pilot, is ready a hand signal is given and the person who throws the kite up into the air until the wind does its work and lifts it all the way up, has to make very sure not to get in front of the kite and get tangled up in it or its lines.

The first try was a success and with a tug the sled suddenly started moving to the soft sound of the wind and the kite’s gentle flapping across the upper part of the horizon. It was a strange sensation moving basically silently across the ice with a 360 degree view of nothing but ice, blue sky and just a few, small, low-lying clouds.

The comparison to an expedition in a yacht in the Caribbean Sea with soft trade winds blowing about your ears is perhaps not that obvious, but with bright sun burning on the skin, clean air and simple nature around you, it actually felt as if we were on our very own ocean voyage out into the middle of nothingness.

You fear the ice because it is desolate; nothing lives there naturally or can survive for a longer period of time. 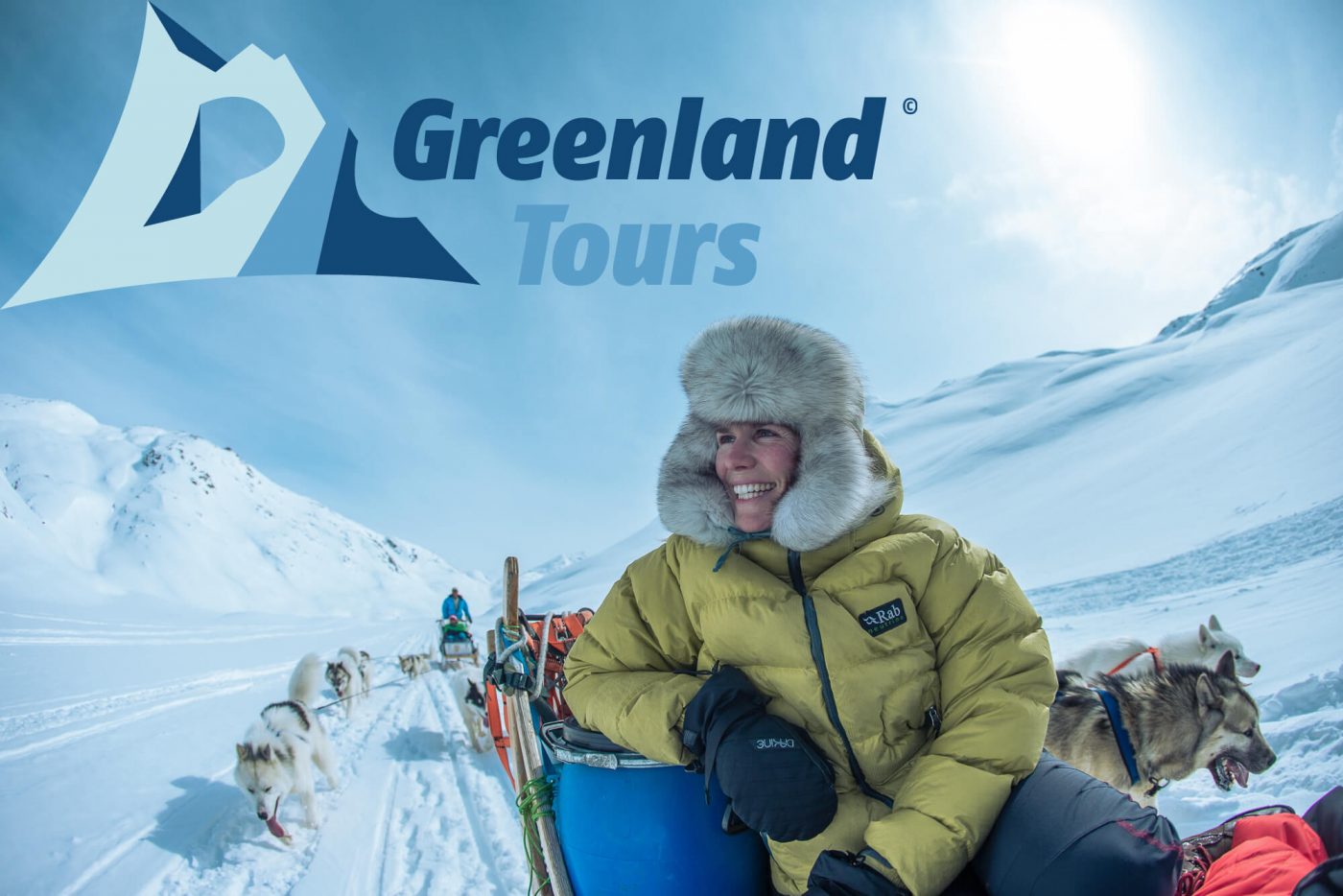 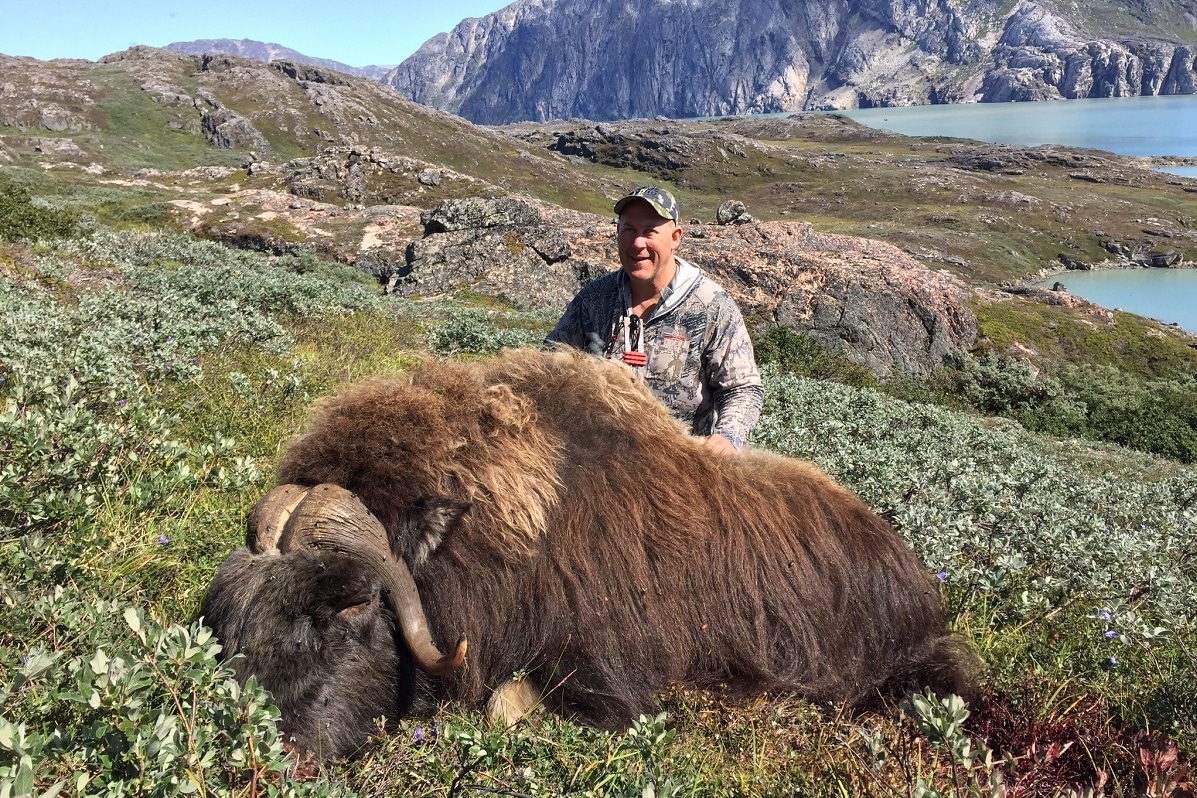 GONE WITH THE WIND

“Ramón, Ramóoon!?” I had to shake his leg to wake him up. “Ramón, do you think Hilo and Manuel have taken their GPS’ with them?” I asked, rather worried on their behalf, because it had begun to blow strongly outside and our sled had stopped abruptly shortly after midnight, while the two of them had been driving the sled and Ramón, Miguel and myself had settled to rest in the rearmost tent.

Once I had pulled myself together to go to the foremost sled, with the wind and snowflakes whipping around me as the weather became more and more bitter, the two men were nowhere in sight. To my horror, I saw that the kite had also gone with the wind – literally. Clearly this was not the intention of the two men and they had done what anyone else would have done and that is to run hell-for-leather to catch it before it blew away from us altogether and was impossible to find again.

Fortunately, they returned a few hours later, tired and worn out, after covering 8 km on foot under harsh conditions, but without finding the kite. And, of course, they always had their GPS’ with them. They wear them around their necks, for precisely such situations.

Two days were spent searching for the kite in the new-fallen snow before we found it, a mere six kilometers from our weather-bound camp and half-buried in a snow drift. This caused great joy and, in a way, even more sure that we would manage to get through this expedition unscathed. And when the following days brought calm weather, the sun high in the sky and no wind, we once again came to a standstill, but in entirely different, milder and more comfortable surroundings than during the storm.

And there, in the middle of Greenland’s inland ice, in the middle of landscape that most of all resembled a strange and frozen planet with its own atmosphere far out in the solar system, a calm and silence reigned, which can only be experienced in a few places on the planet. It was like being in a desert, but naturally with far lower temperatures and a solid surface, which nonetheless is also under perpetual change. The silence was overwhelming and the omnipresent grandeur of the ice made us feel what we truly are; teeny, tiny elements in a gigantic universe.

THE MEANING OF IT ALL

While we were there, becalmed, we had plenty of time to reflect and to just be in the moment. And even though I did not find the answer to the question filled with clichés about the actual meaning of life, I found the answers to other, essentially unrecognized questions in my personal life. And those questions were: What can I cope with, what can I bear and endure and where are my limits?

I only found the answers to these questions after the expedition, because now I know that I can handle crossing the inland ice with all that entails of uncertainty and challenges. And once I could do that, what other insurmountable challenges would I then also be able to handle? Can you move your limits by challenging them and asking yourself the question: Do I dare to do this after all? If we push ourselves, most of us dare to expand our limits because it is human nature to seek new horizons and satisfy curiosity about the outside world and oneself.

AN ADVENTURE COMES TO AN END

Flap, flap, flap … the sound of the 18-metre long S-61 helicopter is unmistakable and now, after one and a half weeks’ adventure on the inland ice, it hovers low above our heads at 69 degrees northern latitude and 47 degrees western longitude; our destination east of Ilulissat’s local glacier, Sermeq Kujalleq, had been reached. The journey had stopped abruptly in the middle of a glacier zone from which further travel was just impossible and also highly dangerous.

Once it lands, we know that life as we know it and civilization with all its conveniences await us at the bottom of the steps. It is a certainty that sinks in with ambivalence because, in part, we now have to say farewell to an adventure we will never, ever forget. On the other hand, we know it is not a ‘farewell’ to the ice but a ‘see you later’ – and who knows, maybe not to cross the ice again, but as a tourist at the place where the ice meets land. That could be adventure enough in itself.