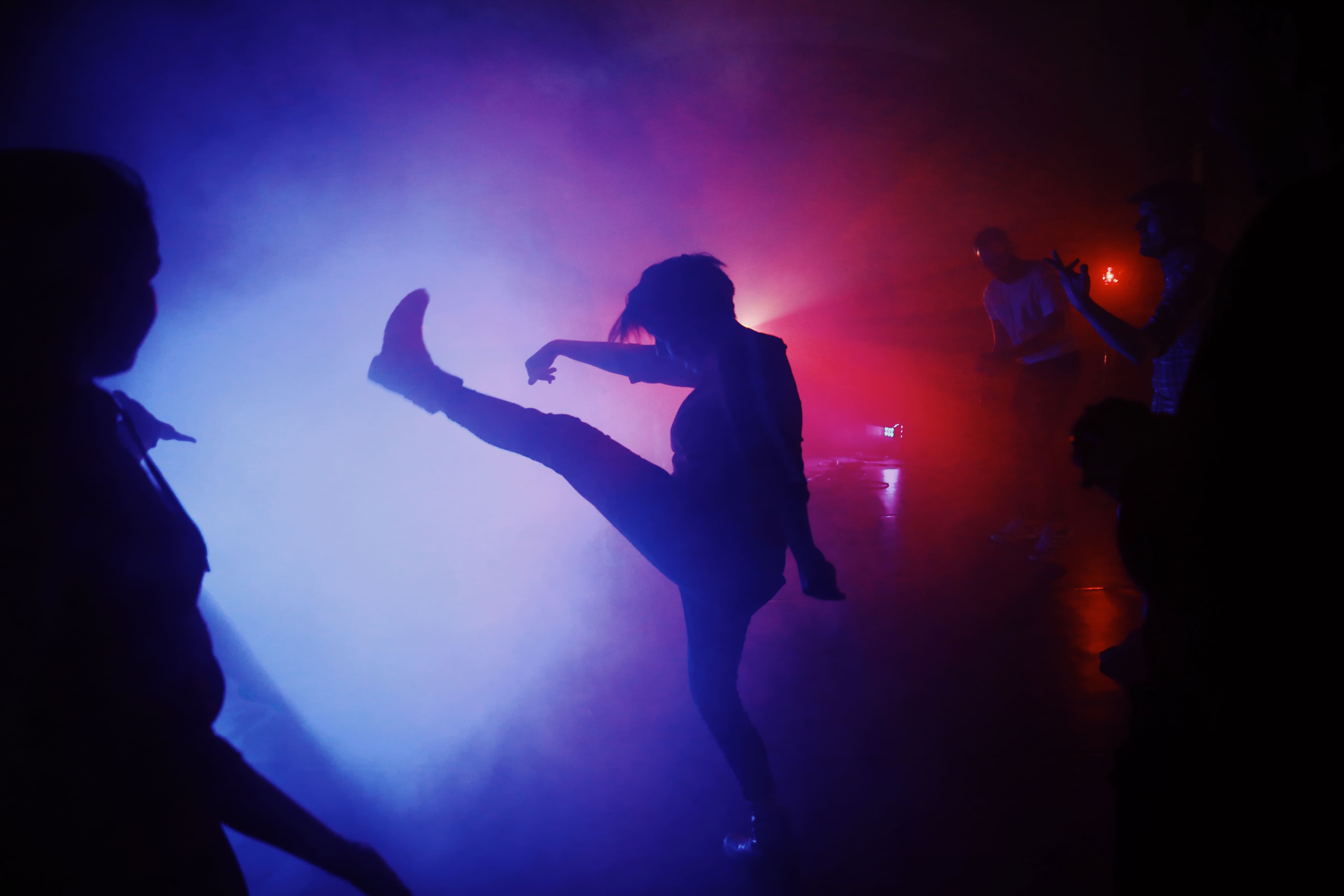 Arctic Sounds is an annual music festival celebrating talent from Greenland as well as from other Nordic countries and Arctic regions.

It takes place across five days at various venues throughout the city of Sisimiut, also have a venue on Sarfaq Ittuk (the coastel ferry) where they get on from Nuuk to Sisimiut playing music onboard, while another team of musicians dogsleds from Kangerlussuaq to Sisimiut to write a new song.

The musicians make music during the festival, have random sessions throughout the town of Sisimiut and at the planned venues.

Read more about Music in Greenland 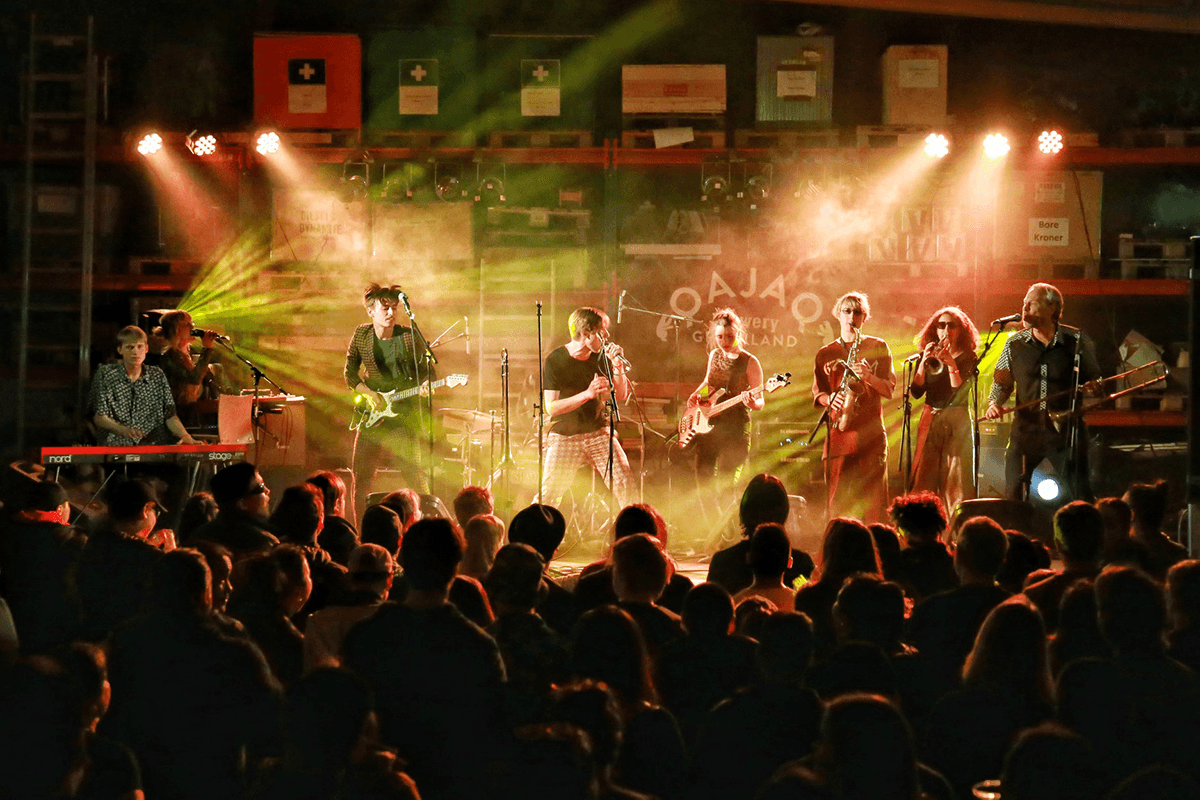