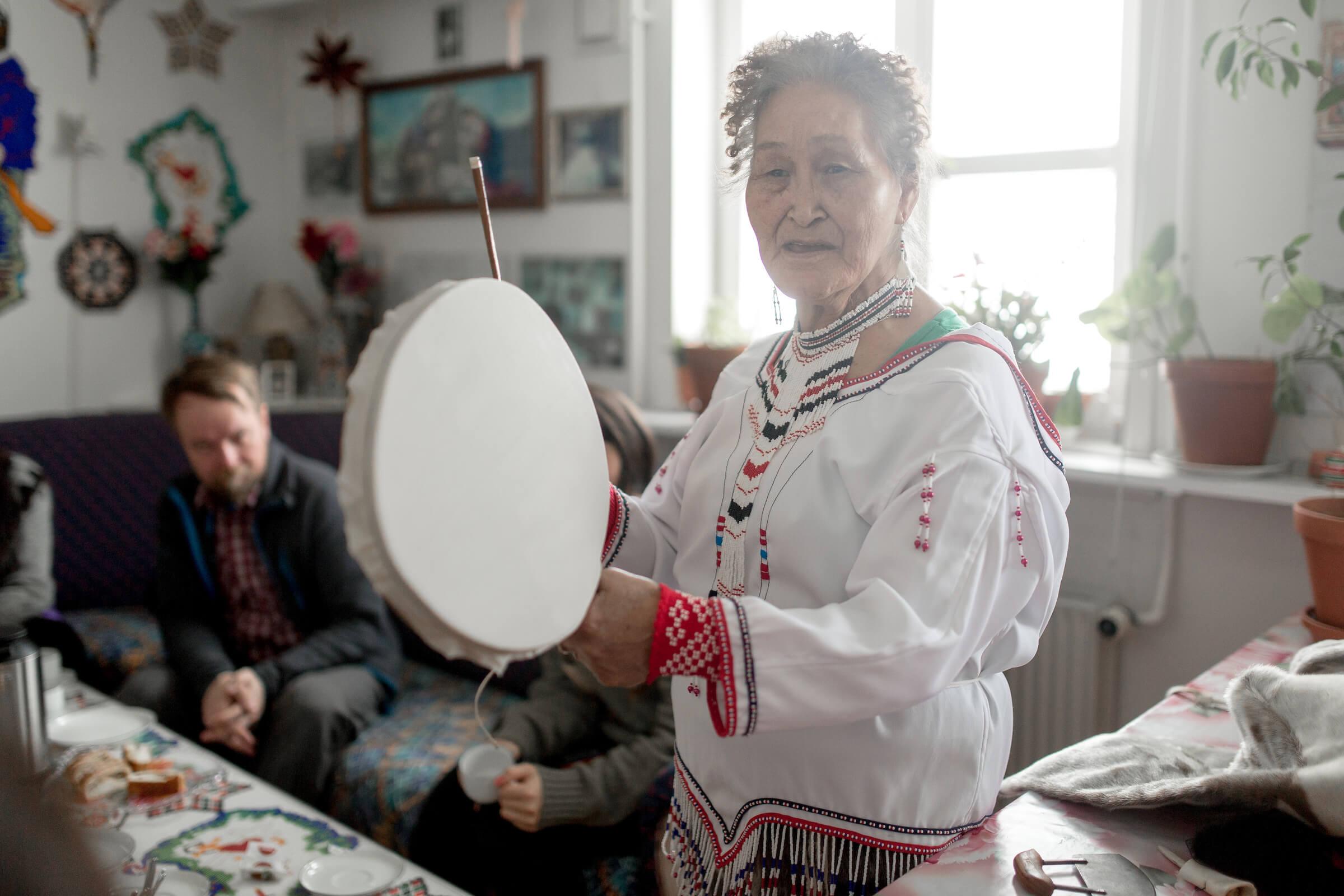 The Inuit people have a strong heritage, that expands through borders and continents. For Inuit people, it is important to explore and exchange their knowledge and heritage together. This festival is about sharing different ways of storytelling through traditional dance and song. In Inuit traditions, there are common features and differences that are interesting to explore. In some regions, the traditions are more accepted and used, while a place such as West Greenland has experienced a revival in drum dancing over the past few years.

Artists from Alaska, Canada, Qaanaaq, Tasiilaq and West Greenland will gather for drum dancing and share stories. Participants in different age groups will create an interplay. In addition to the meeting between the artists, participants will have the opportunity to join exciting meetings such as workshops, pop-up shows around Nuuk and at Katuaq. 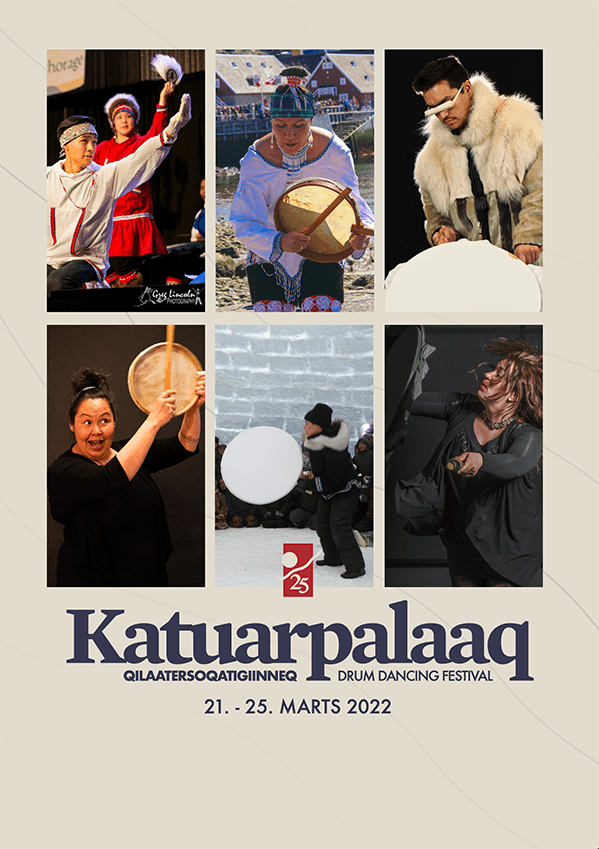