Get active in South Greenland and experience some of the Arctic’s most magnificent natural wonders in one place.

What images come to mind when you visualise Greenland? Ice, snow, a mountainous landscape, the majestic Northern Lights? These natural phenomena can only be experienced in a few locations in the world, yet in South Greenland you can see them all with your own eyes in just one trip.

But where did they all come from, and why are they all here? Delve into the stories behind South Greenland’s most spectacular natural wonders, and find out the best ways to get up close and personal with them yourself.

Ice! Perhaps the biggest natural draw for visitors to Greenland – there are few places on Earth where you can experience so much of it and in so many different ways. But ice is a complicated character and comes in many forms.

The journey begins at the Greenland Ice Sheet. This is one of only two ice sheets in the world, and covers a staggering 80% of Greenland’s land area. It was formed by the coalescence of different ice caps and glaciers millions of years ago, and in some places is more than 3 km thick!

Although expeditions onto the ice sheet are reserved for those with relevant experience and a government permit, tourists can easily get a taste of this incredible natural phenomenon on the Wonders of Greenland. This trip is an Opportunity to enjoy an impressive kayak excursion, surrounded by icebergs. A unique excursion with crampons, guided through labyrinthine crevasses and drains in one of the oldest ice fields in the planet. A truly exclusive trip in Greenland, only comparable to that in Patagonia’s Perito Moreno. 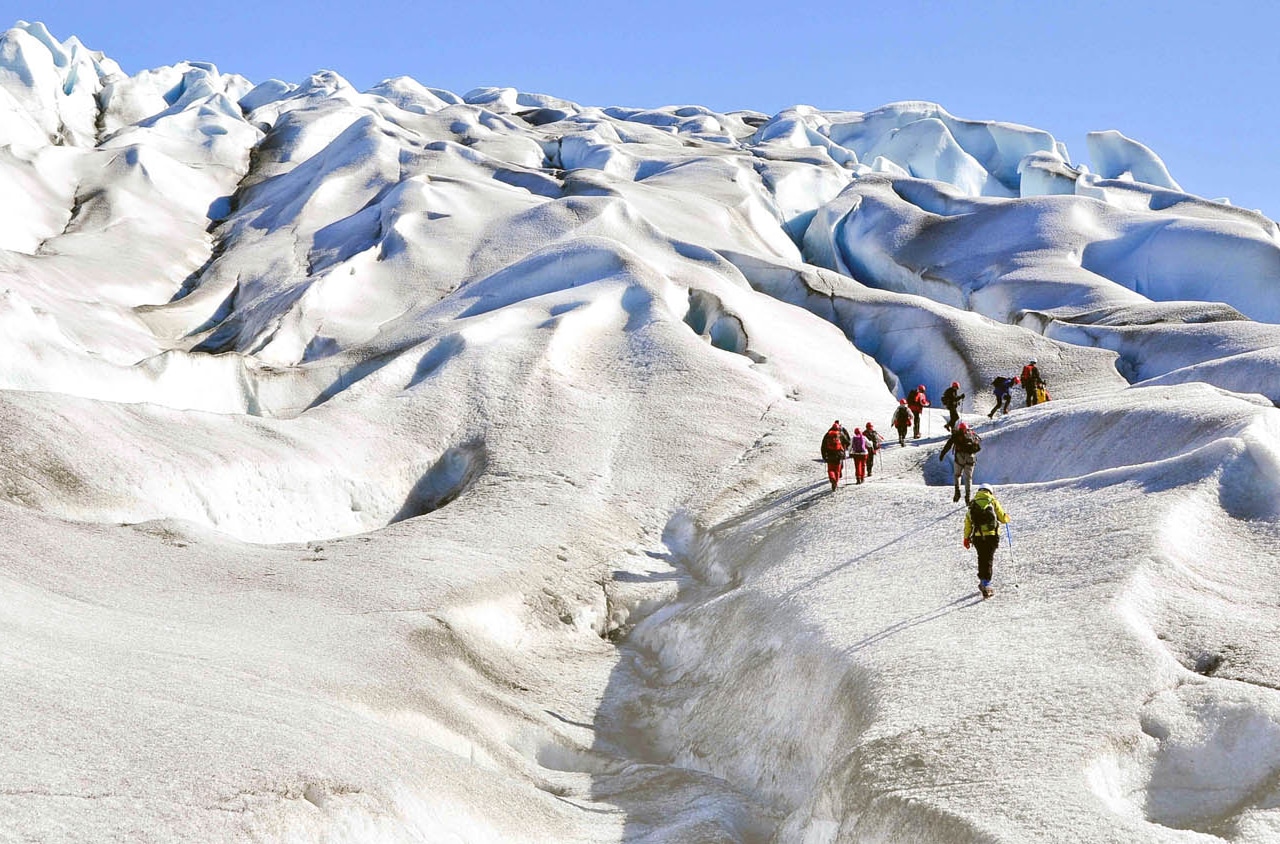 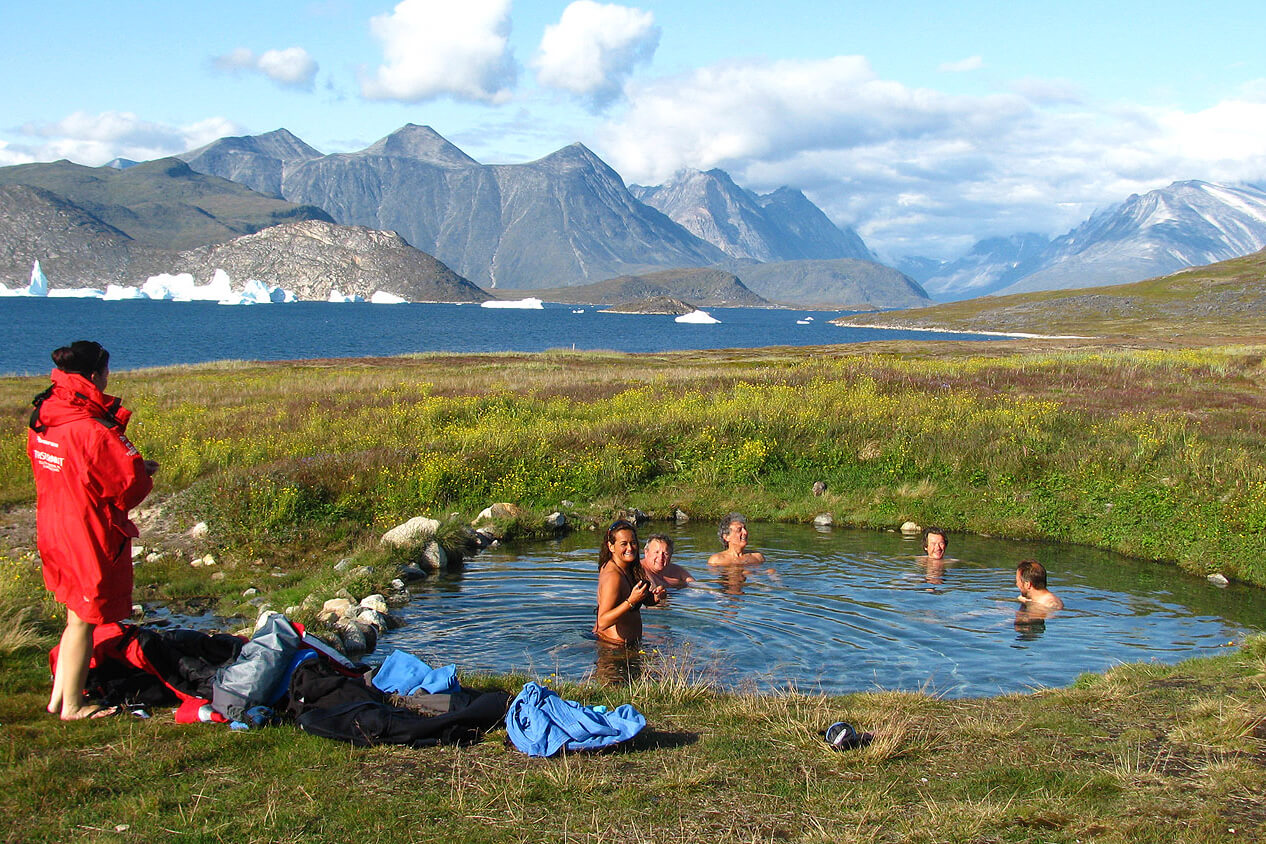 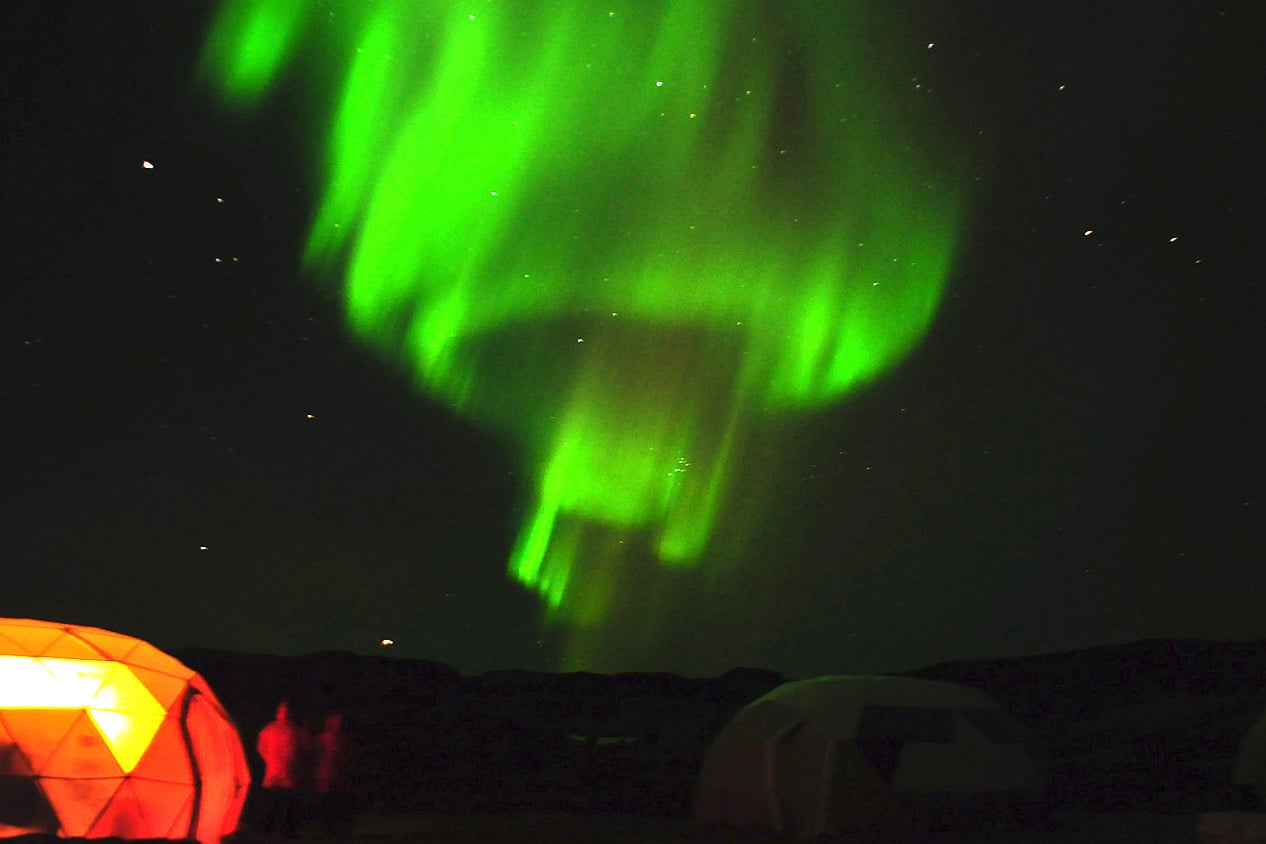 Admire northern lights from mid August to Sept. in one of the best spots: Qaleraliq Glacier camp. Hikes & Zodiac navigation among icebergs.

Glaciers are slow-moving rivers of ice that flow out of Greenland’s ice sheet. As the ice on the edge of the ice sheet melts, it begins to be pushed very slowly by the weight of the huge volume of ice behind it. Glaciers drain into fjords and eventually break off into icebergs. 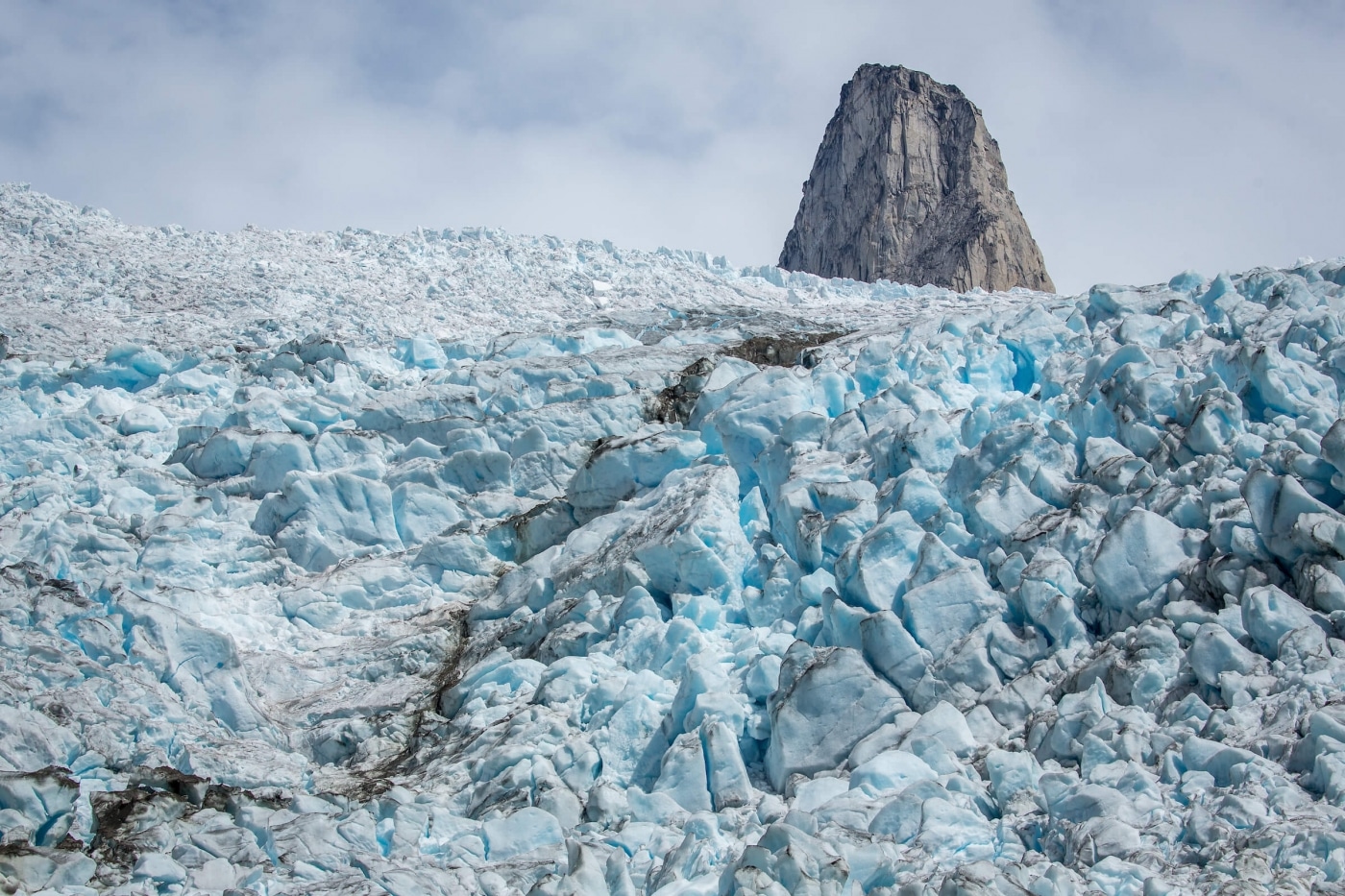 See it for yourself

South Greenland is home to many impressive glaciers with which you can get up close and personal. Hike on a glacier on South Greenland Explorer, or camp right next to one on the Northern Lights Glacier Camp.

Icebergs are formed when parts of a glacier break off and float towards the sea. Like snowflakes, no two are the same, and it is easy to while away a whole day watching the different forms that these fascinating ice sculptures can take. 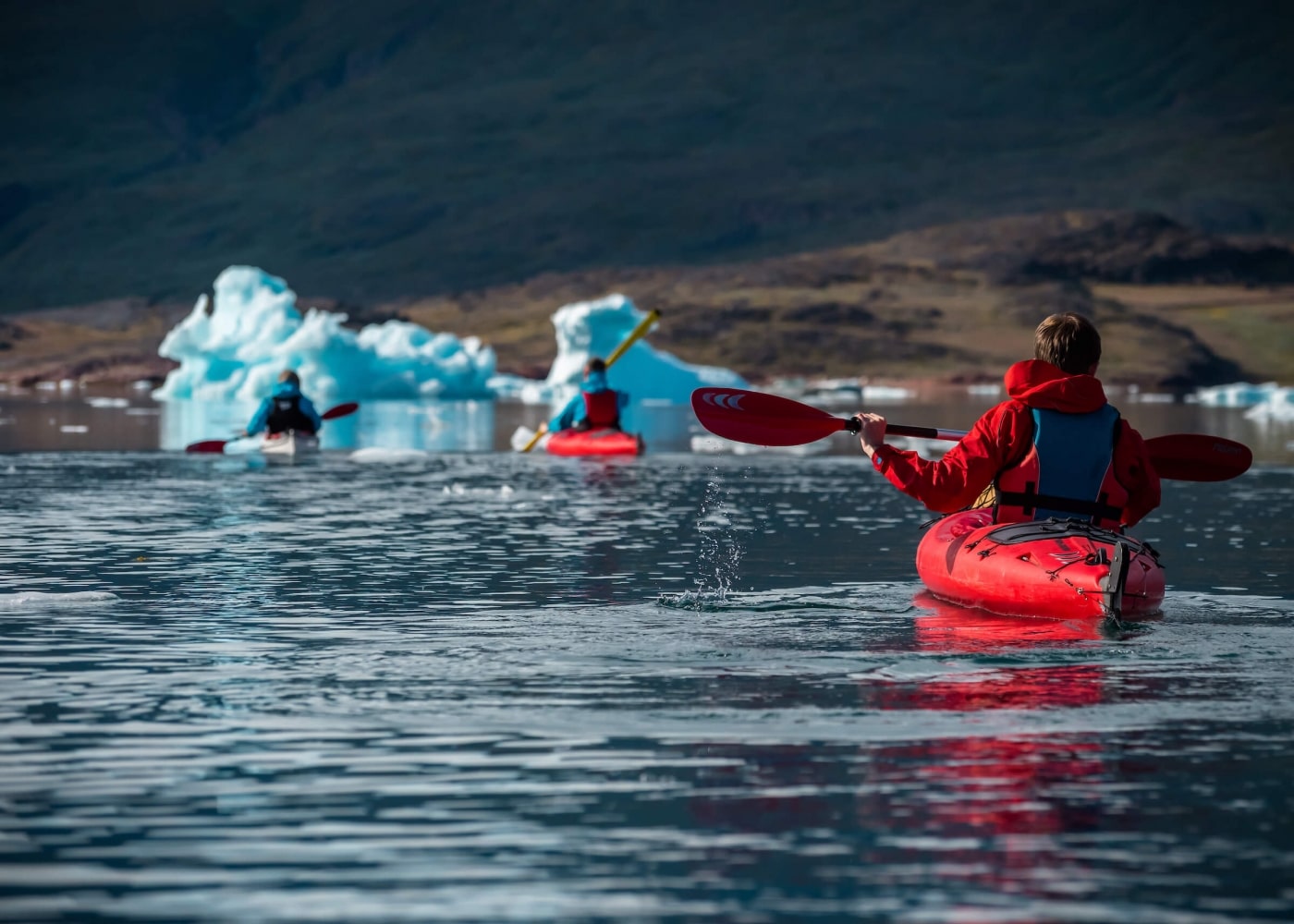 The easy way to experience these natural works of art is to whizz between them on a speedboat on the South Greenland Hotel & Adventure tour. Alternatively, choose the serene and slightly more physically demanding option of weaving through the icebergs at your own pace in a kayak, on Wonders of Greenland.

Fjords also find their beginnings in the saga of Greenland’s ice. They’re long, narrow inlets of water which connect Greenland’s ice sheet to the sea, and they’re carved out by glaciers which, when they retreat, allow the sea to fill up the resulting valley.

Greenland is absolutely littered with fjords, but one of the most well-known is Tasermiut fjord in South Greenland, which is lined by two long mountainous peninsulas, known as the “Big Walls” of Tasermiut fjord. Here, the mountains rise steeply up to a staggering 6,709ft above sea level. The “Big walls” of Tasermiut Fjord are considered as one of the wonders of the Arctic by Lonely Planet. 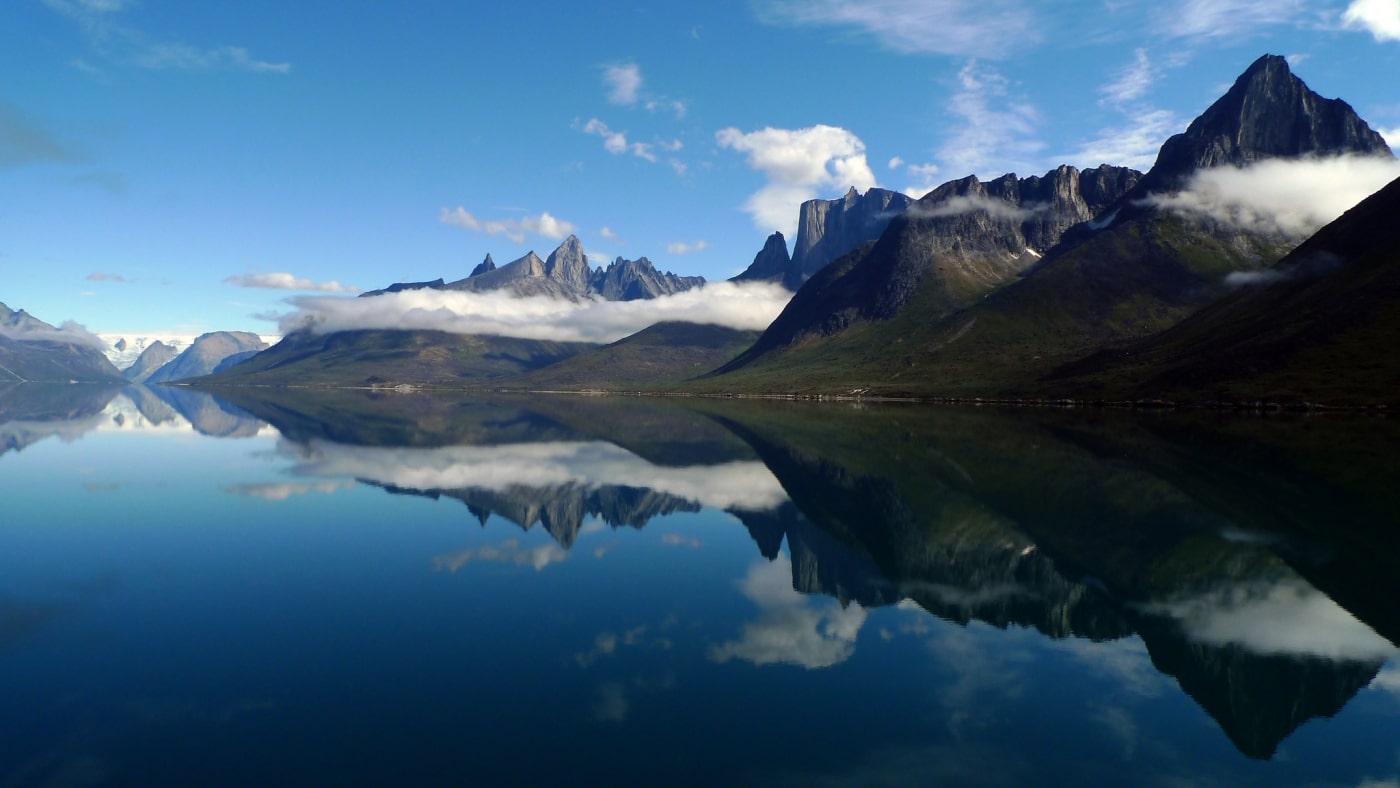 You can hike amidst this incredible scenery on the South Greenland Explorer tour, or take in the Big Walls from a kayak on Wonders of Greenland.

The hot springs in Greenland are not formed by volcanic activity as one might usually expect. Rather, the water is heated geothermally inside the Earth’s crust before it rises up to the surface and forms a pool. 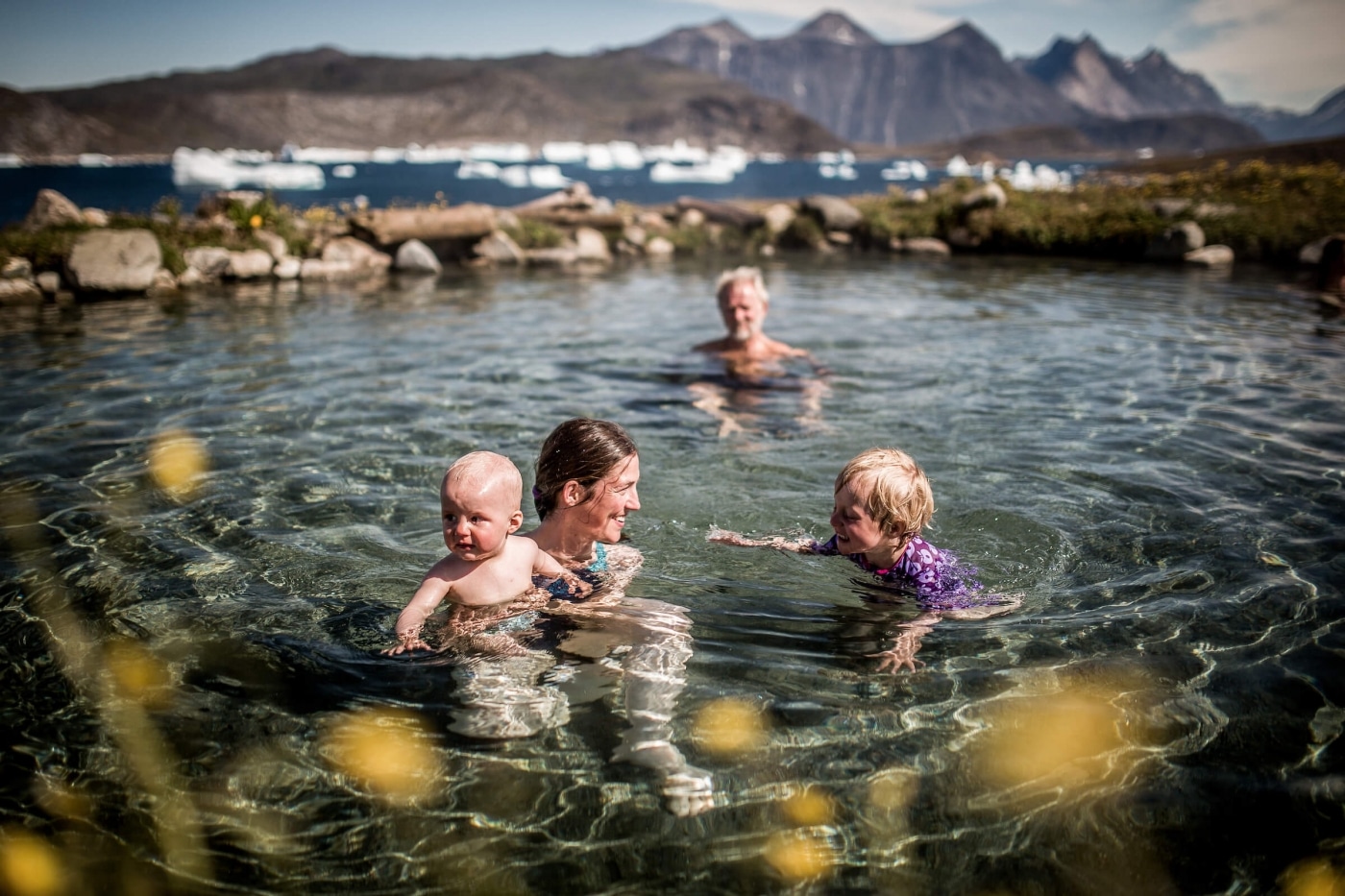 Although hot springs are everywhere in Greenland, there is only one in the whole country that is the perfect temperature to bathe in, and that’s on the uninhabited island of Uunartoq in South Greenland. Here, the water is a relaxing 38 degrees all year round, providing nourishment for both body and soul as you bathe surrounded by dramatic mountain peaks and drifting icebergs. The South Greenland Explorer trip includes a visit to the Uunartoq hot springs.

The Northern Lights are perhaps the most mystifying of the Arctic’s natural phenomena. As they dance across the sky in mesmerising patterns, it’s hard to imagine how this atmospheric marvel occurs. The Northern Lights are caused when charged particles from a solar storm strike the Earth’s atmosphere. The collisions cause the different coloured showers of light which are characteristic of the Aurora Borealis. 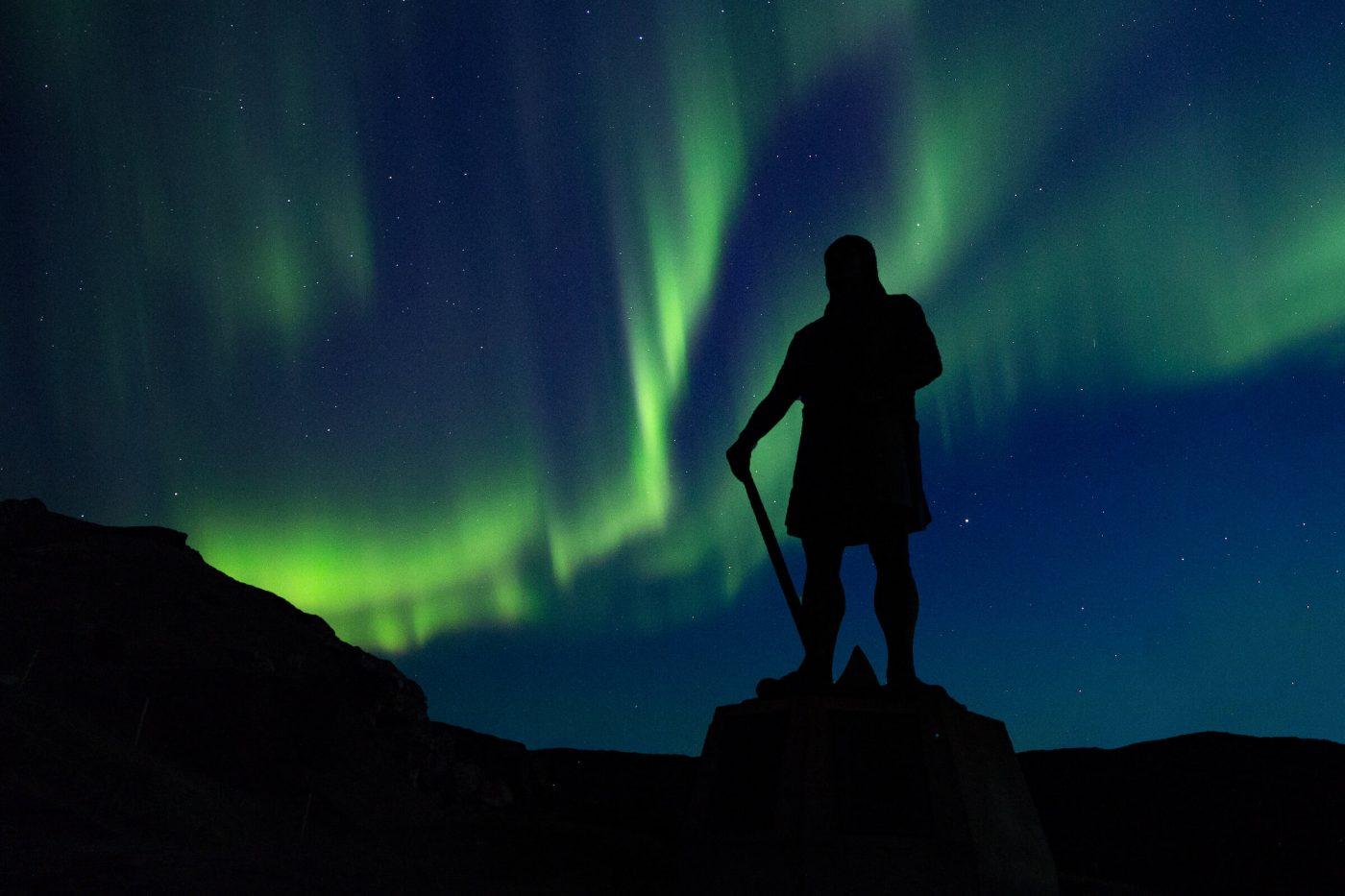 In South Greenland, the Northern Lights can be experienced sooner than anywhere else, as although they occur all year round, the sky needs to be dark and clear in order to see them. As a result, you can begin to witness this phenomenon as early as August, on the Northern Lights Glacier Camp.

Believe it or not, this is not the end of the list of South Greenland’s natural phenomena. There is much more to experience in the region, from UNESCO world heritage sites to the ruins of past Viking and Inuit societies. Choose your adventure with Tasermiut South Greenland Expeditions and discover the best combination of experiences for you.