Photo tours in Greenland add new dimensions to landscapes and culture, wildlife and natural phenomena, by exploring the destination through a lens.

Images are about the art of telling stories to create emotions, and about bringing out the narrative in dramatic seasonal changes, people and culture, the northern lights, the living ice cap, and whale migrations.
Photo tours in Greenland are a unique way to explore the country, and when working with a camera you apply a distinct vision to the destination. Traveling photographers tend to become creative explorers for whom image making becomes an expressive passion.
Photographers tend to be both lone wolves and gregarious at the same time. They like to work on their own but often travel together in small groups, sharing experiences and learning new photographic techniques along the way, while looking for inspiration from tour leaders and peers.

THE LIGHT AND THE LAND

We know from photographers we meet in Greenland that the majority are looking for landscapes and wildlife; they like to explore the subtle colors of the destination and move from tiny details in rocks and ice to sweeping panoramic stories and back.

Light is a key tool for any photographer and it can be harnessed to create drama, contrasts, and to bring out emotions in the story of the image, which is why photo tours are always a combination of timing and location.

In Greenland, locations define our rough, mountainous and contrasting land, which is sparsely populated in small local communities, dominated by the enormous ice sheet, and shaped by the Arctic climate.

The night holds a special place in Greenland, both because the bright summer nights provide golden hour lighting conditions for hours, and because in late summer and throughout the winter season the dry climate and lack of light pollution bring out the northern lights and stars on the night skies.

The northern lights, or aurora borealis, are the obvious attraction of the night, especially at latitudes around and just south of the Arctic Circle, such as Tasiilaq, Sisimiut, Nuuk, and Maniitsoq, where the northern lights are particularly bright from September until April.

The real gem, however, is Kangerlussuaq on the west coast, which delivers clear skies more than 300 nights a year, and where you can go on northern lights trips with World of Greenland Arctic Circle.

The darkness also brings out other adventures, both nature based and photographic, adding perspective and depth to the experience, and for many photographers night photography is a way to combine exciting challenges with an almost therapeutic activity.

A diversity of locations

East Greenland is an established photo tour destination, and in the backcountry around Tasiilaq, the combination of alpine landscapes, ice fjords, the neighboring ice sheet, and small local communities makes this a popular place for adventurous photographers. They tend to use the logistical expertise of Travellodge Greenland and Red House Tasiilaq for small group travel, and the primary season is in August and September when the harsh summer light fades and becomes more manageable.

In North Greenland, in Disko Bay around the main town Ilulissat, and at the UNESCO world heritage site by the ice fjord Kangia, photographers take advantage of a concentration of locations which give access to icebergs, whales, local hunting and fishing communities and the volcanic rocks on Disko Island, all neatly tied together by a network of boat routes between towns and settlements.

South Greenland is a farming landscape set on a backdrop of sharp peaks, ice fjords, flower fields, and colorful coastal towns in a region known for its well preserved norse settlement ruins and Atlantic feel.

Other locations on the west coast of Greenland offer semi-urban cultural experiences and fjordscapes, while the far north offers Arctic desert, extreme seasonal differences, and unique lighting conditions for explorers of light who like expedition-style adventures and new challenges.

Let the camera be your tool for seeing Greenland in new ways, and feel free to share images and experiences with us at info@visitgreenland.com. 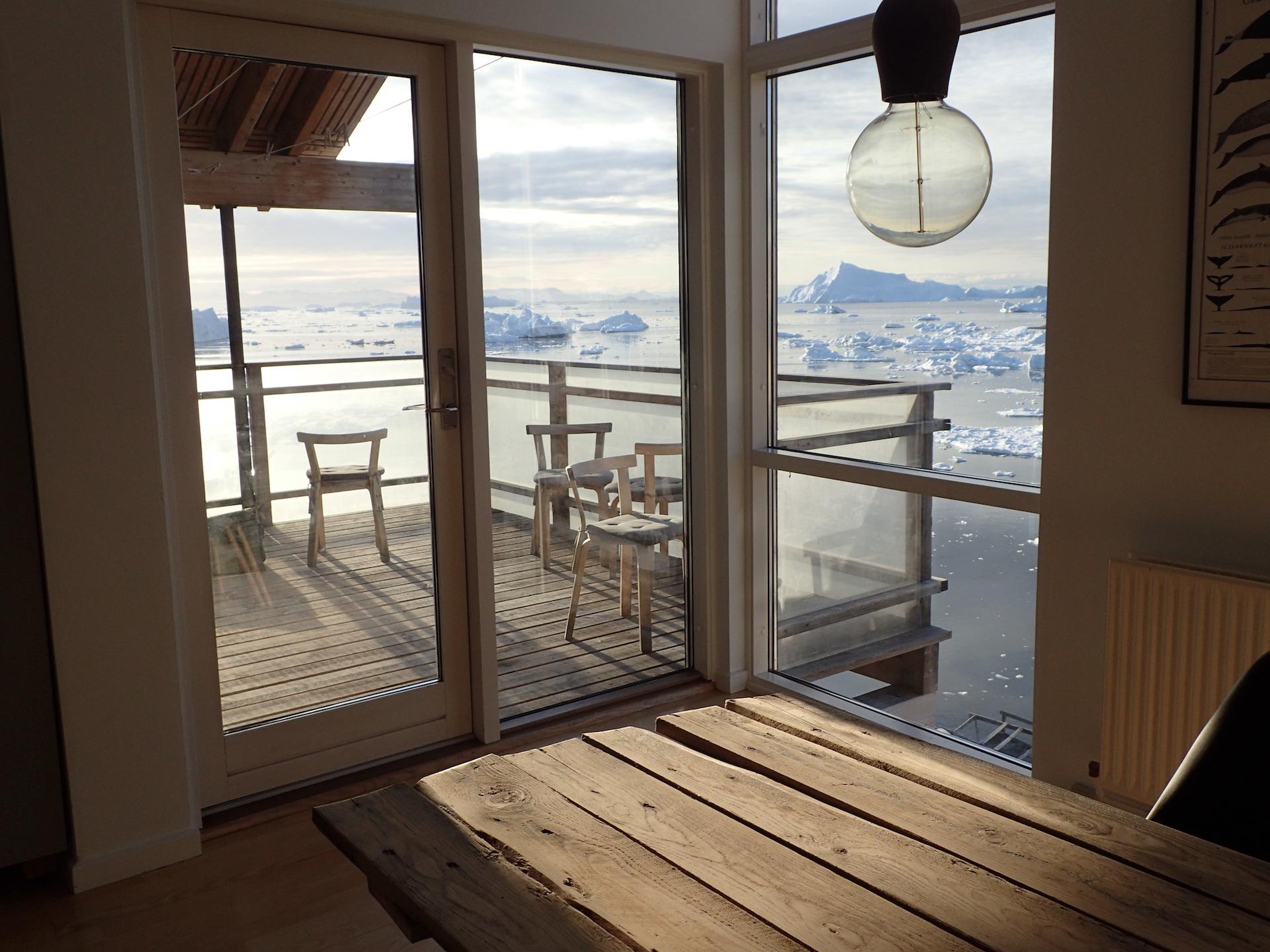 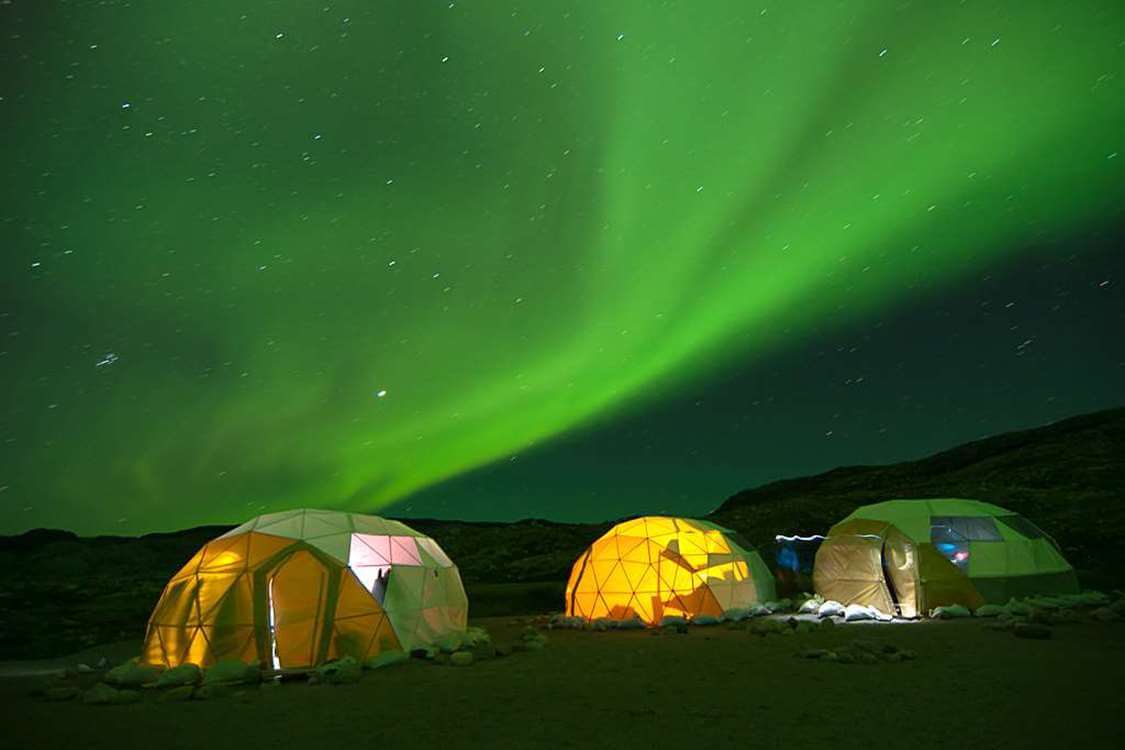 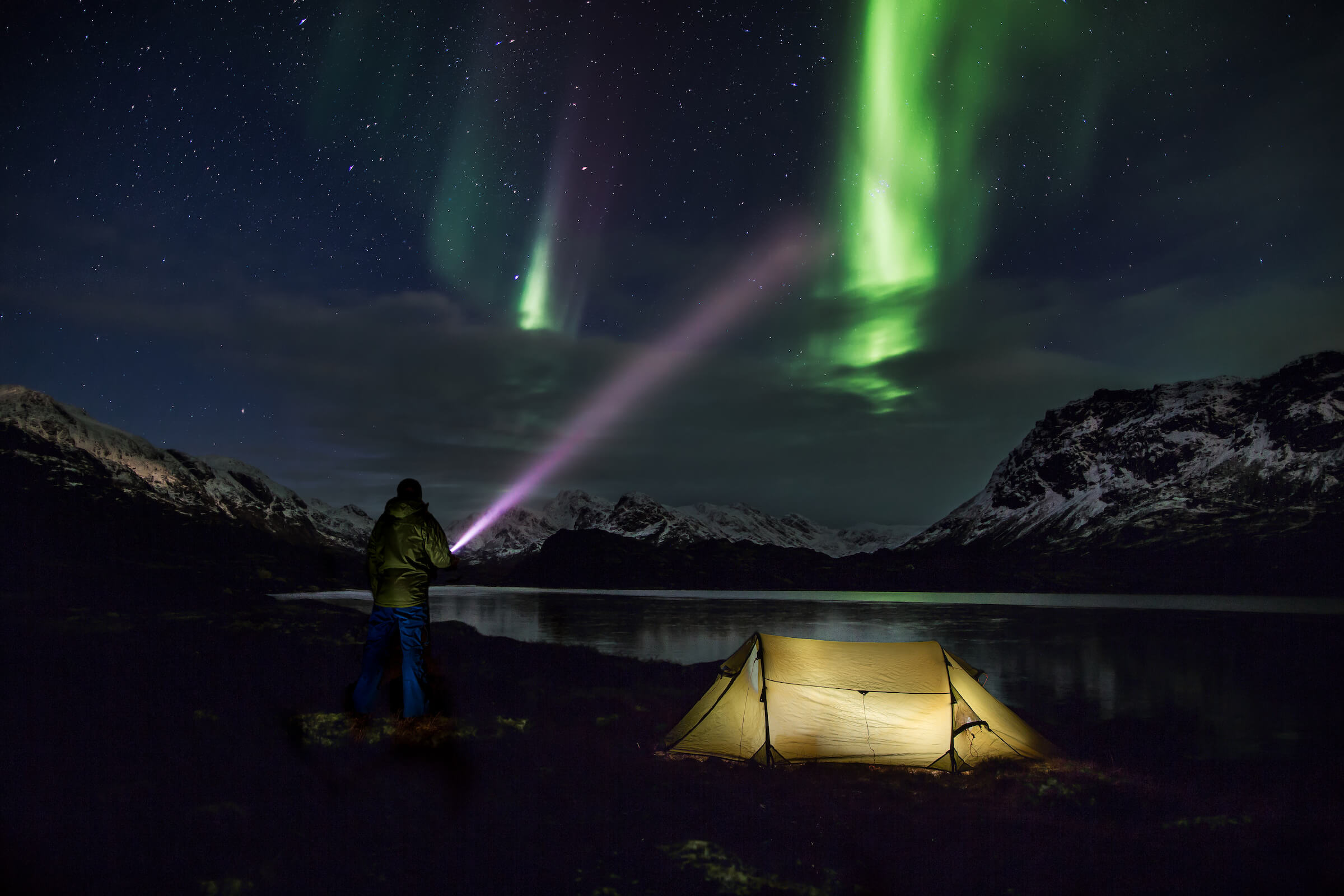 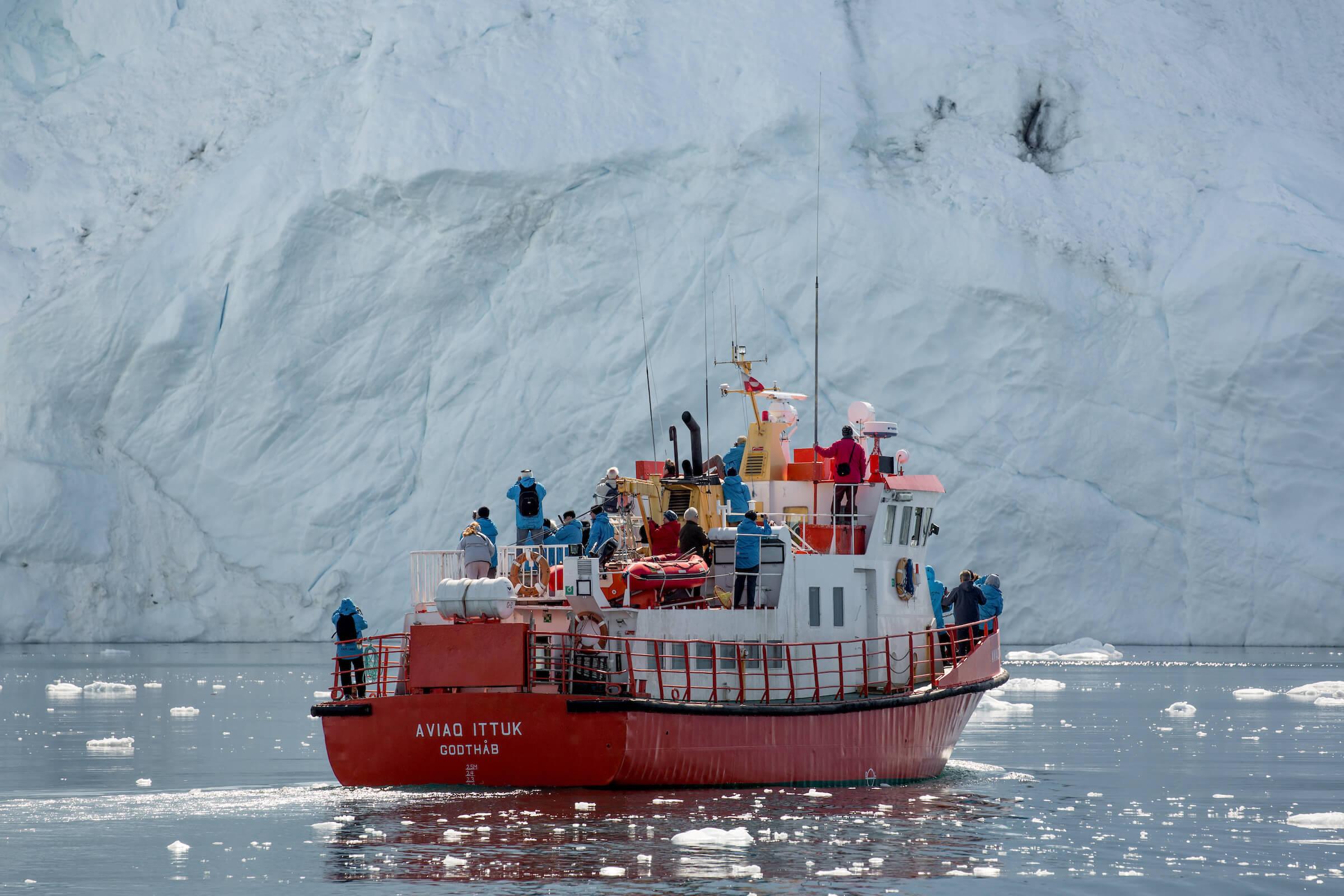 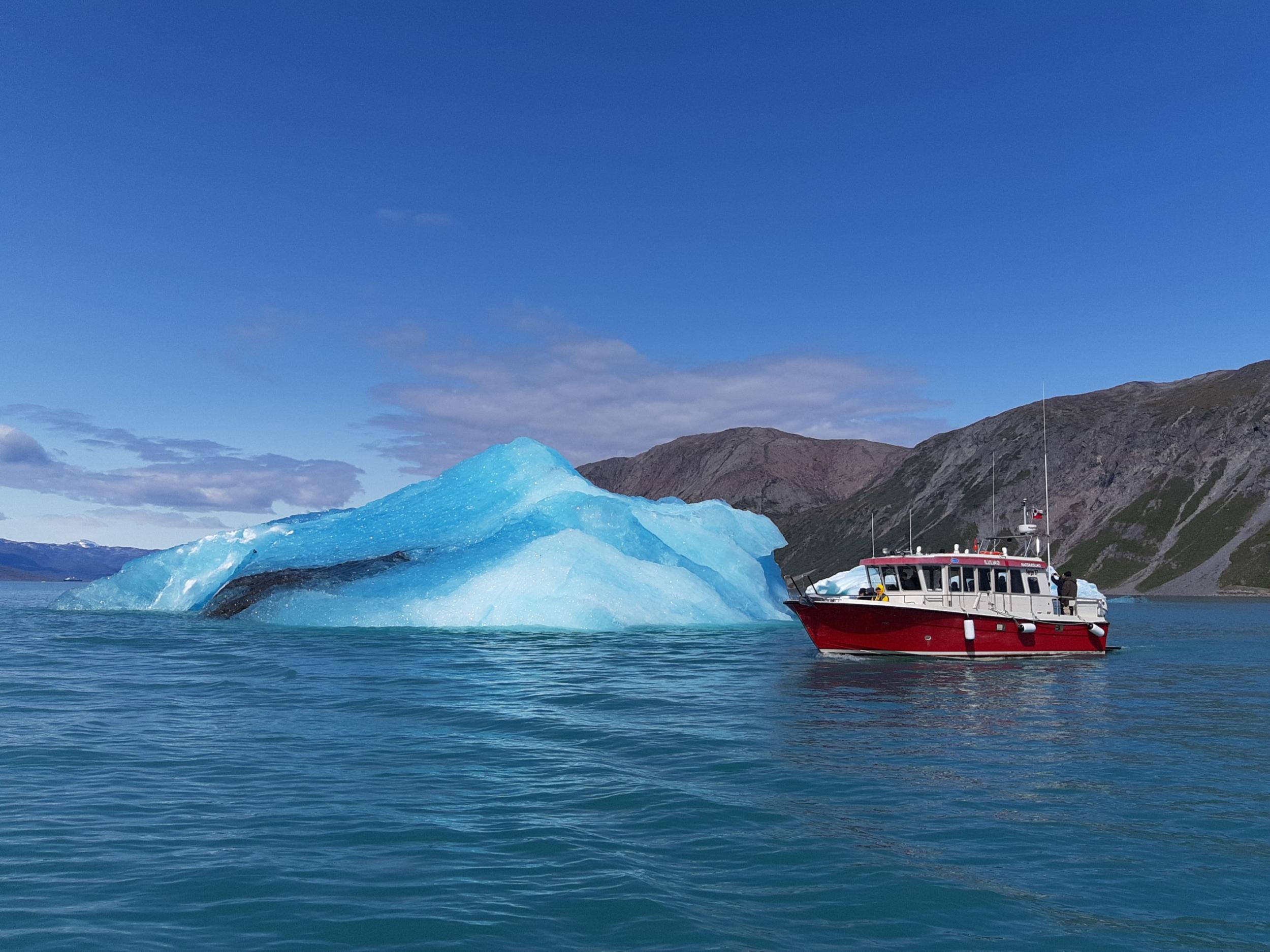 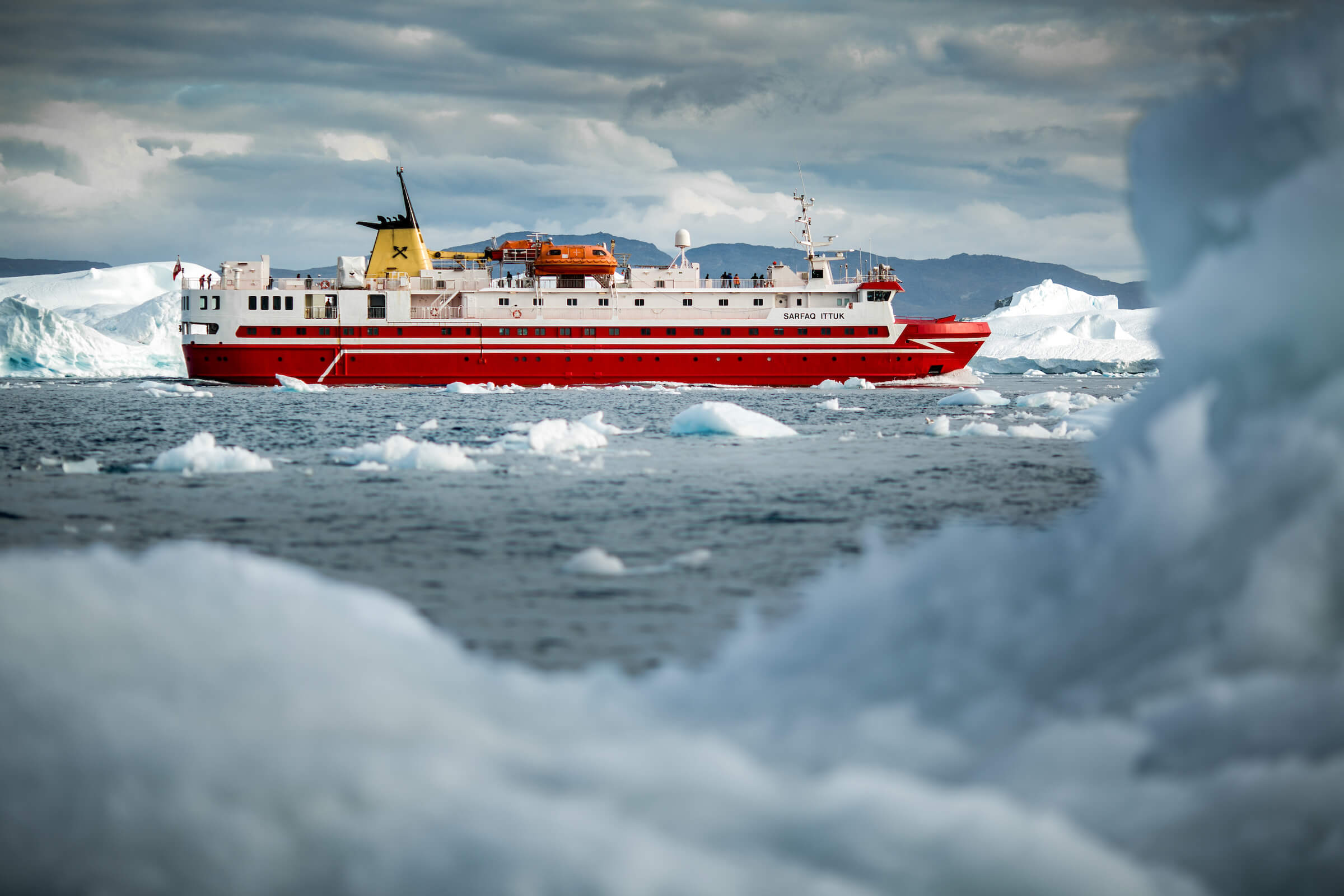