The Inuit has populated Greenland for the last approximately 800 years. Denmark colonized the island in 1721. In 1941, while occupied Denmark was unable to act, the USA took over the defence of Greenland and established two large air bases, among other things. After the war, the USA offered to buy Greenland for 100 million USD – an offer which Denmark rejected. Greenland was granted Home Rule in 1979, and in 2009 the current Self-Government was established which grants Greenland a large degree of autonomy.

In August 2019, the US government once again offered to buy Greenland.

Greenland until Danish
colonization in 1814

Greenland, which is the largest island in the world and geographically is a part of the North American continent, has been populated for approximately 4,500 years by different Arctic peoples who migrated there over the sea ice in the northern part of Baffin Bay, between Canada and Greenland. Over a period of approximately 400 years from 986 AD, Southern Greenland was also inhabited by Norsemen/Vikings in colonies established by the famous Erik the Red. The first Inuit settled in the 1200s and have since made up the vast majority of the population.

The island became a Danish colony in 1814, having been ruled for centuries by the Danish-Norwegian kingdom which was dissolved the same year.

During World War II, Greenland was ruled by the posted Danish official Eske Bruun. No supplies could be received from Denmark, and Denmark could no longer exercise its sovereignty over the island. On the 11th of April 1941, the Danish envoy in Washington, Henrik Kauffmann, went against the wish of the Danish government and signed the ‘Greenland Treaty’ that transferred the defence of Greenland to the USA. The island could then receive supplies via USA and Canada.

After the USA declared war on Nazi Germany on the 11th of December 1941 and thus became an active part in World War II, the USA began to establish military airbases in Kangerlussuaq and Narsarsuaq, among other places. The two bases became very important for the allied forces during the war, as Narsarsuaq especially came to serve as a military hospital for wounded soldiers on their way from Europe to the USA.

THE USA Offers to Buy Greenland

In 1946, as the Cold War was in its inception, the USA, with President Truman at the forefront, offered to buy Greenland for the price of 100 million USD in gold based on strong military and geo-political interests, but this was rejected by the Danish government. The USA and Denmark did, however, reach an agreement that allowed the USA to establish Thule Air Base in the northernmost part of Greenland in 1951.

The two countries had previously entered into land deals when Denmark, in 1917, sold the Danish West Indies (now the US Virgin Islands) to the USA for 25 million USD. The Self-Government Act from 2009 states that Greenlanders are their own people, and thus Denmark cannot ‘sell’ the country over the head of Greenland’s Self-Government. In fact, the transfer of sovereignty over land through sales has not been practiced globally for many decades. 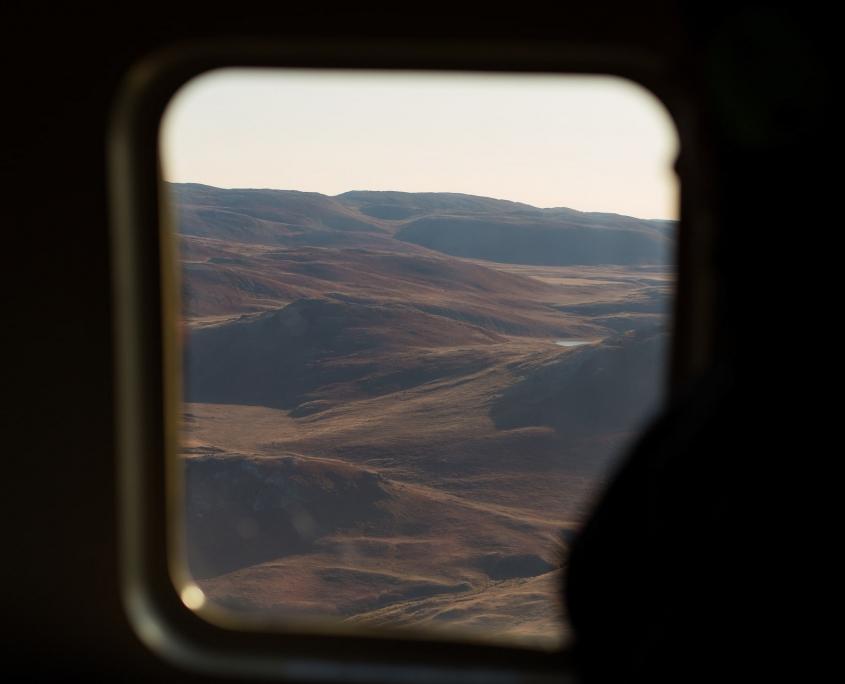 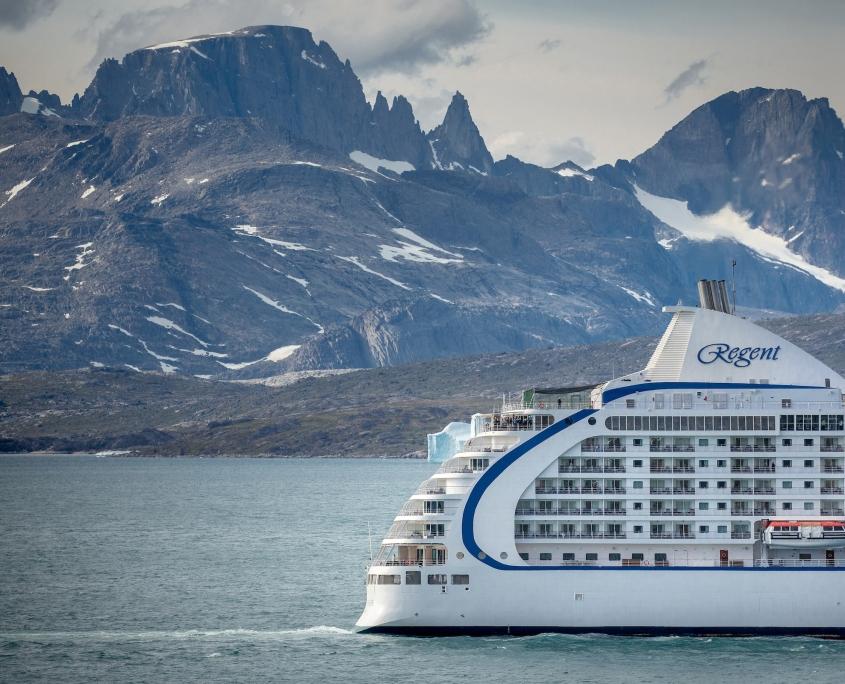 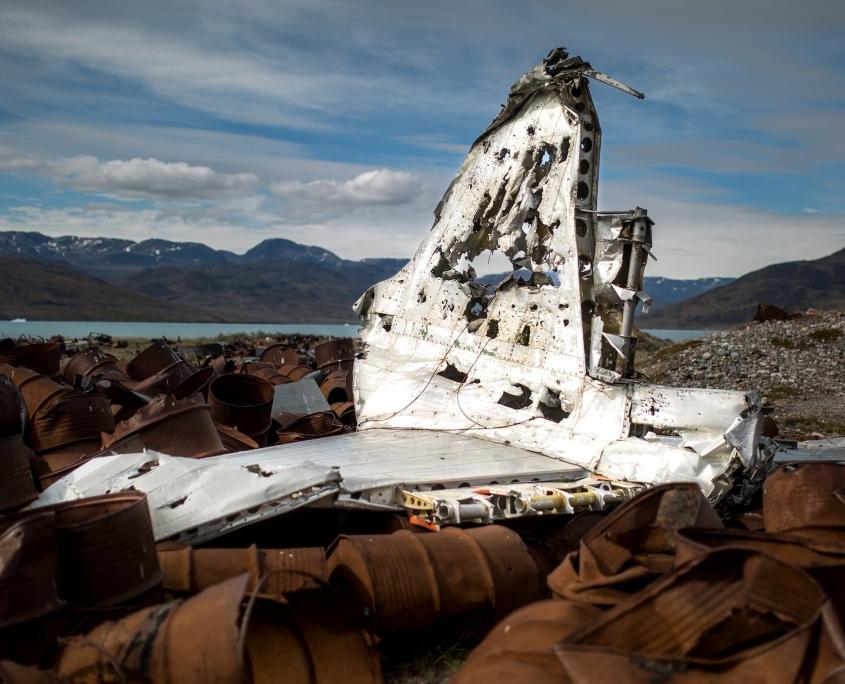 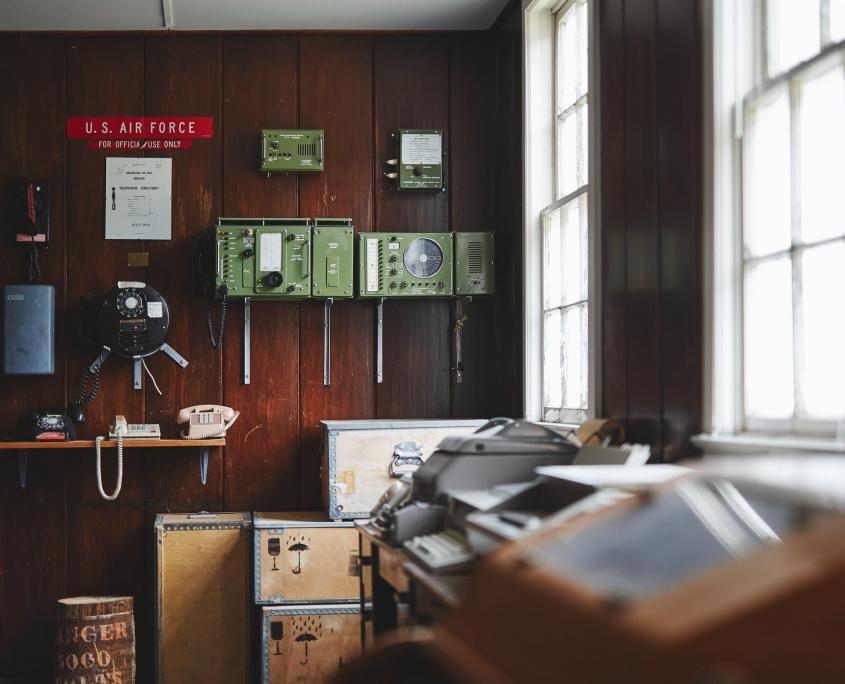 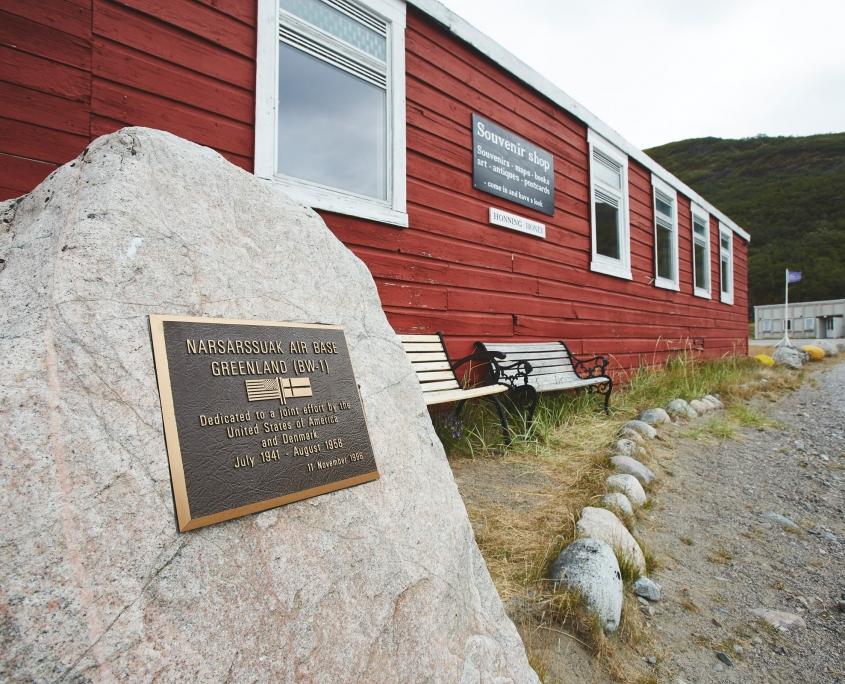 The Abolition of Greenland’s Status as a Colony

On the 1st of May 1979 Greenland was granted Home Rule and thereby its own parliament, and on the 21st of June 2009 the Self-Government was put into effect and Greenland took on even more responsibilities. The introduction of Self-Government also meant that the Greenlandic people were now recognised as an independent people under international law, which is a prerequisite for them to be able to secede and form a new independent state at any given time. In the Greenlandic parliament there is a majority for the country to move towards independence from Denmark once certain necessary prerequisites are in place.

On the 18th of August 2019 it came to light that President Donald Trump had discussed the possibility of buying Greenland with his advisors. In a TV interview the President said that Greenland “would be strategically nice [for the USA to own]”. Both the Danish and the Greenlandic governments have rejected that this could be considered – “Greenland is not for sale” – as they say.

The country of residence for flight passengers travelling out of Greenland has been registered since July 2014. In 2015, 3,299 American flight passengers travelled out of Greenland. In 2018 the number was 4,285 which equates to an increase of 30% over 3 years. Furthermore, 2,212 American cruise guests entered Greenland in 2015 and 3,691 in 2017 (the 2018 numbers are not published as of yet), which marks an increase of 67% over 2 years. The USA is one of Greenland’s core markets for incoming tourists after Denmark and Germany. 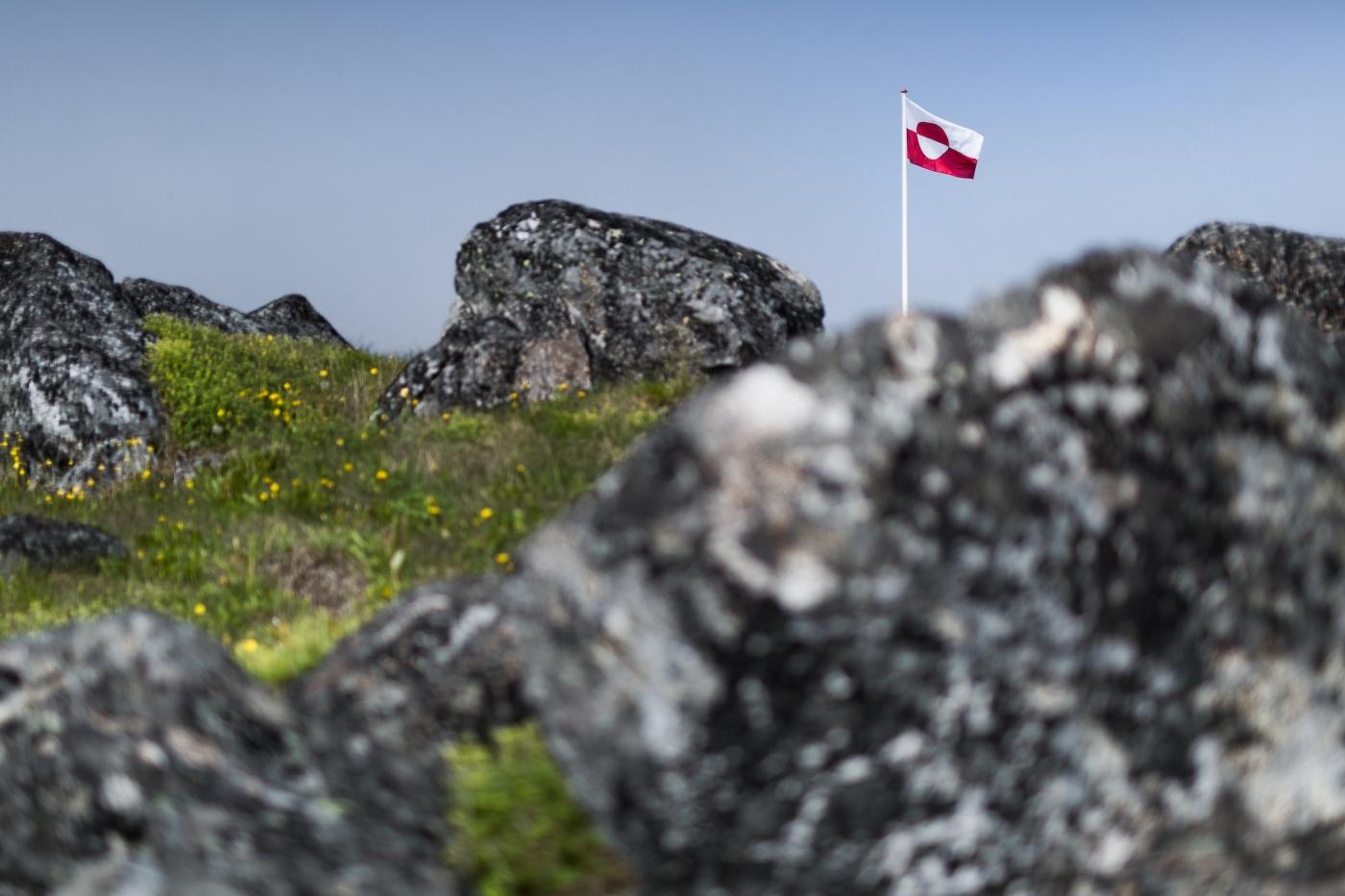 Without a mandate from his home country, a man struck a deal with the USA. This marked the beginning of ­an American presence in Greenland. The agreement was the Greenland Treaty from 1941 and the political rebel was Henrik Kauffmann. 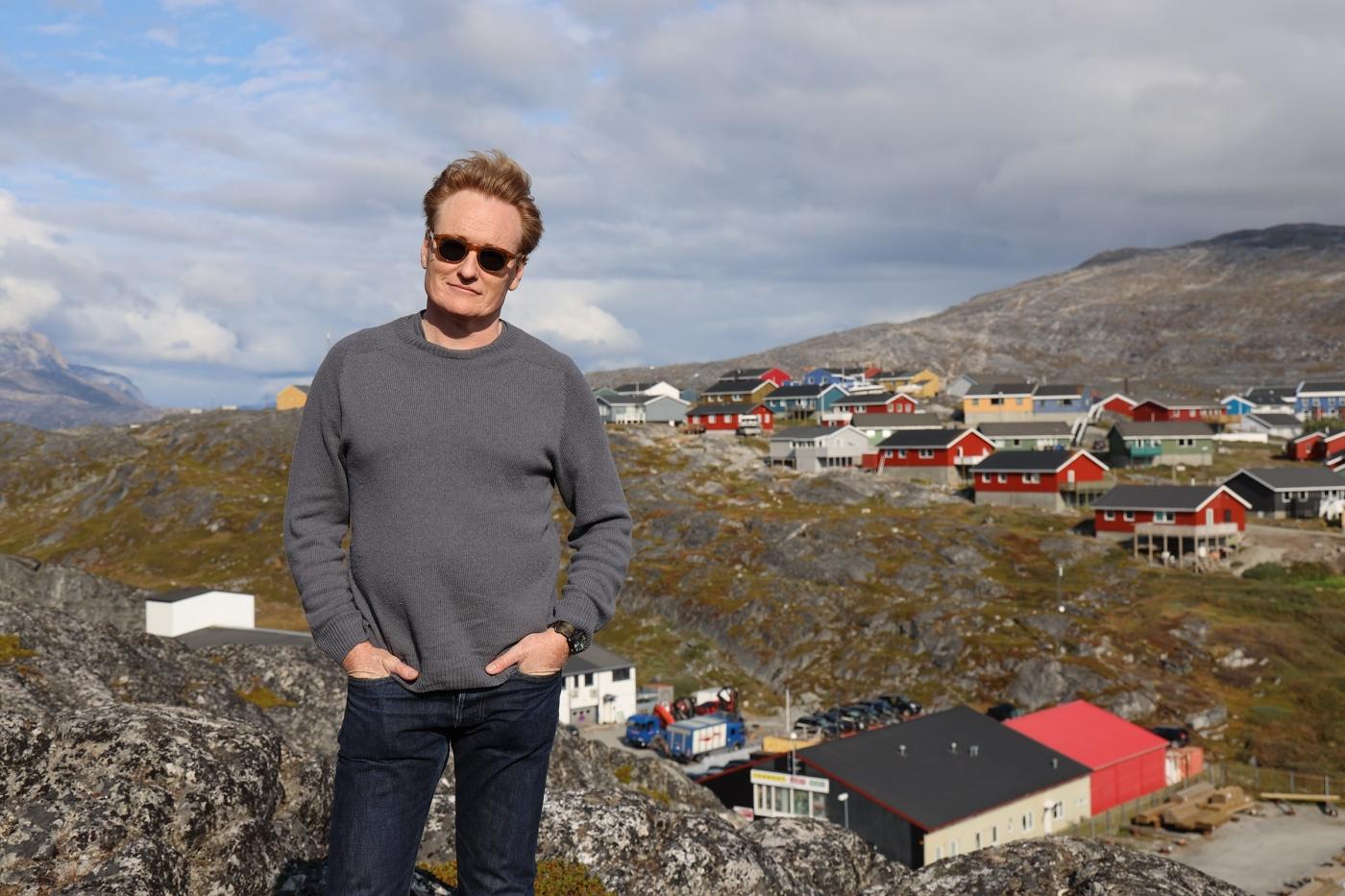 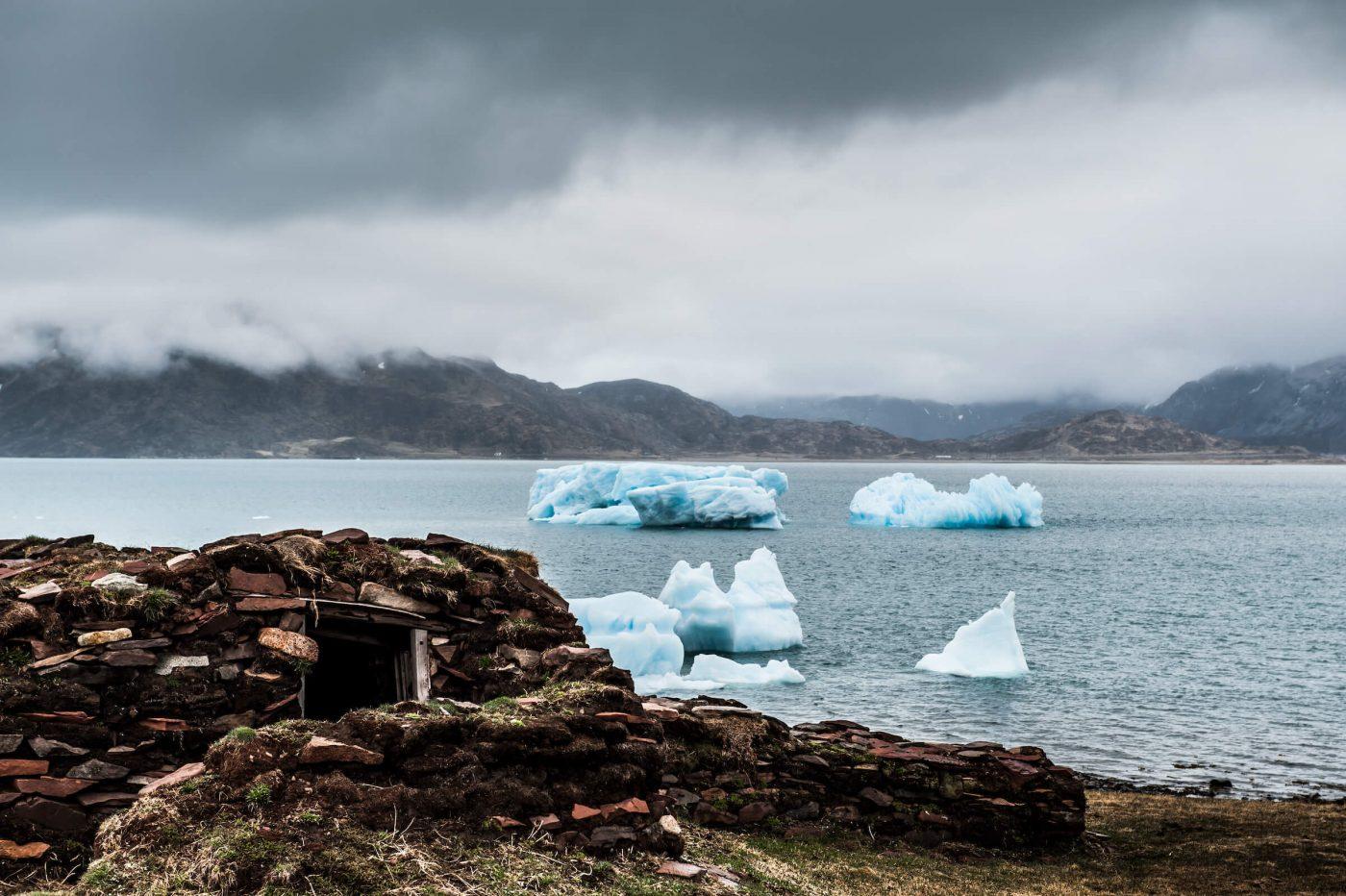 History has a tangible presence. Traditional ways of life, the art of storytelling and handicrafts form apart of modern society. Read more about history of Greenland. 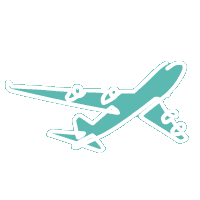