The Flora of Greenland

Greenland is much greener than most people think. Colourful flowers, lush meadows and hardy plants spring up when the summer's mild winds blow.

GREENER THAN YOU THINK

Colourful flowers, plants, bushes and heaths make beautiful contrasts to the icebergs and the white expanse of the ice sheet in Greenland.

Tourists visiting the country for the first time or airline passengers at an altitude of 10 km (33,000 feet) are rarely inclined to believe that Greenland can offer such green scenery and fertile landscapes – but do not let yourself be fooled by the Arctic nature.

If you arrive during the summer via the two international airports in Kangerlussuaq and Narsarsuaq, you will meet a Greenland that lives up to its name.

Here, in the mild climate at the base of the extensive fjords, you will notice in particular the greyleaf willow that often grows to the height of a man.

Cruise guests who venture into the old quarters of the town cannot fail to see the idyllic houses with green gardens and flowerbeds resplendent in all the colours of the rainbow.

"Colourful flowers, plants, bushes and heaths make beautiful contrasts to the icebergs and the white expanse of the ice sheet in Greenland." 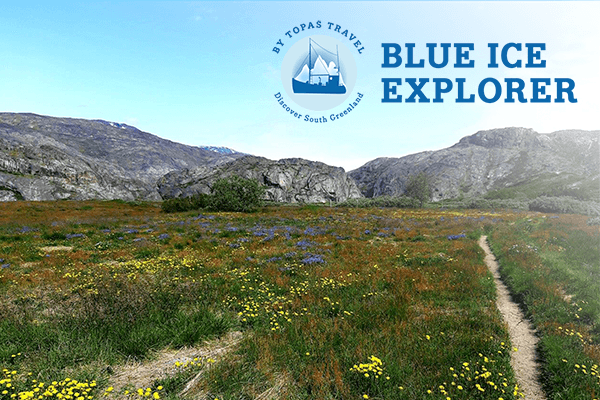 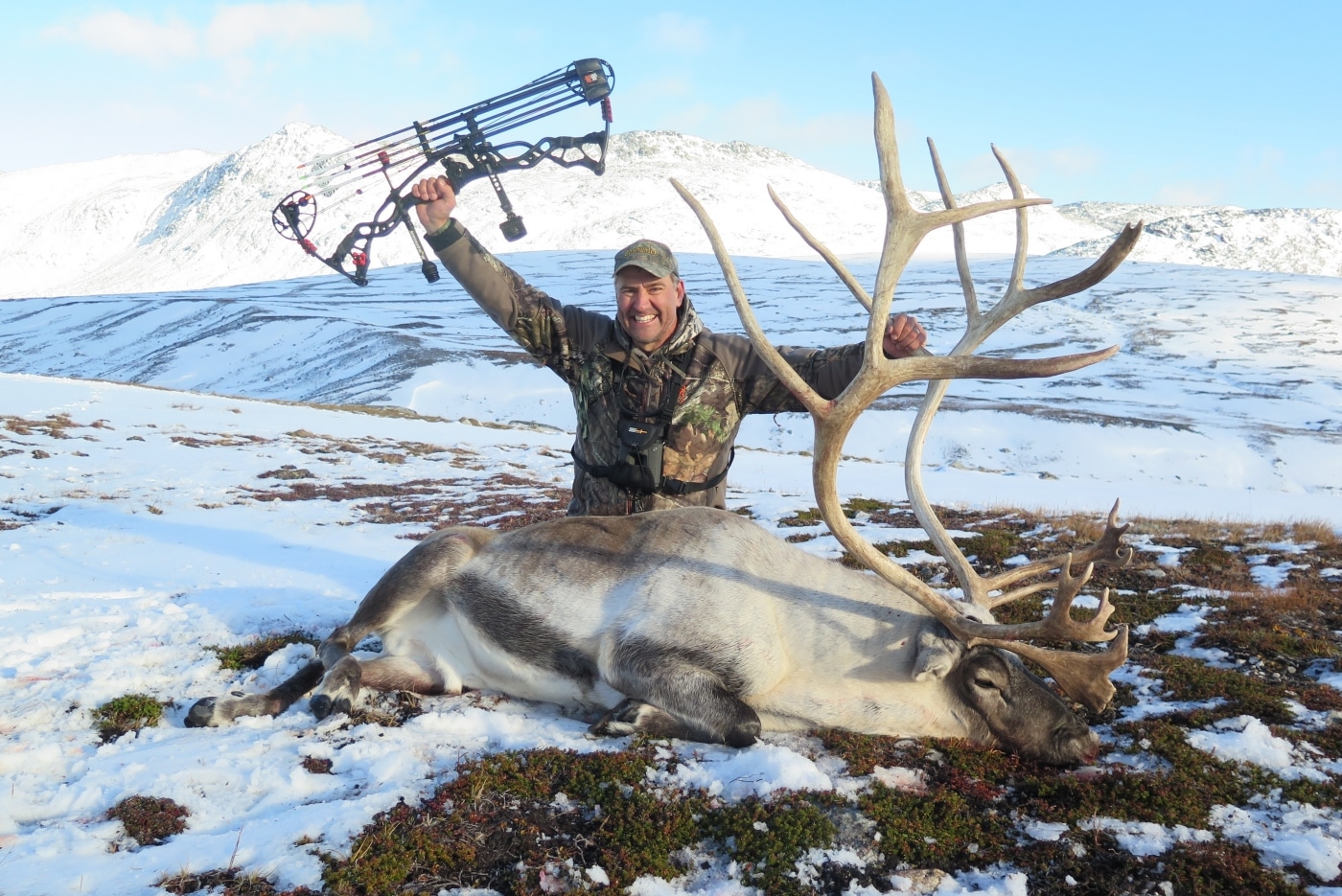 During the brief and intense Arctic summer the mountain landscapes are adorned with a wealth of colours from flowers, herbs, mosses and heather. Five types of orchid flower in Greenland.

There are even small trees that grow in the innermost fjords in Southern Greenland! Further north, Disko Island is a paradise for flora-lovers.

Half of Greenland’s more than 500 species of flowering plants, horsetails and ferns are found on this old volcanic island.

Although Greenland geographically belongs to North America, the majority of plant species originate from Europe. Greenland’s national flower, Niviarsiaq, which means ‘young woman’, is, however, most common in
North America.

The flower is also known as broad-leaf fireweed, and is found all over the country. It is particularly common in stony soils and sandy riverbeds.

The Greenlandic bluebell can be seen as far north as Upernavik in North Greenland and on the east coast up to Daneborg.

The bog blueberry has sweet blueberries, whilst the more common mountain crowberry produces tasty blackberries that are popular ingredients in many Greenlandic desserts and as an accompaniment to boiled cod liver.

Multilingual handbooks about Greenlandic flora can be bought in bookshops in major towns.

Along with your photos from Greenland, such books might be able to convince your family and friends that there is a lot more to Greenland than just the ice sheet and icebergs! Multilingual handbooks about Greenlandic flora can be bought in bookshops in major towns.

Dwellings of the Inuit culture