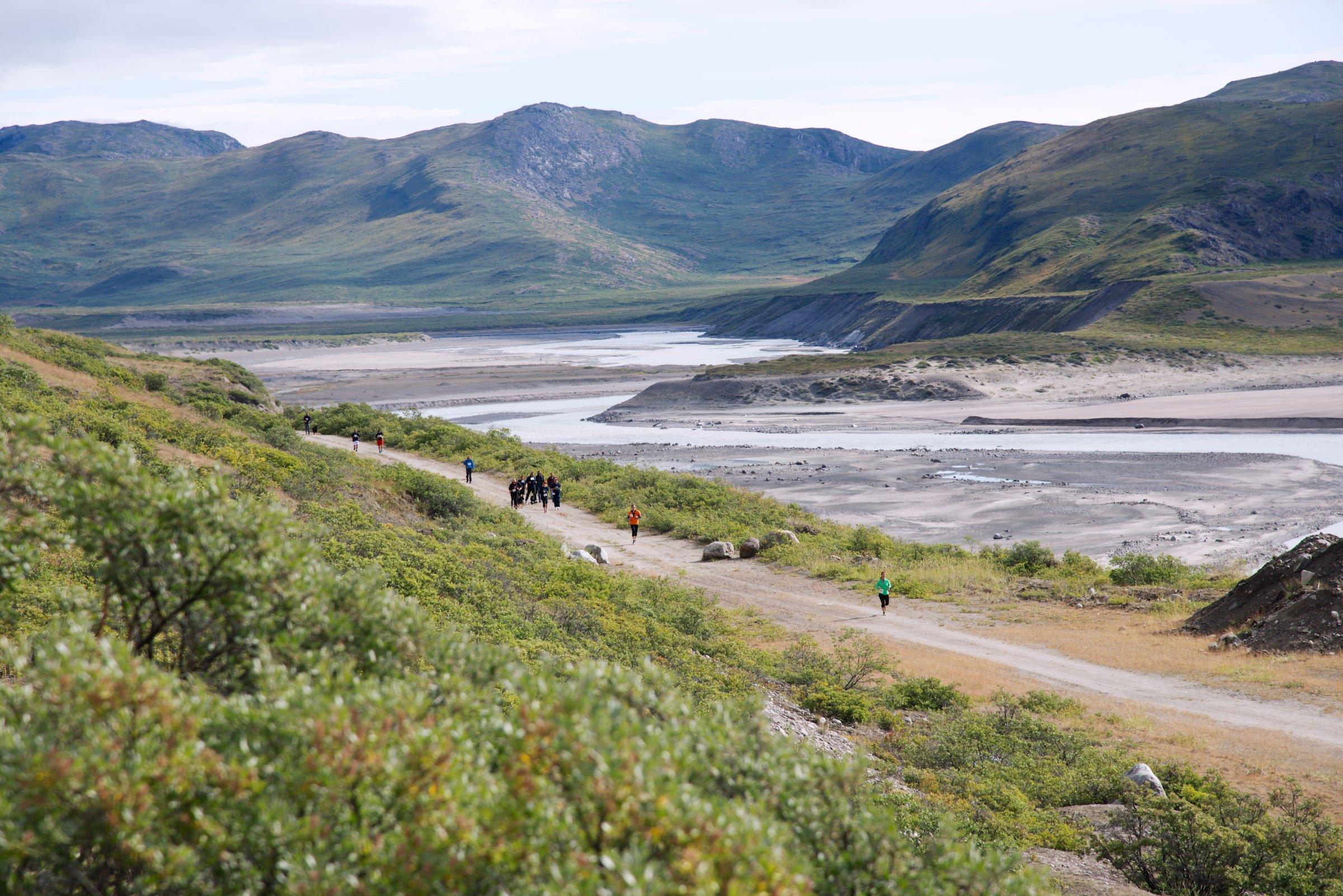 Trail run accompanied by live music in Qasigiannguit will be held Saturday, July 29, 2023.

The competition has different distances. The longest distance is 24 km, then 12 km, 8 km and 4 km.

Depending on which distance, competitors are sailed to different starting points.

The story behind this event is about a young woman Kulunnguaq who fled overland along the coast from the archipelago of Nuuk to Qasigiannguit with her child Inequnaat.

By taking the long-distance route you’ll follow the exact same route as Kulunnguaq followed during her escape from the settlement Assassakkaq to the newly established colony according to the historical novel “Kulunnguaq” by Otto Rosing.