What’s the deal
with this viral picture?

Are these dogs really walking on water?

This picture has been shared all over the place during the last few days, since it was posted on Twitter on 13th June by Steffen Olsen from the Danish Meteorological Institute. It was taken near Qaanaaq, high up in North Greenland, and no – it doesn’t depict a new breed of Greenlandic sled dog which has developed the ability to walk on water.

In fact, the water is just ankle-deep, and below it, there is thick sea ice on which the dogs are running. The sun has caused the surface of the sea ice, as well as the snow on top of it, to melt, leaving it to pool on the surface in this rather startling way. 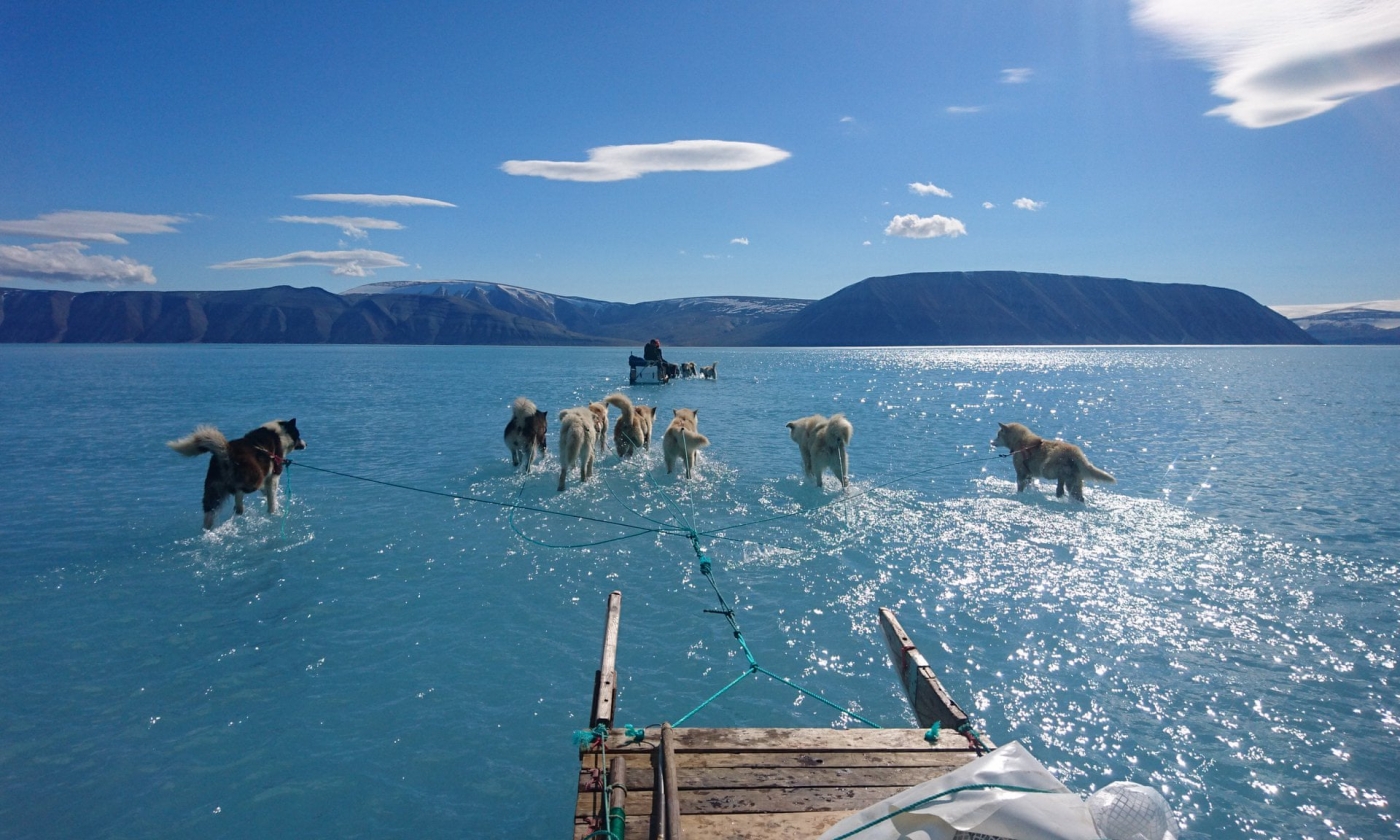 The picture has been interpreted by many as dramatic confirmation of climate change, and this is understandable, as it looks pretty dangerous to a non-local eye to see dogs wading out into melting sea ice. However, this situation is not as unusual in Greenland as the hype would lead us to believe. It is, in fact, common for pools of meltwater to collect on sea ice in the early summer, and dogs and their mushers are used to traversing the ice in these conditions. Local mushers are practiced in telling when the ice is still thick enough to be crossed without risk. In this area, the ice is particularly thick, so it is common to experience a lot of standing meltwater as there are very few cracks in the ice for the water to drain through.

The team who took this photo were indeed surprised to see so much standing water on the sea ice this early in the season – this would normally be the scene in late June or early July – and the early accumulation of standing water can be attributed to a recent period of unusually warm weather which has rapidly melted the sea ice.

But scientists insist that it is not that straightforward to link such short events to climate change. Although these conditions constitute an extreme weather event, this is not the same as a change in the climate. Climate change is observed in Greenland, but it can only be legitimately defined as changes that persist for an extended period, typically decades or longer, as defined by the Intergovernmental Panel on Climate Change (IPCC). Read more about climate and climate change in Greenland here. 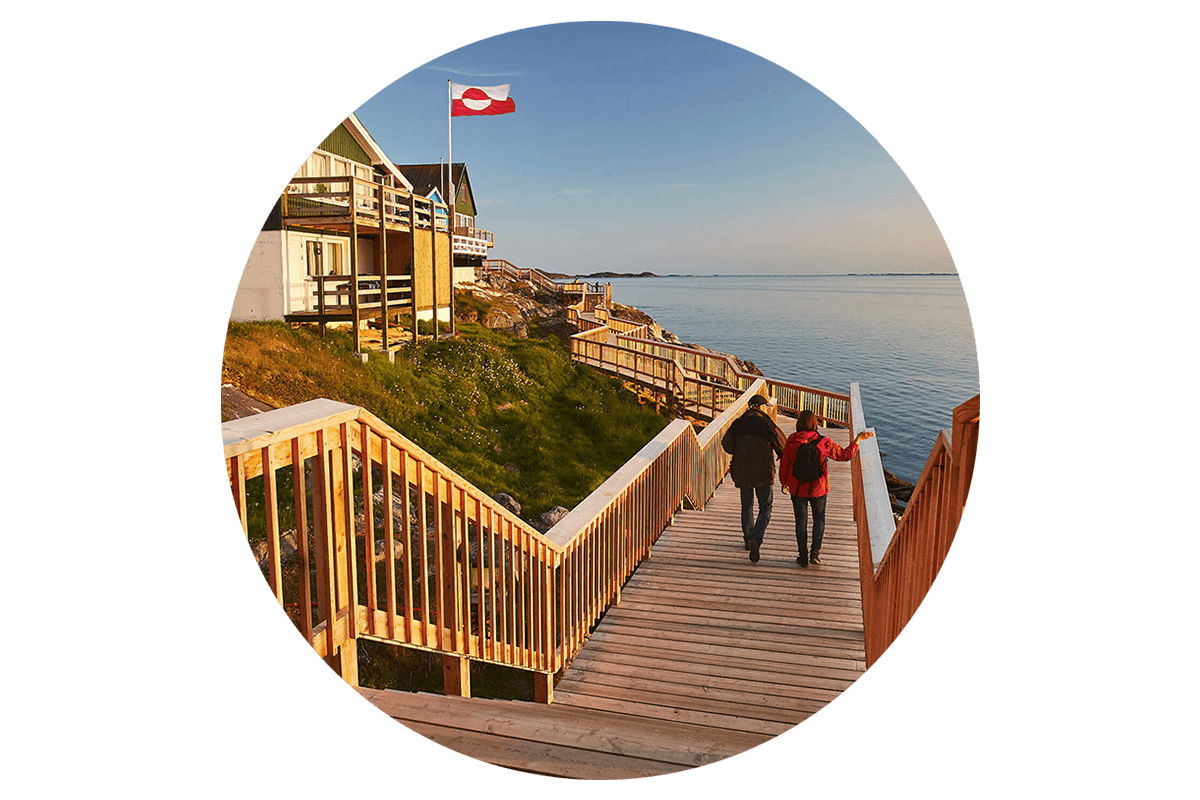 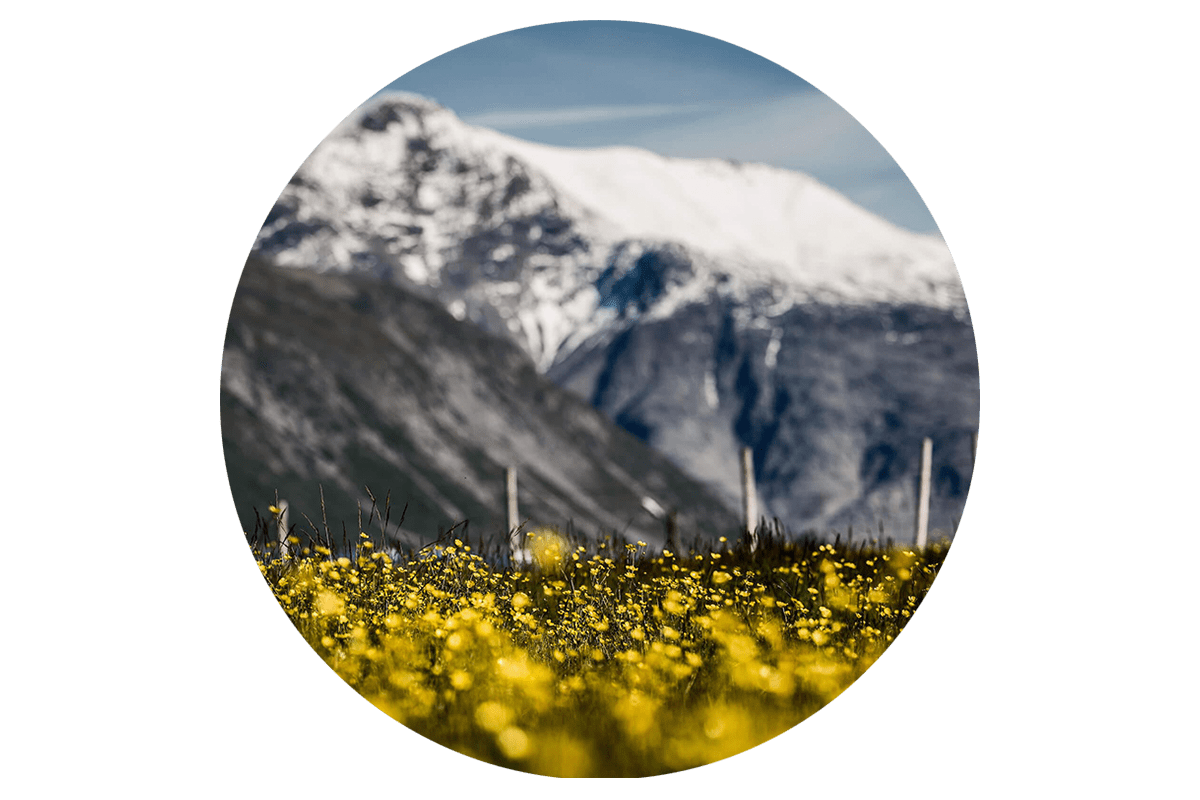 8 summer activities you can do yourself!

Those visiting Greenland in the winter will expect to experience the country in its white snowy coat! But Greenland also has a warmer side. 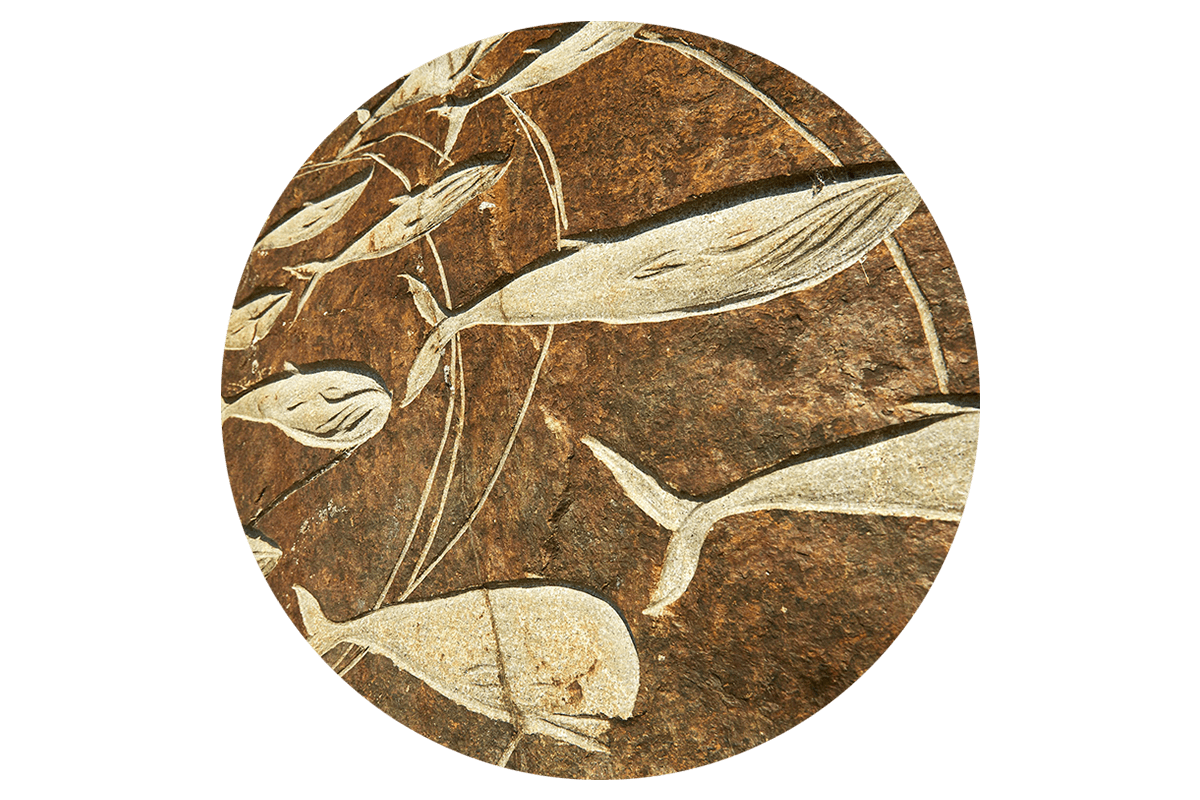 The Greenlandic hunting culture and the Bowhead Whale

The Bowhead Whale can boast not only of its appearance in Season 4 of Borgen, but also of its status as the world’s most padded baleen whale, and its history of coming close to extinction.