Let’s go to Thule – The end of the World

I get a traveling-to-the-end-of-the-world feeling when staring through the window of the Air Greenland aircraft flying from Upernavik to Qaanaaq. It is one and a half hours of pure aerial poetry.

End-of-the-World is quite an outdated and over-used phrase. It has been used for so many places across the globe where the land meets the sea or where human settlements are far away. In fact, the beautiful thing about our globe is that it is round and there is no end to it.

Nevertheless, I feel nothing but awe and I do get a traveling-to-the-end-of-the-world feeling when I stare through the window of the Air Greenland aircraft flying from Upernavik to Qaanaaq. It is one and a half hours of pure aerial poetry.

"It is one and a half hours of pure aerial poetry.  " 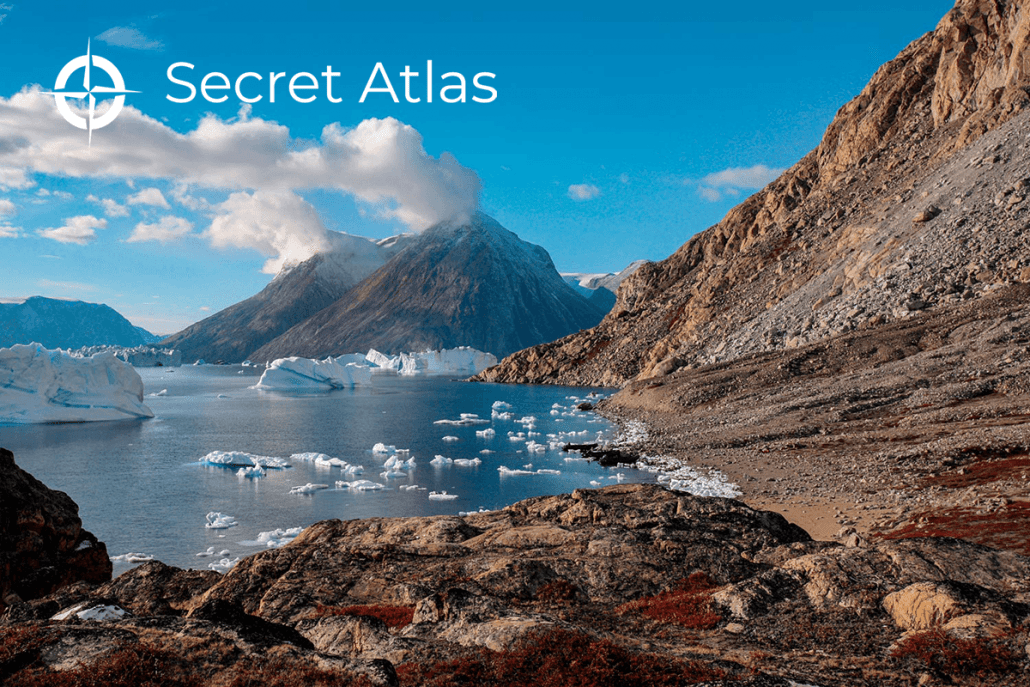 An in-depth exploration of the majestic Scoresby Sund on a 48 guest small ship expedition cruise from Iceland.

As I fly along the west coast to some of the northernmost settlements in the world, I can truly appreciate the meaning of geography and the splendor of existence: Glaciers carving their way through the narrow mountain belt between the ice sheet and the sea. Rugged mountains, deep fjords, humongous icebergs…

It all stretches endlessly before my eyes. Even though the sound of the plane’s engines fills my ears, the silence from the landscape is almost palpable and it suffuses me, soothing my soul.

Flying for an hour and a half above the most majestic nature I’ve ever seen, there is another feeling that strikes me: the absence of settlements. As I progress north and the sea becomes more and more locked in ice, it seems more and more logical that the world below me is lifeless.

However, this cold and silent heaven is filled with life. It is not only whales, seals, walruses and polar bears that dwell here. Humans do too. Advancing ever more north, where everything gets more and more frozen away, it becomes hard to believe that there are humans around.

But people do live here and they have done so for ages: the inhabitants at the end of the world. However worn out that phrase might seem, it is the only one that fills my mind, as we land in Qaanaaq, amidst colorful houses and strong, resilient people.

If there is one place that should be called “the end of the world”, this is it. Thousands of kilometers away from other settlements, in the very Far North of the planet, surrounded by and immersed in the beauty and abundance of nature.

The reason I came here was not only to experience stunning nature, but also to meet the people who live here as a part of it. Thule is one of the last places in the Arctic, where people still use traditional methods and practices; elsewhere these have gone for good.

The dogsled is still the main means of transport. People still rely on hunting to make a living. These are some of the last people on earth who hunt narwhals from kayaks.

I join one of them, Naimanngitsoq Christiansen, for a multi-day trip to the edge of the ice. We climb onto the dogsled and set off into the wilderness. He skilfully manages his dog team amongst huge icebergs locked in the sea ice.

To the edge of the world.

To the end of the world. 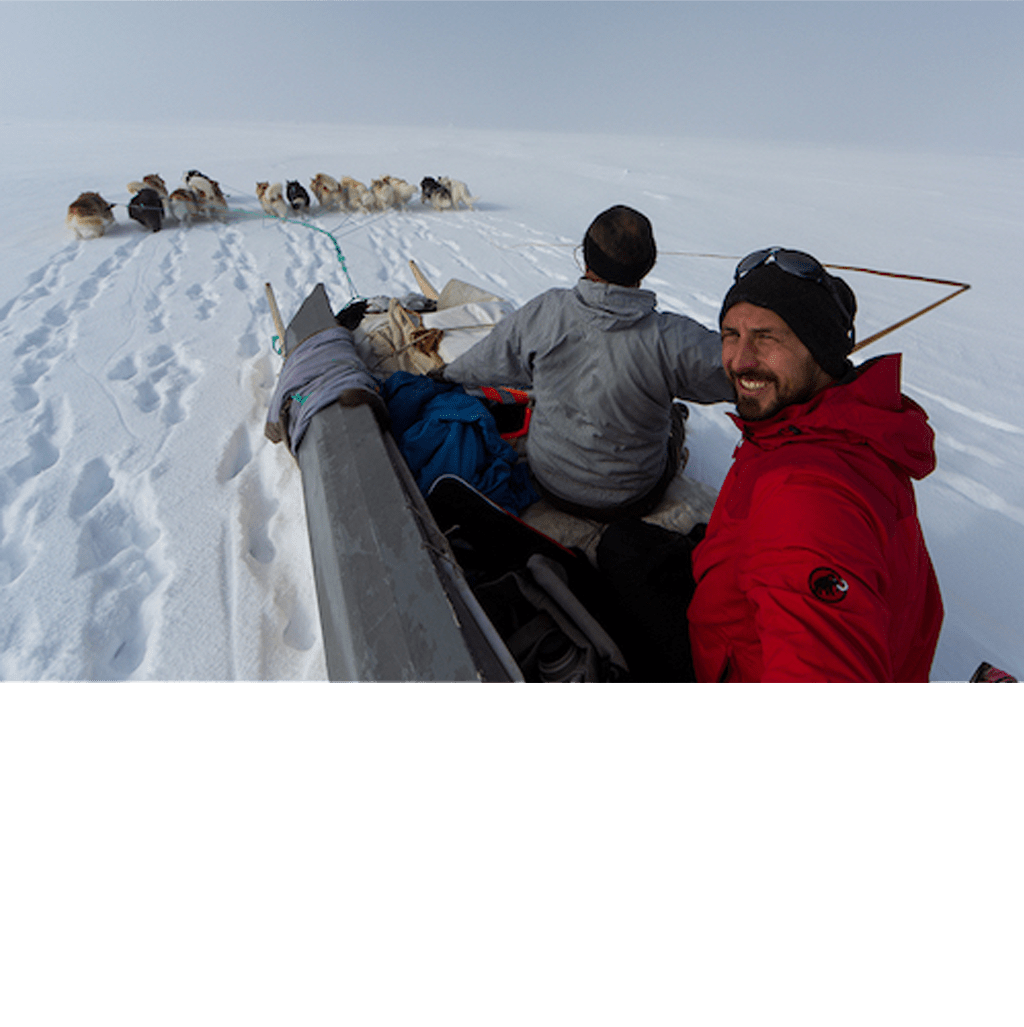