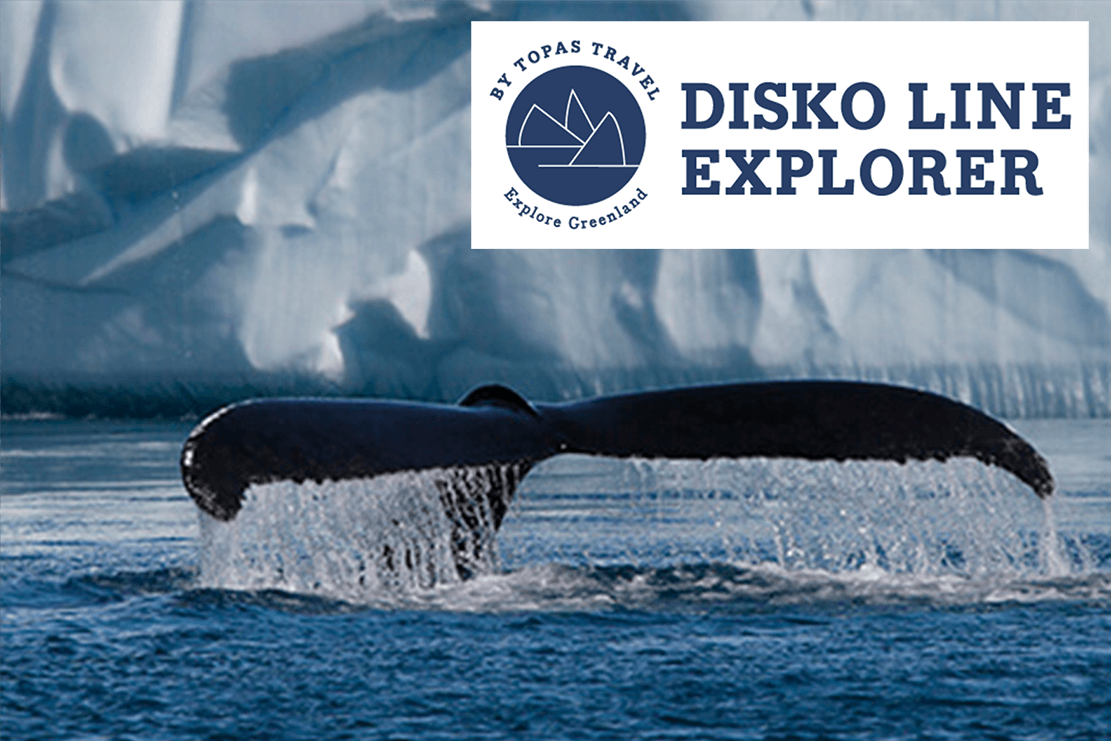 A TASTE OF GREENLAND

‘A Taste of Greenland‘ is an exciting gastronomic round trip in Greenland revealing a country of rich diversity, unique adventure destinations and a wealth of new culinary inspiration.

New Zealand-born chef Chris Coubrough, who owns four gourmet restaurants in the UK is the host of the TV show. Chris is also the former host of ‘Coastal Kitchen’, a UK produced food TV show.

In the food and travel series ‘A Taste of Greenland’ Chris brings the viewers along for a journey around Greenland’s five very different and unique regions. Each new adventure adds a dimension to the contemporary picture of Greenland.

In each show four new dishes based on the delicious and surprisingly diverse Greenlandic produce are presented.

‘A Taste of Greenland’ is a co-production between Ace & Ace Television production, Visit Greenland and regional partners. Distribution: TVF International.

The first two programs, filmed in South and East Greenland, respectively are already in global distribution. TV clips and recipes can found on these pages. 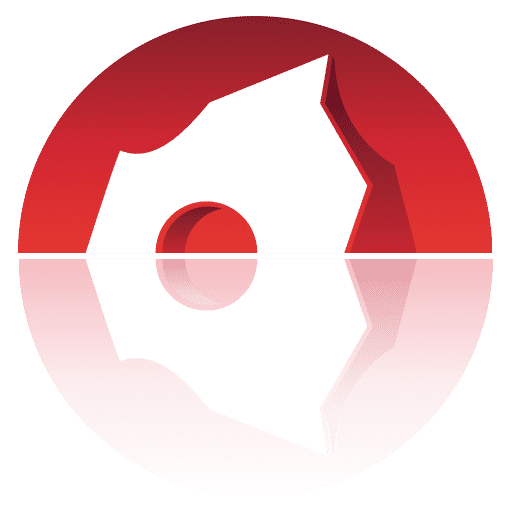 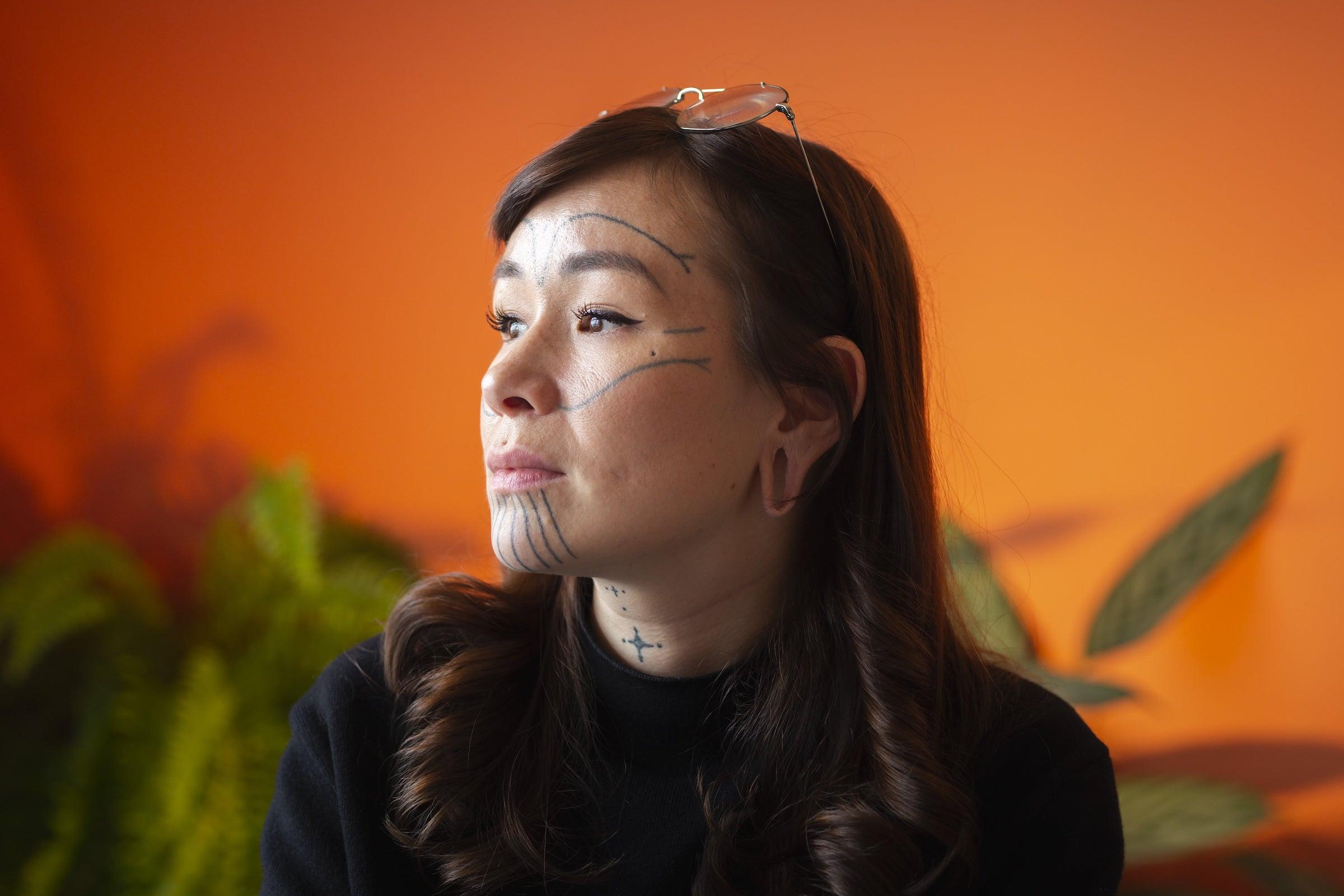 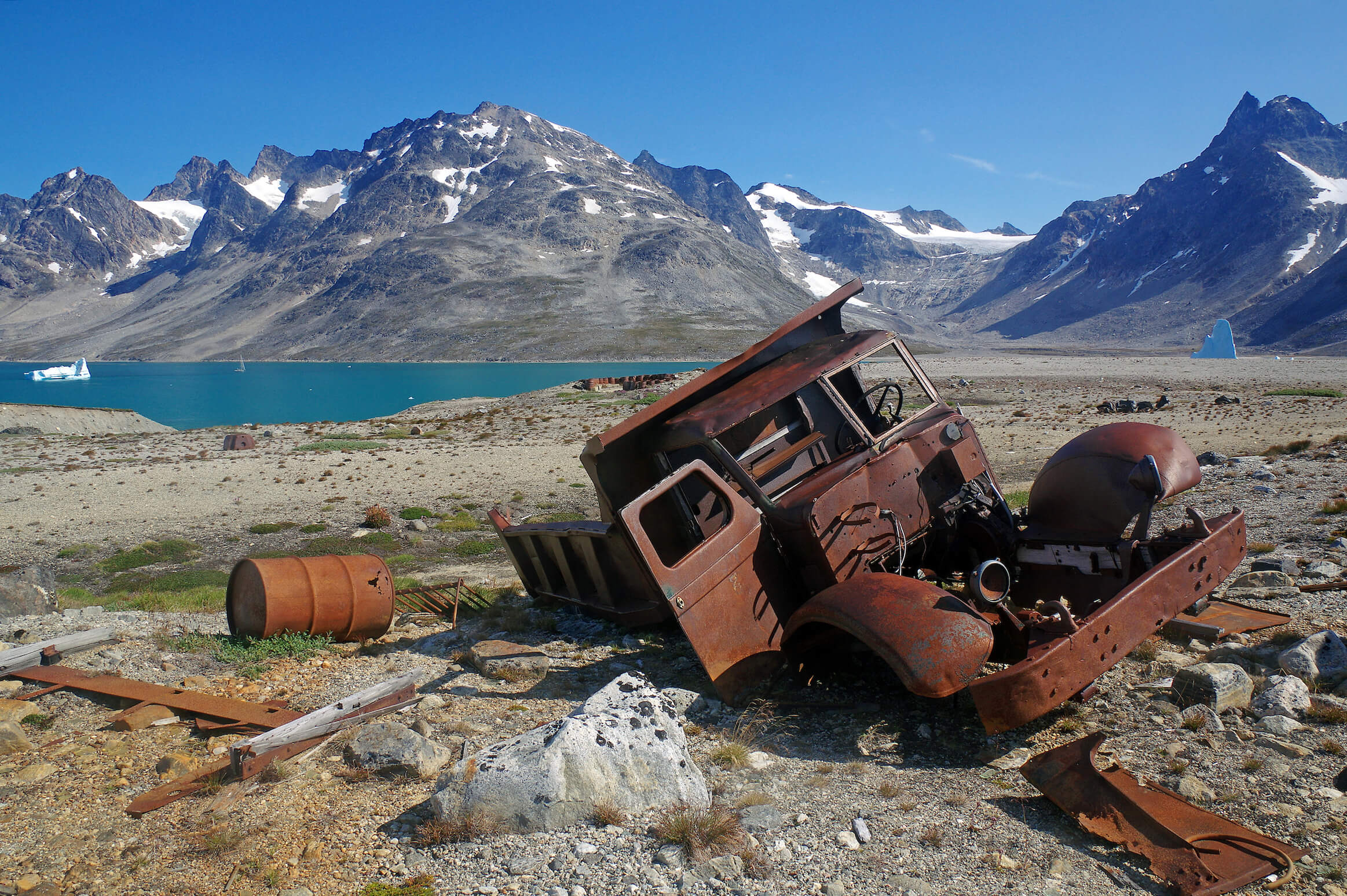 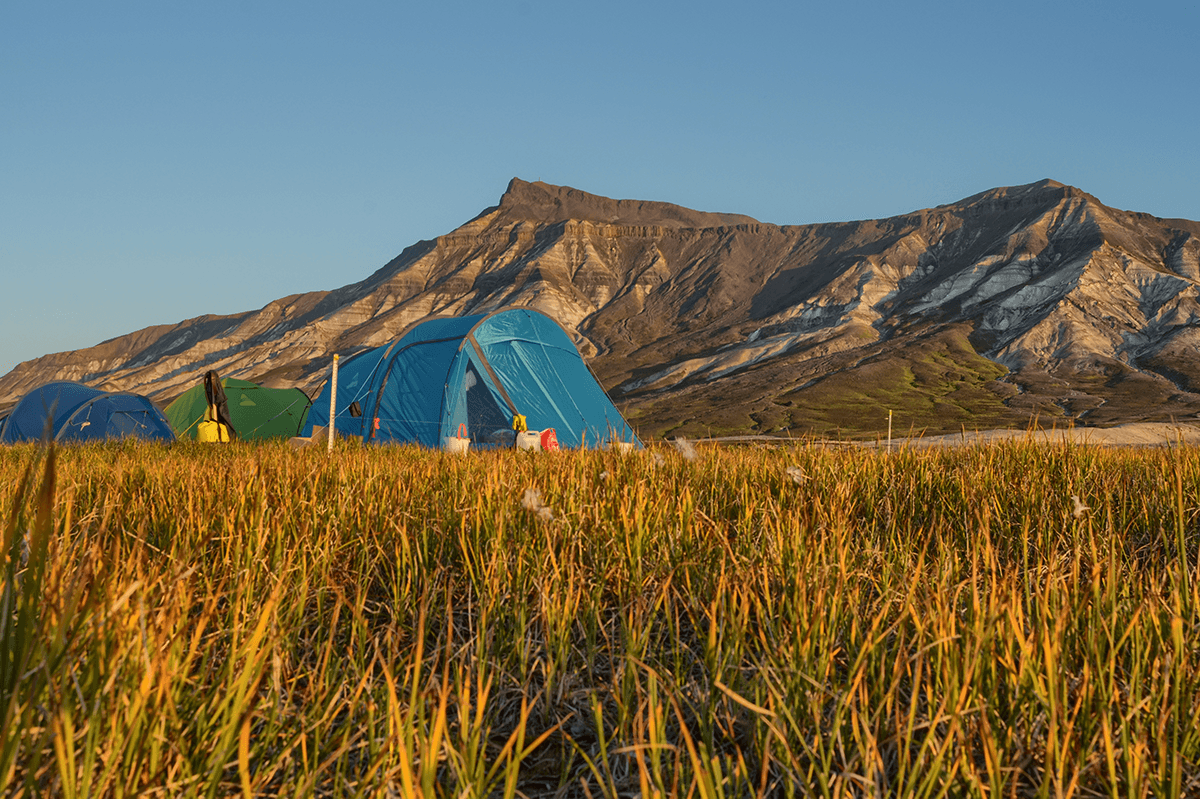 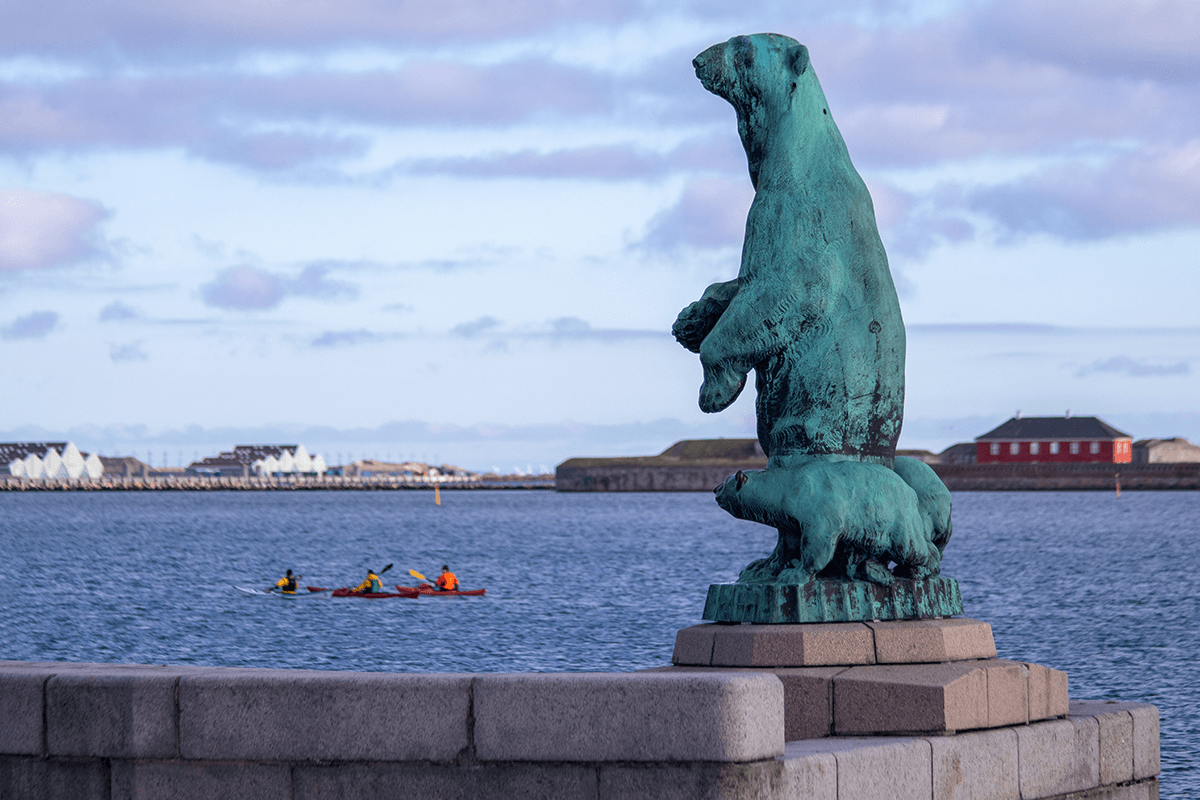 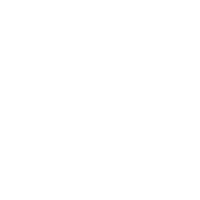 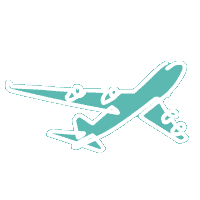 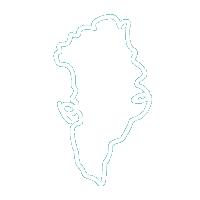 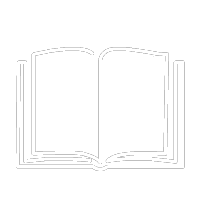