Netflix Premiere: Against the Ice 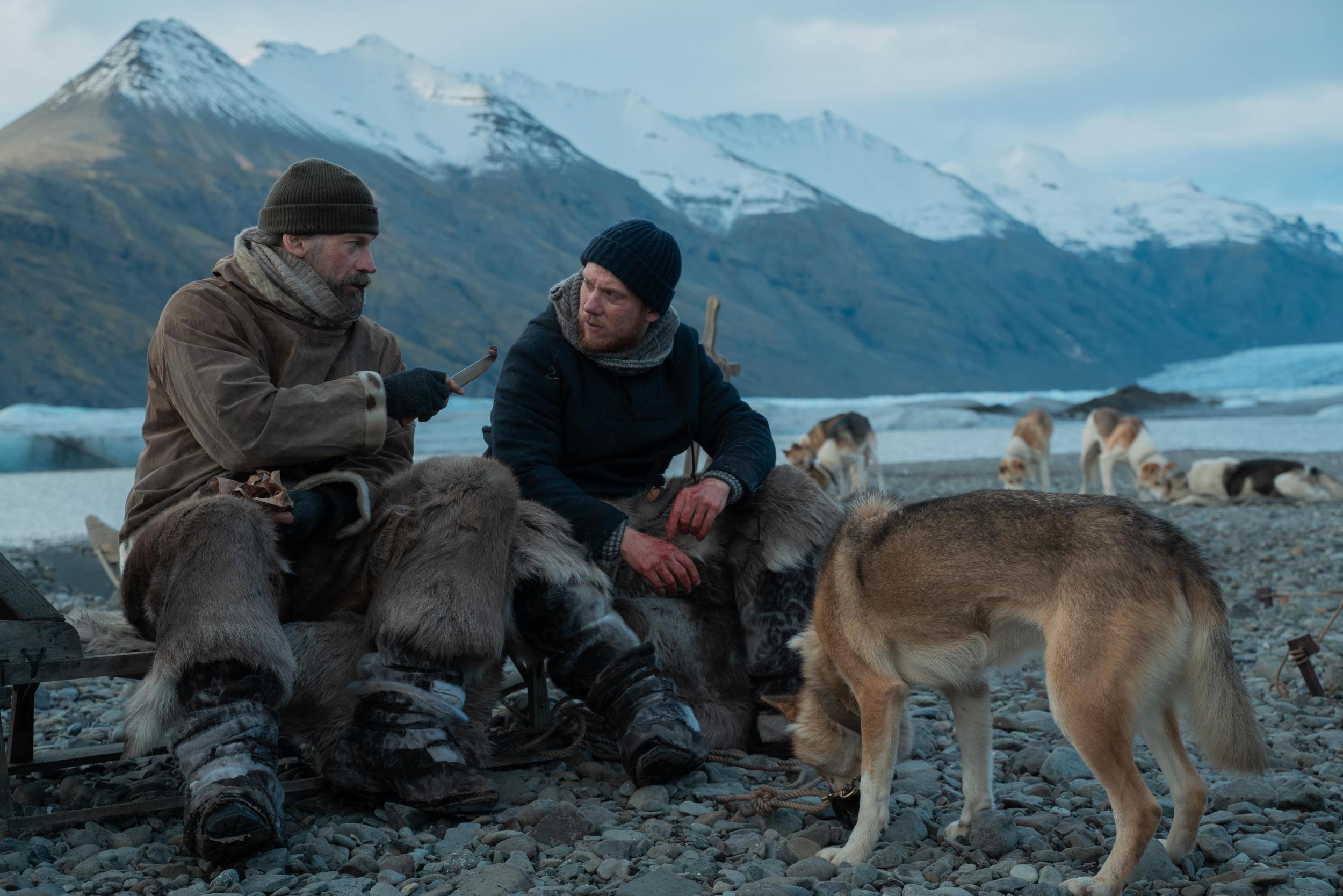 Netflix Premiere: Against the Ice

Against the Ice is a movie that is adapted from Danish polar explorer and author Ejnar Mikkelsen’s novel “Two Against The Ice”. It is a feature film directed by director Peter Flinth and features Emmy-nominated Nikolaj Coster-Waldau (Game of Thrones) and BAFTA-nominated Joe Cole (Skins, Peaky Blinders) in the lead roles.

The film is inspired by real events that happened in Greenland and premieres globally on Netflix on March 2nd.

The movie follows an expedition led by Captain Ejnar Mikkelsen (Nikolaj Coster-Waldau) who tries to disprove the US claim against North East Greenland by proving that Greenland is one island. In a great test of love, survival and friendship, Mikkelsen embarks on a journey into land with an inexperienced crew member Iver Iversen (Joe Cole). While they manage to find proof that Greenland is one island, they battle starvation, fatigue and polar bear attacks upon their return journey. When they finally arrive back to their ship, they face the foreboding truth that the ship is destroyed and their camp is abandoned. In short, they must face their biggest mental and physical challenges yet, while struggling for survival and rescue.

Based on: ‘Dangerous two-man journey’ by Ejnar Mikkelsen