See the warm and magical light of the midnight sun north of the Arctic Circle, which makes it possible to go sailing or hiking no matter what time of day it is.

THE LAND OF MIDNIGHT SUN

Midnight sun in Greenland is practically a state of mind, and it makes the traditional concept of time lose all its meaning. You may as well leave your watch in your suitcase, because the day has neither a beginning nor an end.

Children on roller skates dash down the street in the middle of the night with the sun hanging low on the horizon. Small motorboats chug out of the harbour and groups of people sit dotted around the hills enjoying the never-ending rays of sunshine.

During the summer, small communities buzz with life until the early hours.

WHERE TO SEE THE MIDNIGHT SUN

So where and when is it best to see the midnight sun? Midnight sun can be experienced north of the Arctic Circle for a period lasting from a single day to five months, depending on how far north you travel.

In central Greenland the sun does not set from the end of May until the end of July. During this period, the soft, warm rays from the low-lying sun make the surrounding scenery appear almost dreamlike; icebergs and hilltops are bathed in a surreal palette of pink, purple, yellow and red.

"During the summer, small communities buzz with life until the early hours." 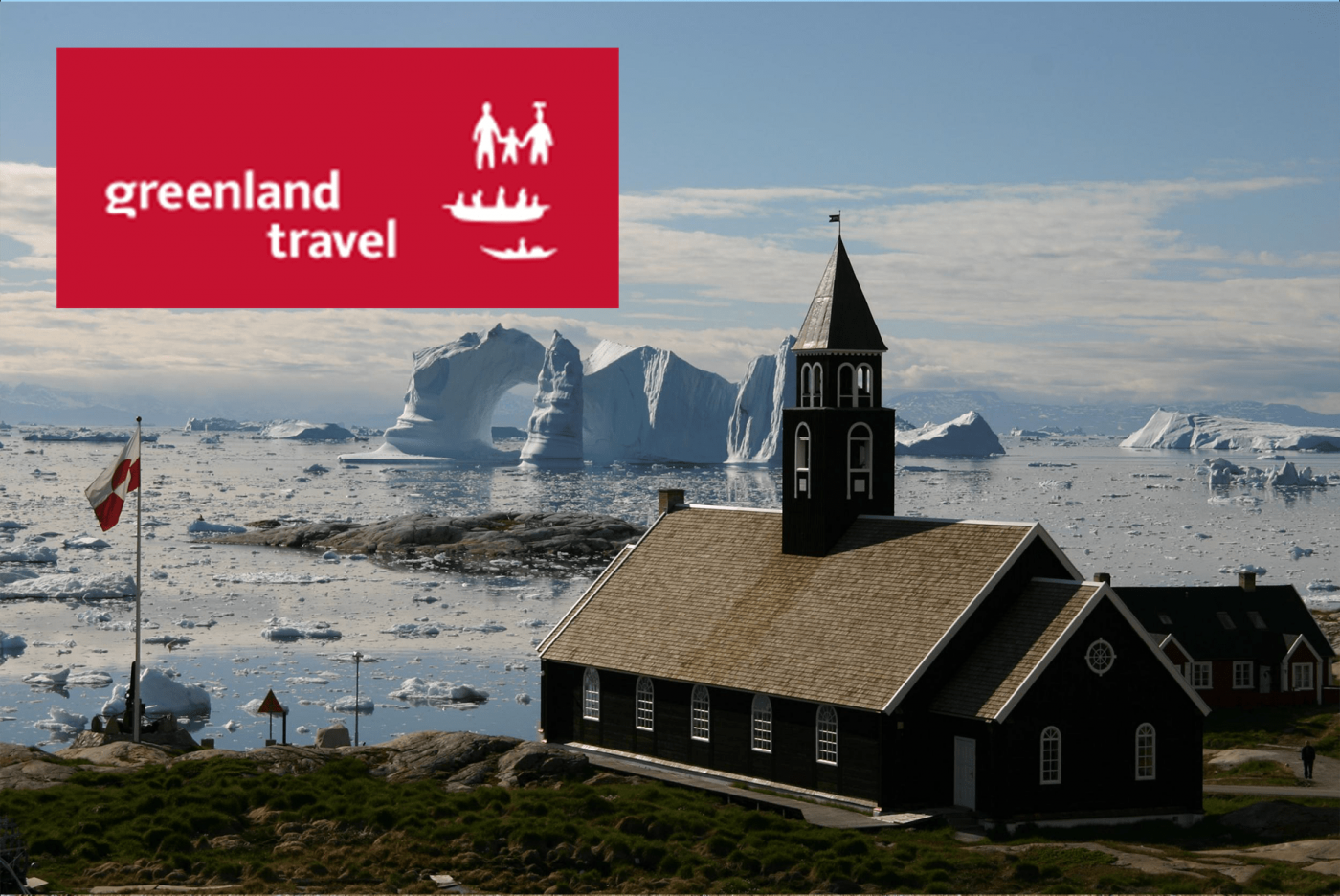 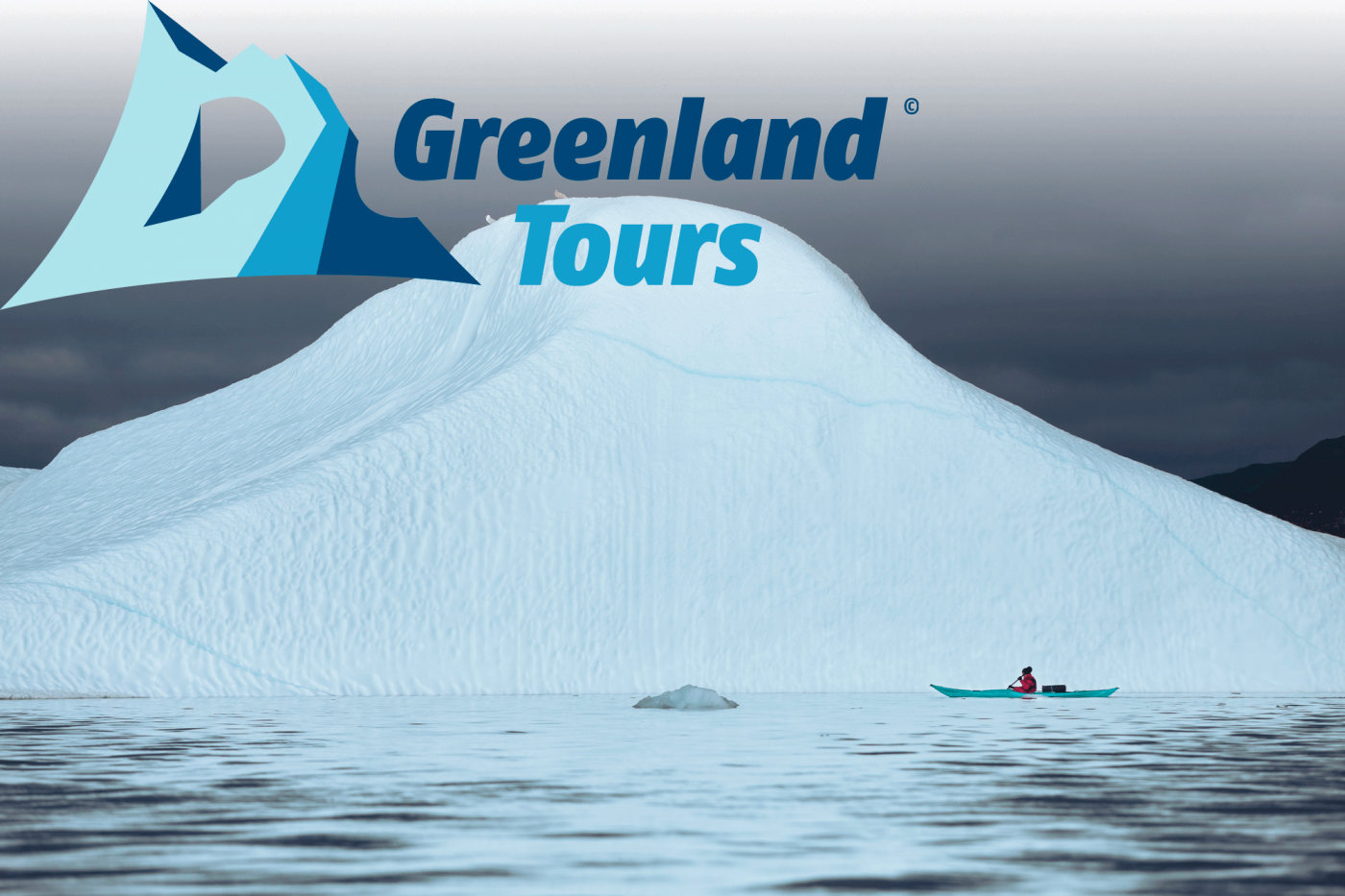 THE SUN’S RAYS ON TOP OF THE WORLD

This unusual phenomenon is due to the tilt of the Earth’s axis and its orbit around the sun.

The relationship of the two means that, during summer north of the Arctic Circle, the sun is visible around the clock. In contrast, the region is characterised by dark polar nights during the winter.

In the southerly regions of Greenland that do not lie above the Arctic Circle, there is no midnight sun, although the nights certainly do remain light during the summer months.

The number of days of continuous summer sunshine and winter darkness depend on the latitude of the places you visit.

The most northerly town, Qaanaaq, has both the highest number of days with midnight sun and the most winter darkness. However, reflections of moonlight in the snow and the glow from the Northern Lights help to light up the landscape during this period.

The northern lights Scroll to top