6 dos and don’ts of dog sledding

Bask in the glorious nature,  your invitation to break away from regular life

It’s pretty easy to unplug from the outside world while travelling in Greenland, and dog sledding is one of the very best ways to do that. Here are six do and don’t suggestions to think about while experiencing the dog sledding world.

DON’T LOOK AT YOUR MOBILE PHONE

…Unless it is to take a photo, because you most likely won’t get a working signal in the backcountry of Greenland. The grandeur of the Greenland Ice Sheet, which covers 80% of the country, builds a physical ice wall across the land, and the tiny settlements scattered across the fringes of the country create a remoteness seldom found in today’s modern world. In fact, connectivity is so limited that Lonely Planet even used it to explain Greenland when it named us a Top 10 ‘Best in Travel’ destination in 2016.

DO WATCH THE MAGNIFICENT SNOWSCAPES PASS YOU BY

The landscape is oh-so-white, but you’ll soon realise that the undulating white pathway that you are travelling on will slowly change as you venture deeper and deeper into the backcountry. Of course, it depends on whether you are taking a short drive around the block, or a multi-day adventure passing by skyscraper icebergs wedged in the frozen fjords. Travelling via dog sled is, in general, rather slow-paced, so you’ll have plenty of time to soak your experience in.

The grandeur of the Greenland Ice Sheet, which covers 80% of the country, builds a physical ice wall across the land 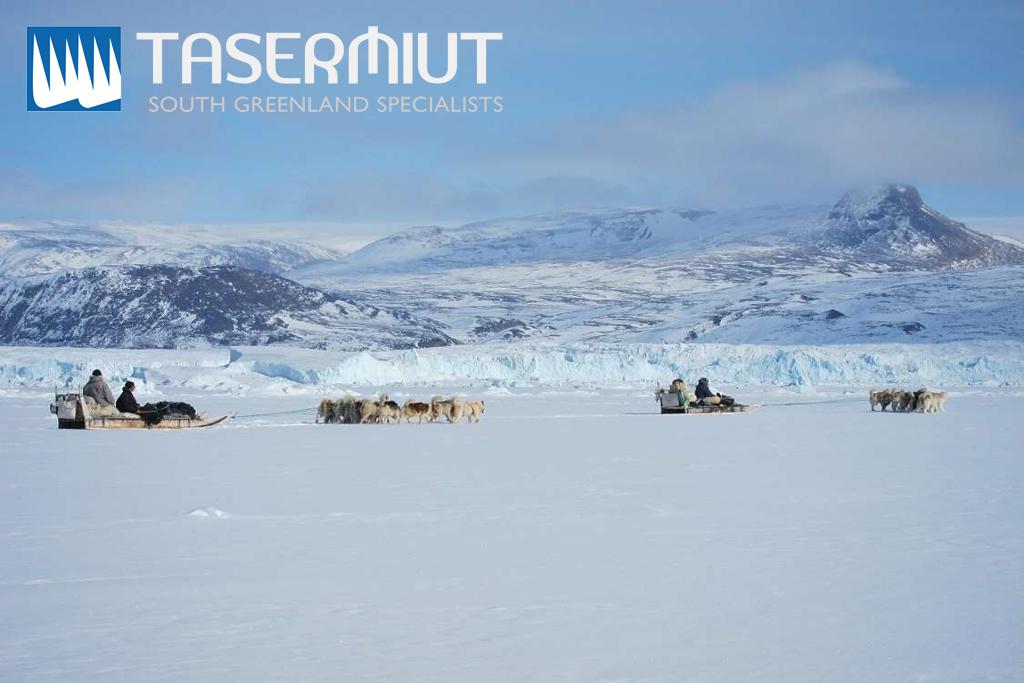 DON’T GET IN THE WAY OF THE FLYING POO

Especially when they’ve eaten seal blubber! The sled dogs of Greenland eat whatever they get, and like humans you can tell what they’ve digested. When learning to run in teams, the sled dogs very quickly learn how to use the bathroom when they run so as not to reduce the tempo of the sled. Typically, they will move to the outer side of the pack and do their business. Just be a little wary when the dogs are running downhill. You might get a whiff of something… fishy.

Many of the dog mushers grew up dog sledding and learning how to survive in the wilderness by practising the knowledge and techniques passed on by their forefathers. Your dog musher might be able to speak English, but if not you will still be able to communicate a lot through sign language and gesticulation. If you can, it’s worth learning a few preparatory words for your journey to make things easier.

While you’re sitting there on the sled anyway, you might also pick up a few phrases of ‘dog mushing language’, which is how the dog musher communicates with the dog pack.

DON’T FALL OFF THE SLED

We’ve already suggested that you’re in for a slow adventure, and that your heartbeat will slow down to the peacefulness of your surroundings. You might even fall asleep while dog sledding due to the clean fresh air and steady rhythm of paws pitter pattering. But if you’re sledding over mountainous or rocky terrain, be prepared for a little bumpy ride! Just to make sure that you stay awake.

Sometimes you might even chose to get off the sled to warm up your body when you begin to feel a little numb. No matter how many layers of clothing you have on, if you are sitting idly for many hours in minus 30 degrees Celsius, you will start to feel the cold. Take a page out of the dog mushing guide and run with the crew. We can guarantee that you will warm up in no time, and your dog team might even appreciate the extra help (read: lighter weight) going uphill. 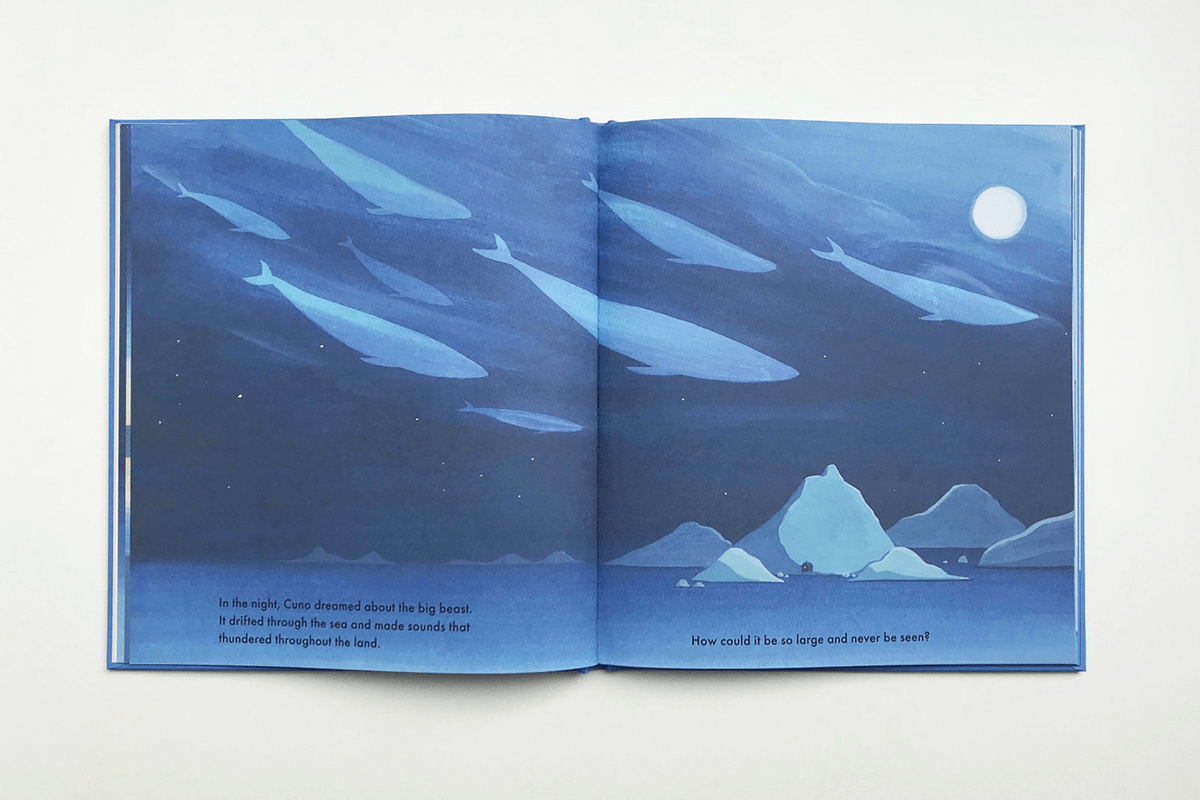