Music: you might not expect to find it in Greenland, but it’s there. It’s frozen in thousand-year-old glaciers, submerged in the icy water and crystallised in the undulating beauty of the Aurora Borealis dancing through the fabric of the starry night sky.

Music has coursed through the veins of the Earth for longer than we can imagine. It pulses in our souls, brings substance to the air that we breathe and creates rhythm where there is seemingly nothing but chaos. It defines us as humans. It shapes our culture and who we are as people. Ultimately, it joins us together in a warm embrace without the need for words.

In a mysterious place such as the Northern lands, where myths and legends often dwarf history itself, music is a way of life that has helped the Nordic people to see past their differences and to work towards a future of collaboration through creativity. Just a little over two years ago, the Nuuk Nordisk Kulturfestival was born to harness the creative energy of the North and to channel the music of the Nordic regions in such a way that it would be accessible to the rest of the world. The festival is now held every second year in Nuuk, the capital of Greenland. 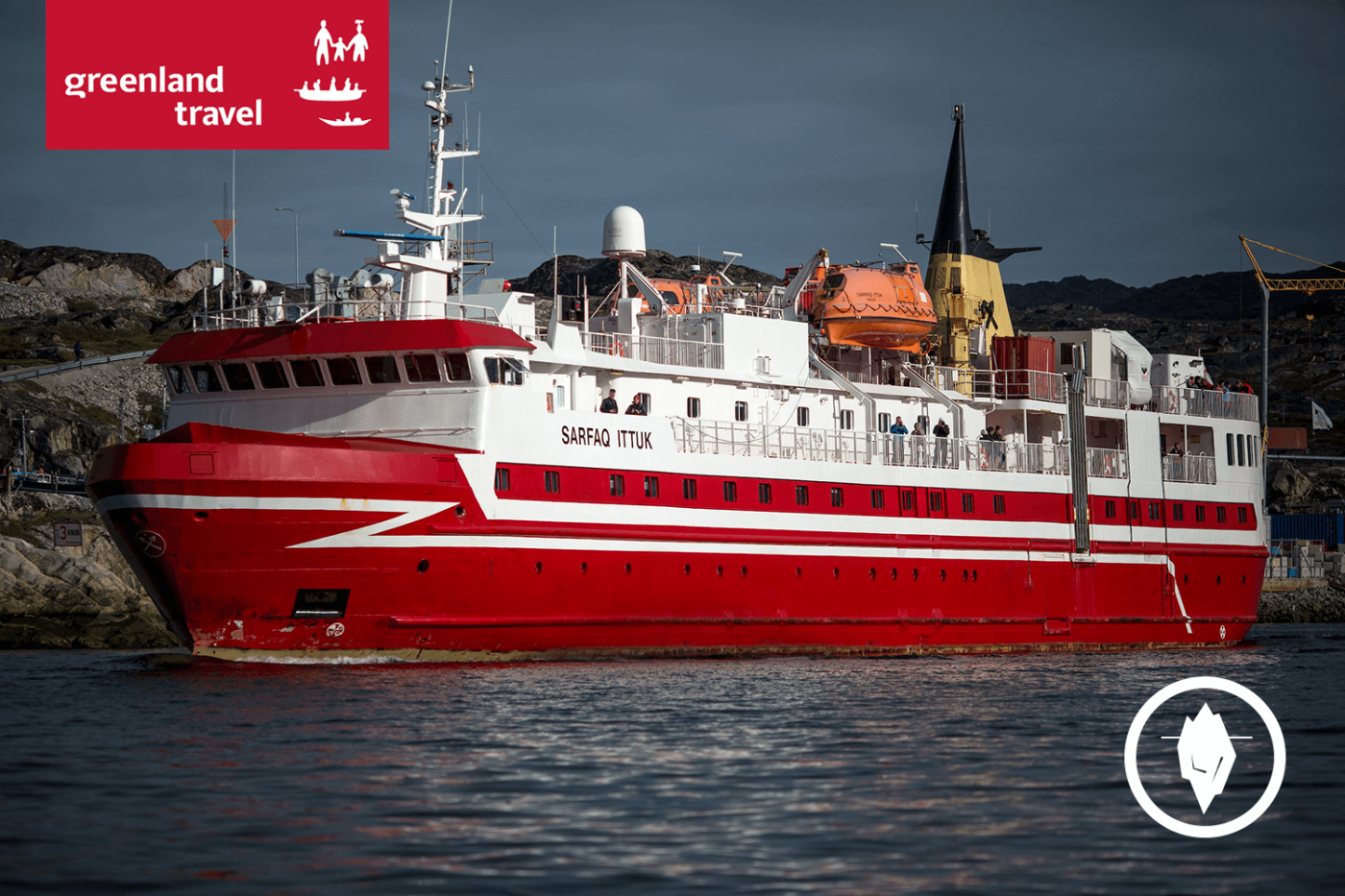 SPECIAL TRIP! Experience Disco Bay with Unesco World heritage, guided tour in Nuuk, walk on the Ice Cap and so much more

This year’s incarnation of the festival saw over 200 artists participating across 50 different venues scattered throughout the city, from the airport to the cultural centre of Katuaq, the history museum and even the local bank. Performances included everything from local and international choirs to folk music, runo-song, throat singing, hip-hop, electronica, pop and even a good dose of alternative metal. Whatever the genre, there was an underlying message that the second gathering of the festival conveyed: that when we allow ourselves to surrender to sound, to move in unison as the beat takes hold or to release our voices loudly without fear, we have the power to knock down all of the invisible barriers that separate us and to connect with deep-seated meaning, understanding and acceptance.

The artists this year were diverse, hailing from Greenland, Denmark, Sweden, Finland and Norway. Over the course of a week, humbled and inspired by the harsh Arctic landscape, they oftentimes collaborated to bring forth new and intriguing sounds that had not yet been heard before.

A highlight of the festival

A highlight of the festival was the acclaimed Norwegian musical outfit Sturle Dagsland, who created an expressive and progressively changing soundscape that exploded with both visual and aural drama. Utilising the environment at hand, this distinctive vocal performance was an artistic masterpiece of unrestrained ferocity and serenity, harmonised over an array of musical instruments and electronics; a truly unique approach that had the audience mesmerised and in awe.

The darker side of Nordic sound was explored by Swedish electronic artist TMRW, whose deep-hitting bass and space-like noise fascinated the crowd amidst a visually stimulating light and smoke show. With her face masked by a visor, she embodied the overwhelming intrigue of an alien-being, teleported into a strange otherworldly dimension.

Meanwhile, Iceland’s Reykjavíkurdætur gave a slamming insight into women’s participation in hip-hop, exploring politics, feminism, sexual abuse and gender rights through their hard-hitting lyrics. The all-female group stunned the audience, highlighting the misogyny of the modern-day Western hip-hop scene and throwing its all too-often sexualised themes back at society with feminist power in an energetic uproar.

Interestingly, this performance was juxtaposed by that of the Commonwealth Hip-Hop Collab, which featured Greenlandic producer Uyarakq and Tue Track from old-school Danish hip-hop group Malk De Koijn. This pairing saw Greenlandic rap meeting Danish hip-hop in an all-too-real examination of the sometimes strained cultural relationship between the two countries.

The spiritual side of Finnish musical history was explored by Maari Kallberg and Ilona Korhonen, who recounted traditional tales of Kalevala – Karelian and Finnish oral mythology — through folk music and runo-song. The festival was also treated to a metaphysical piece of musical art by Finn Tuomas Rounakari in his fully acoustic performance, Shamanviolin. Using modified tuning and playing techniques with a traditional violin, Ruonakari appeared to evoke his inner self, uniting it with the audience around him.

With such an array of diverse talent, it is very apparent that the Nuuk Nordisk Kulturfestival is not like any other music festival on the planet. The emphasis here is on strong messages related to Nordic culture itself, shaped and defined by the people in an unspoken manner. It is another way for the people of the North to explore the depths of their history, to embrace diversity and to work towards a future of unity. The Nuuk Nordisk Kulturfestival shows us that the invisible barriers that separate us can be obliterated, and that there is no better weapon to utilise than music. 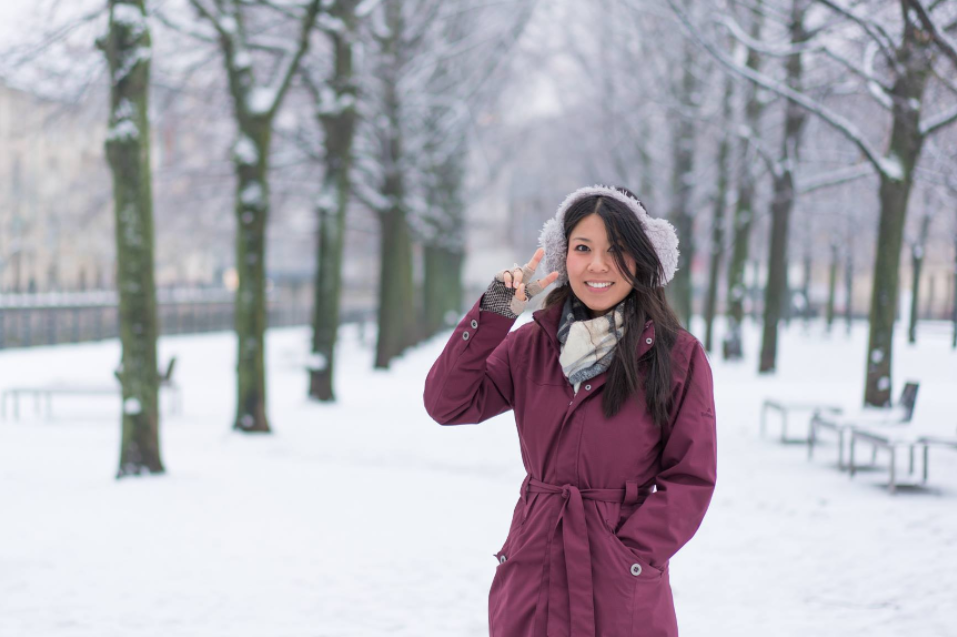